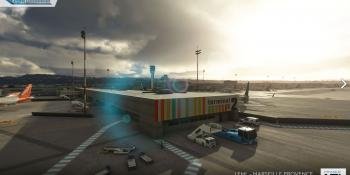 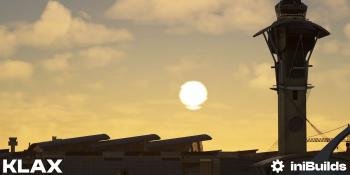 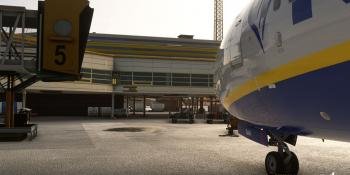 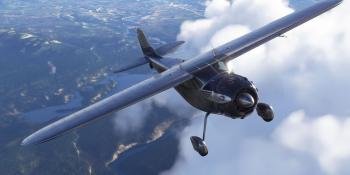 In conjunction with World Update XI: Canada, the Microsoft Flight Simulator team has released its latest aircraft in the “Local Legends” series, the Cessna 195 Business liner. 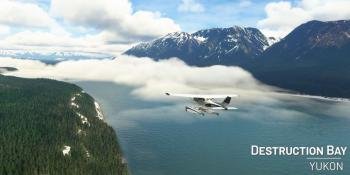 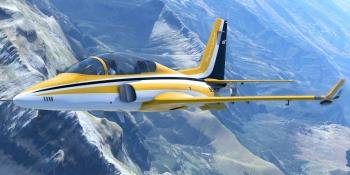 Aircraft developer, Aerobask has released the ViperJet eX for X-Plane 12. 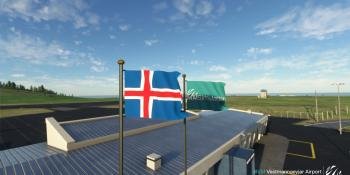 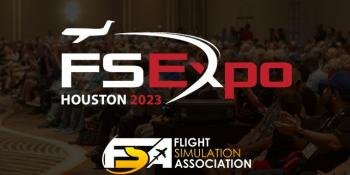 One of the world’s largest flight simulation events, FlightSimExpo, will take place in Houston Texas on June 23-25, 2023. Held across two locations near Houston’s Hobby Airport (HOU), the 2023 event will offer flight simulation fans the chance to interact with developers, try out the latest hardware, hear the latest products and meet fellow sim enthusiasts. 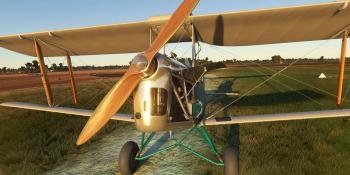 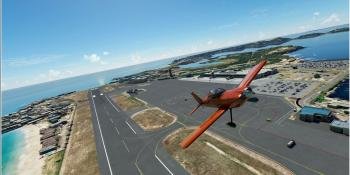