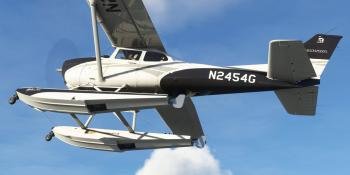 The 172SP Classic Enhancement pack offers improvements to the default Cessna 172 Skyhawk in Microsoft Flight Simulator with more realistic engine and electrical system modelling along with upgrades to the cockpit. 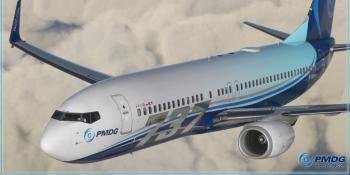 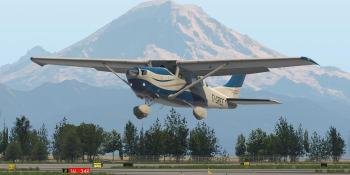 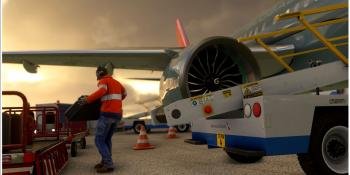 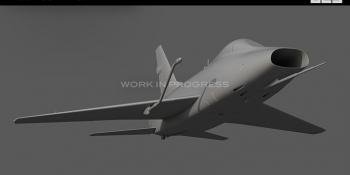 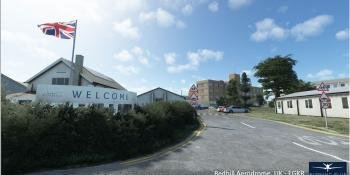 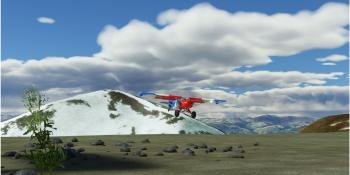 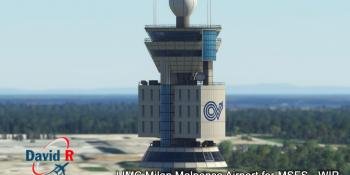 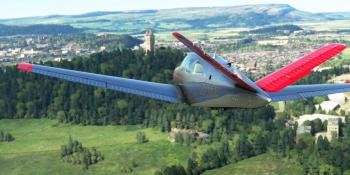 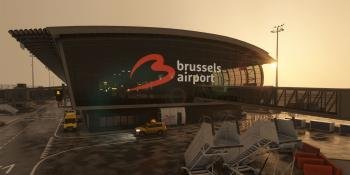 Aerosoft’s Mega Airport Brussels has often been described as the best third-party airport yet produced for Microsoft Flight Simulator. We take a closer look at one of Europe’s busiest aviation hubs and see how it measures up.