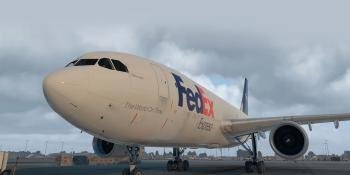 Welcome to the second instalment of our new series in which we introduce you to the individual members of the PC Pilot team. For this issue, we meet our only female writer, Jessica Bannister-Pearce. Jess is a multi-talented writer and over the years has built up knowledge and expertise in all aspects of the hobby. 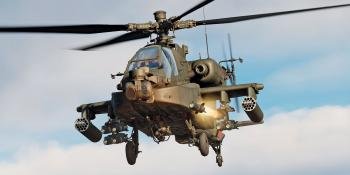 After more than four years in development, Eagle Dynamics (ED) has finally released the highly anticipated AH-64D in Early Access. 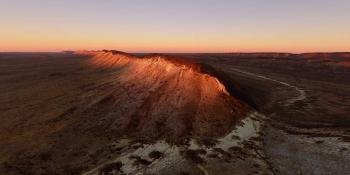 We pick up where we left off in the last issue, showcasing some of our favourite VFR scenic flight routes around the Great Southern Land of Australia. The three tours in this article showcase diverse geographical areas and are best flown low and slow in a single-engine piston aircraft. 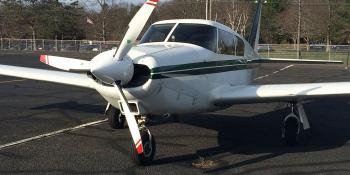 We reached out to Scott Gentile from A2A Simulations to find out what the company has been working on recently, as well as discuss future projects in the pipeline. In part 1, we focus on A2A's flight simulation work in the commercial world of aviation. 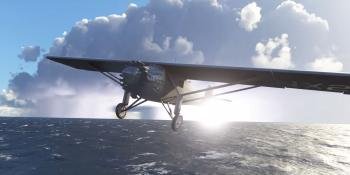 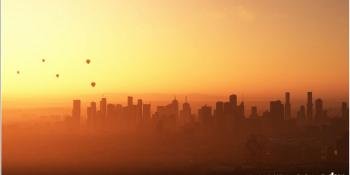 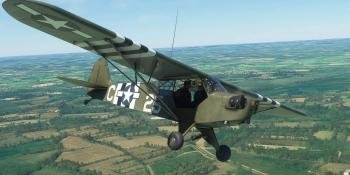 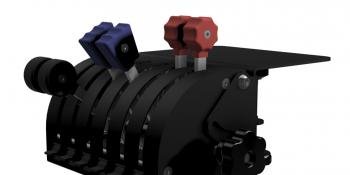 Fulcrum Simulator Controls has launched a Kickstarter campaign for the Fulcrum One Throttle Quadrant. 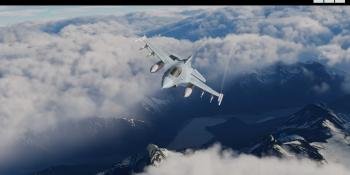 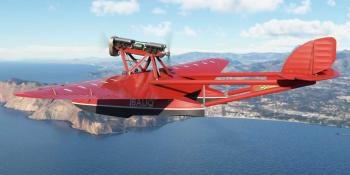