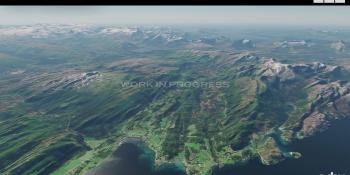 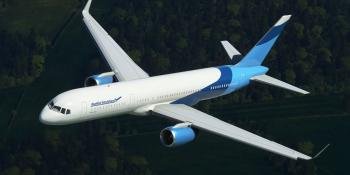 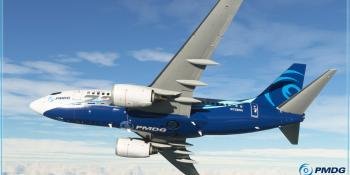 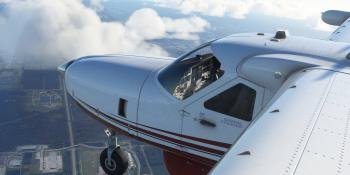 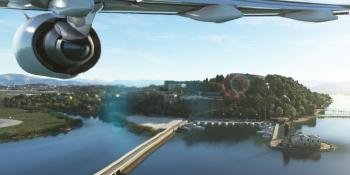 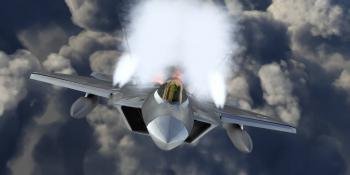 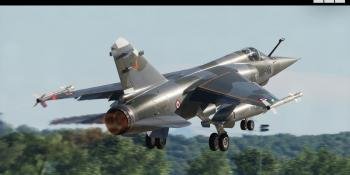 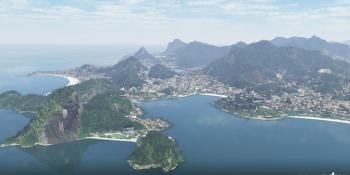 Orbx has announced its next mesh product for Microsoft Flight Simulator will cover the continent of South America. 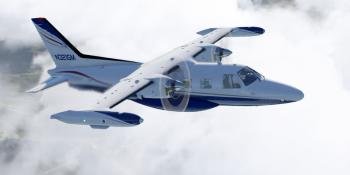 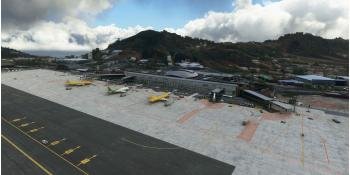