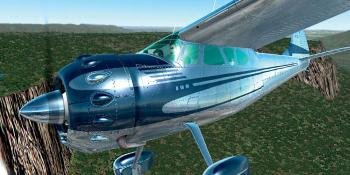 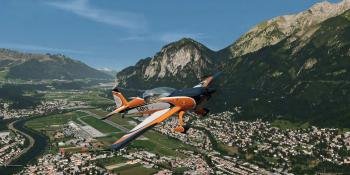 After months of discussion, Orbx has announced its first venture... 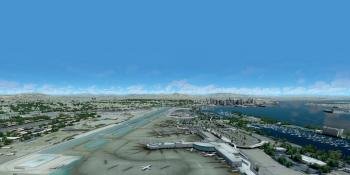 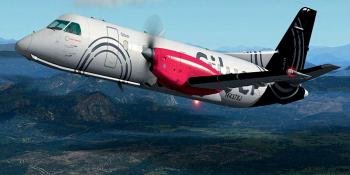 A Beginner’s Guide to Airliners

An introduction to airliner simulation The Saab 340 is... 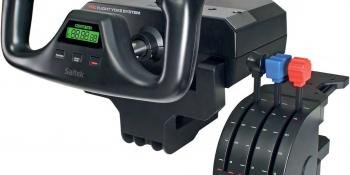 A Beginner’s Guide Saitek’s Pro Flight Yoke has been... 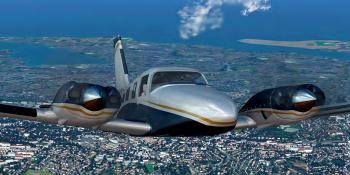 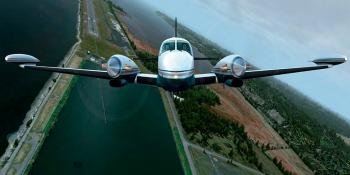 The aircraft prized for its performance, utility and economy... 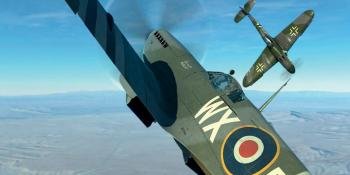 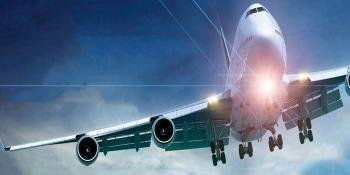 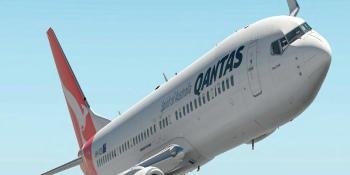 Is this the future of flight simulation? Laminar Research...