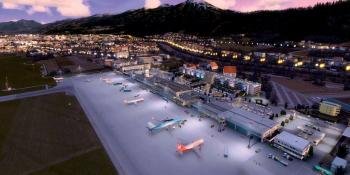 The Capital of the Tyrol 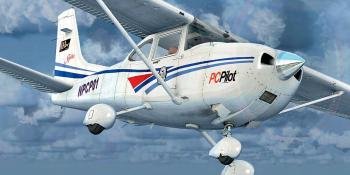 This issue covers some more advanced skills that are essential... 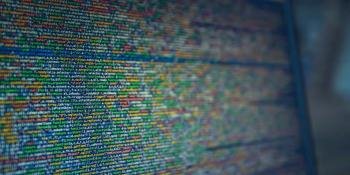 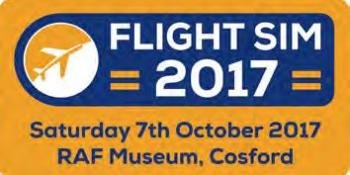 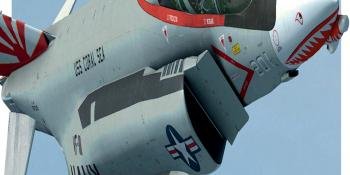 Is this the most complex simulation of the F-4 Phantom so far?... 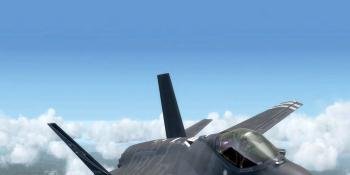 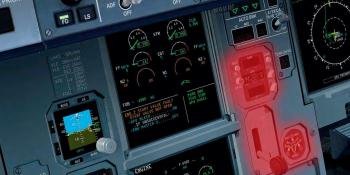 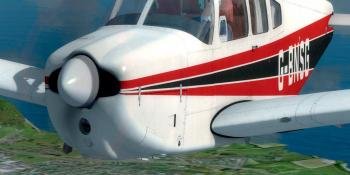 The Flight of the Arrow Just Flight Crisp textures are... 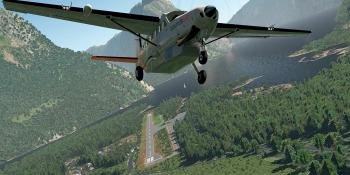 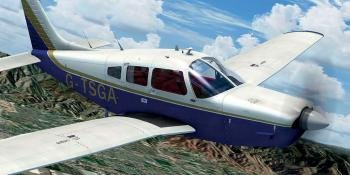