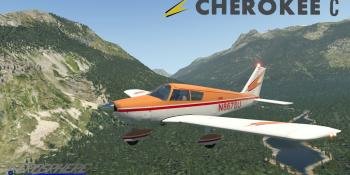 Piper Cherokee Touches Down in X-Plane

AeroSphere has released the Piper PA-28-180 Cherokee C for X-Plane 11. 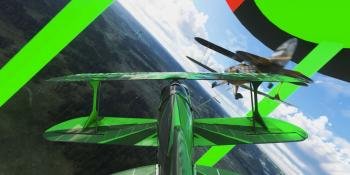 Orbx has released a new range of products for Microsoft Flight Simulator that will get your heart - and plane – racing. 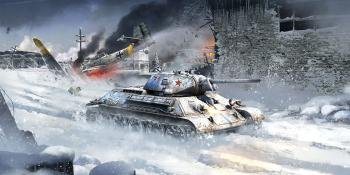 War Thunder - End of the Battle of Stalingrad

The Battle of Stalingrad was one of the turning points in the history of World War Two. 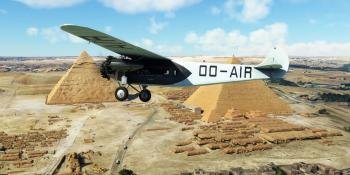 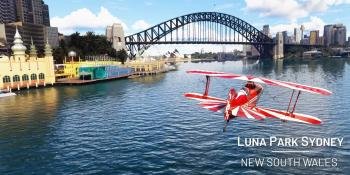 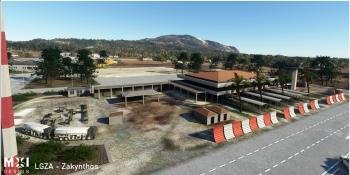 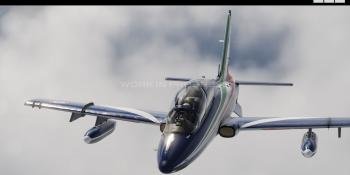 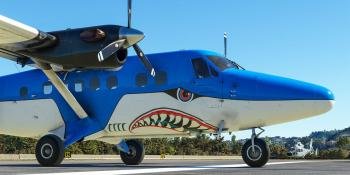 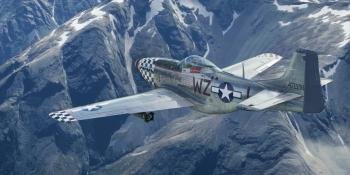 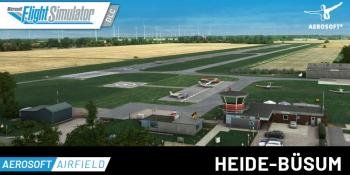