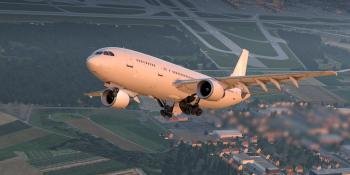 For flight simulation, the A300-600 has been missing, until now. Step up iniBuilds, with its A300-600R add-on for X-Plane 11. Can an A320 pilot like myself fly the old girl? Will I be able to navigate the steam dials and can I cope with the yoke? Let’s find out. 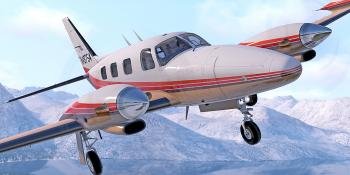 We head towards Alaska while exploring some of the features and innovations of the remarkable Piper Cheyenne twin-turboprop aircraft. 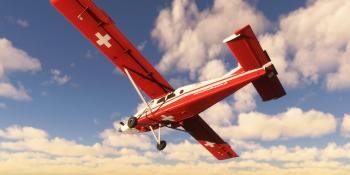 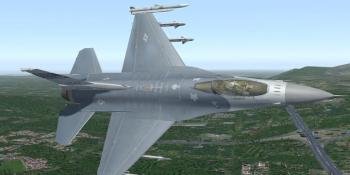 The Human Element - A personal journey

Chris Partridge looks back at his flight simulation journey, starting with a Sinclair Spectrum ZX81 in the early 1980s, through to the golden age of combat simulation in the 90s and the VR experience of high-end modern jets and helicopters currently available in DCS World. 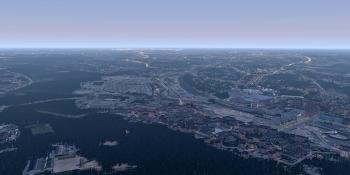 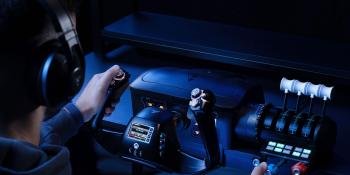 In this review, look at the latest product from a company new to the world of simulation controllers but who have been designing and bringing to market many high-tech and gaming products since 1975 - San Diego-based Turtle Beach Corporation. 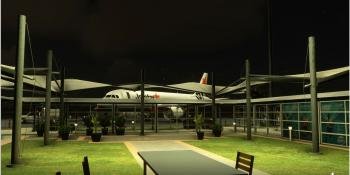 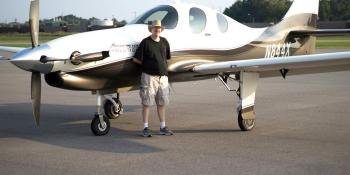 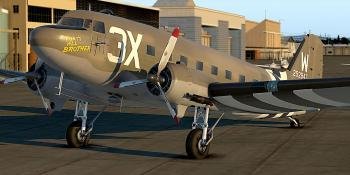 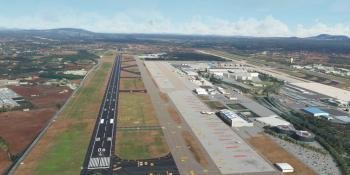