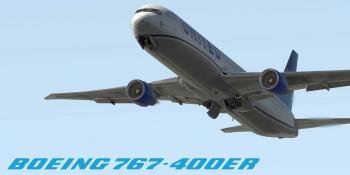 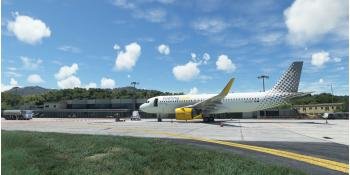 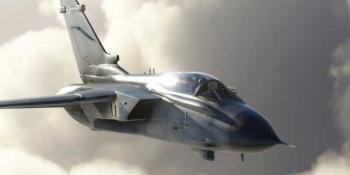 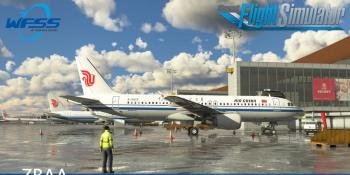 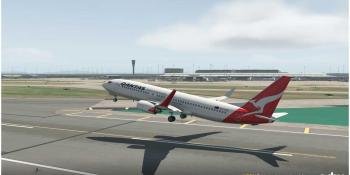 Orbx has announced Brisbane International Airport for X-Plane 11 is out now. 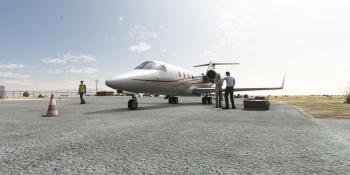 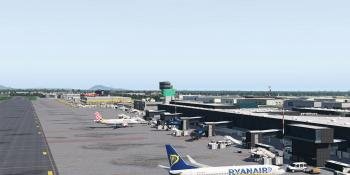 Aerosoft has announced Airport Bergamo V2 XP for X-Plane 11 is out now. Developed by Tailstrike Designs and Windsock Simulations, the package is a ground-up rebuild of the original airport released in 2019. 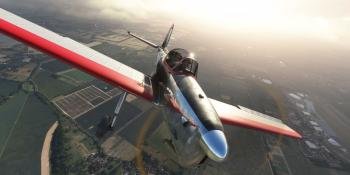 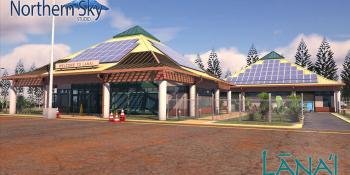 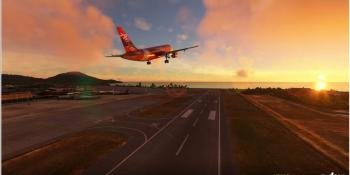