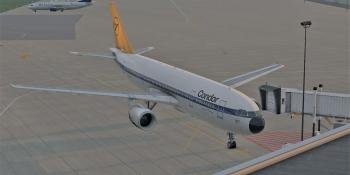 In this article, we complete the FMC work by adding our route and sorting out the V-speeds. 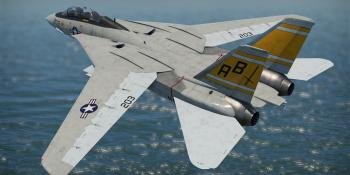 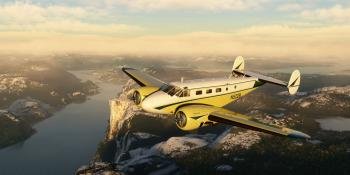 The Beechcraft Model 18 is the fifth aircraft in the Local Legends series for Microsoft Flight Simulator, released in conjunction with World Update X: United States. 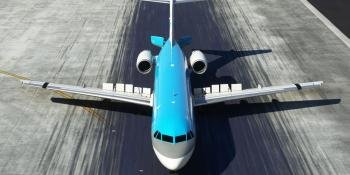 The Just Flight development team has announced they are working on Fokker 100 for Microsoft Flight Simulator. 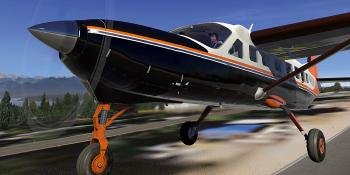 Thranda Design is no stranger to X-Plane pilots and has been involved in many high-quality products under its own brand as well as in cooperation with other publishers. This time we review their Cessna C208 Caravan DGS series for X-Plane 11. 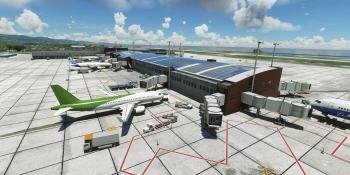 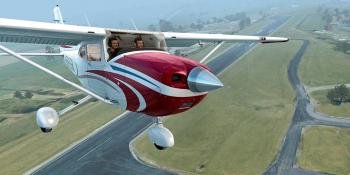 Having learnt some tips about finding a suitable IFR trainer, in this issue, we now kick off some real IFR flying by taking a look at one of the oldest radio navigation aids used in aviation, the Non-Directional Beacon. 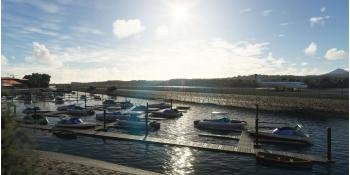 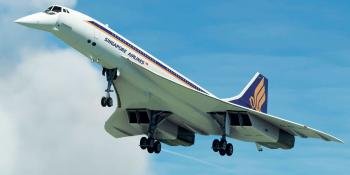 DC Designs has been at the forefront of producing the Concorde for flight simulation. This time we take a closer look at its adaptation for the latest version of Microsoft Flight Simulator and see how it measures up. 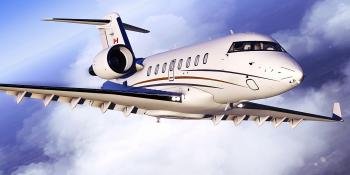 In-depth look at the Challenger 650 for X-Plane

X-Aviation is a well-known publisher of high-quality X-Plane add-ons and has released what it claims is the most complex, sophisticated simulation of any aircraft made for any flight simulator to date – the Hot Start Take Command! Challenger 650 business jet. Can it really live up to this claim?