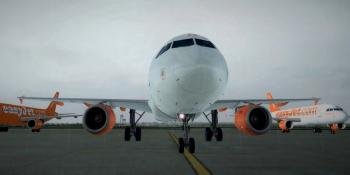 The Virtual Airline which is more like a family and community... 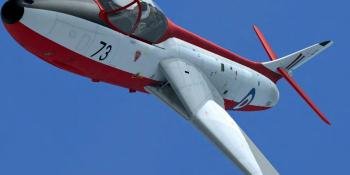 Just Flight takes on another classic British fighter The... 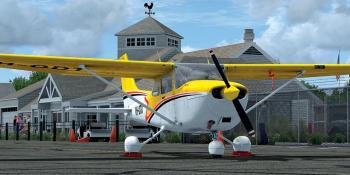 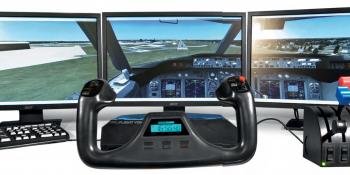 To mark the redesign of PC Pilot, we took the opportunity to explain to newcomers what they will need to get into the world of flight simulation.... 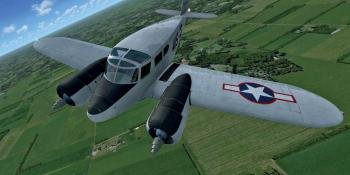 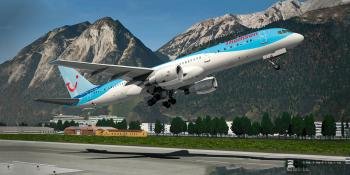 Stretching across eight countries, the Alps are home to many of our past (and future) Challenging Airports features. 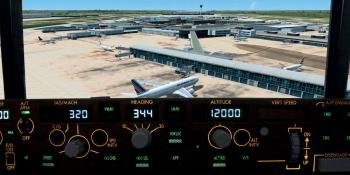 A thing of beauty - I just wish they did Airbus parts. Simworld’s... 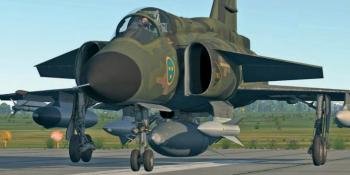 The juggernaut that is DCS continues to roll with yet another... 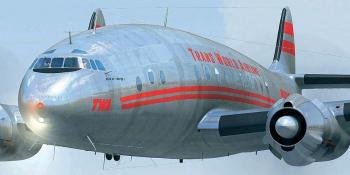 Thanks to its powerful Wright R-3350 Duplex-Cyclone engines,... 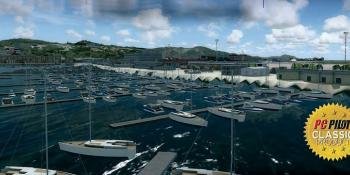 A visit to ‘The Proud One’ There’s a massive marina...