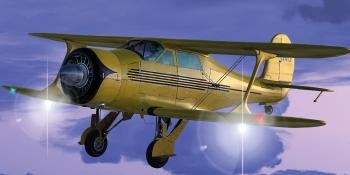 One of the biggest challenges that pilots face when transitioning to night visual flying is identifying visual and spatial illusions that may lead to disaster. In this tutorial, we learn that the key to flying well at night is to understand and anticipate these illusions and react accordingly. 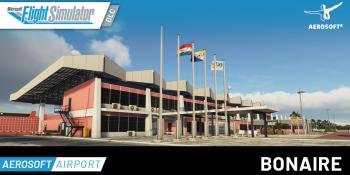 Aerosoft has announced Airport Bonaire for Microsoft Flight Simulator is now available as a download. 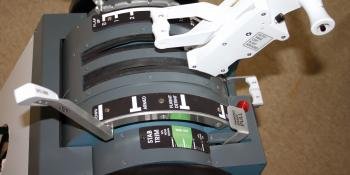 Building a 737 Home Cockpit - The Beginning

In this new series, Joe Lavery shows us how he built his full-size home-built 737 cockpit and will be offering some invaluable tips along the way. 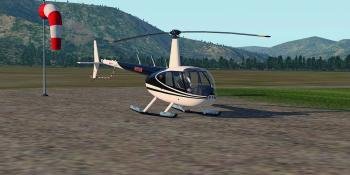 VSKYLABS Aerospace Simulations specialises in producing add-on aircraft for X-Plane. We see how their R44 Raven measures up. 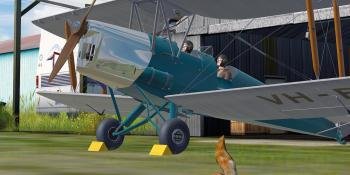 The de Havilland DH.82A Tiger Moth still graces our skies almost 90 years after it first flew in 1931. While initially produced as a military trainer, it has gone on to be used in almost every conceivable facet of aviation. In this issue, we'll learn about its history as we replicate the pilot training procedures used in the 1930s. 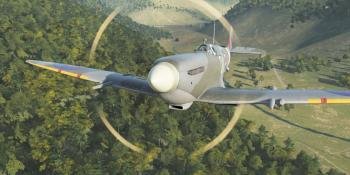 In this instalment of Baron's Combat Corner, Derek Davis puts some of the theory that has been discussed over the past few issues into practice by using one of his memorable missions as a case study. 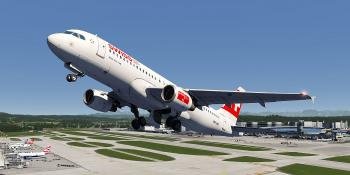 Recently, the Aerofly FS 2 A320 received a major upgrade and is now a quality payware-level aircraft for both the casual simmer and ‘grizzled’ veteran to enjoy. 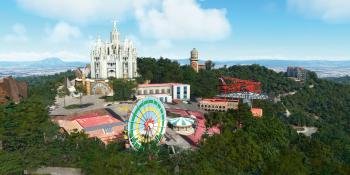 We take a closer look at LatinVFR's Barcelona–El Prat Airport (LEBL) and some of the famous landmarks to be found in and around this beautiful city. 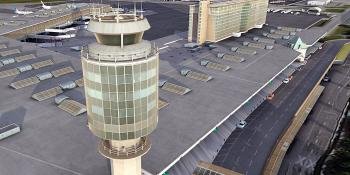 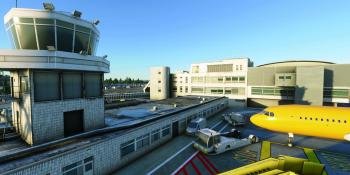 In this review, we visit one of the busiest destinations in the north of England, the weird and wonderful Newcastle International Airport.