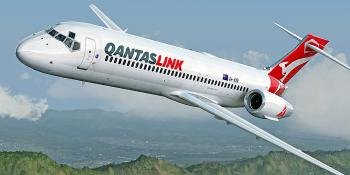 In this issue, we take the Boeing 717 airliner on routes used by two of the B717's biggest operators: QANTAS Link and Delta Airlines. 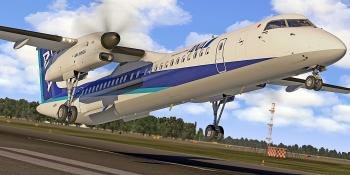 FlyJSim has produced a range of outstanding study-level aircraft for X-Plane including the Boeing 727 and 737-200. This time we review their latest work, the Dash 8 Q400. 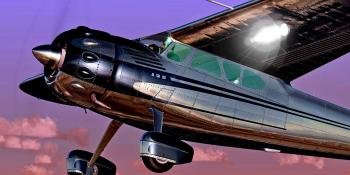 Back to Basics - Series 3 Lesson 9

We wind up this part of our Back to Basics series by completing our prepared night flight and deal with some unexpected emergencies. 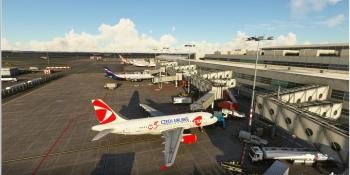 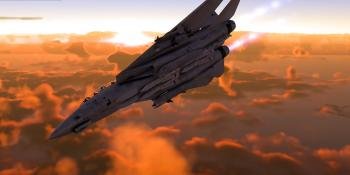 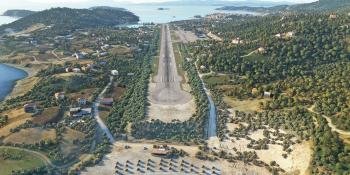 We take a look at Skiathos Airport, otherwise known as the ‘St Maarten of the Mediterranean’. 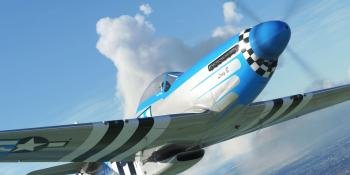 Flying a souped-up World War Two fighter over a tight circular course against other pilots is not for the faint-hearted..... 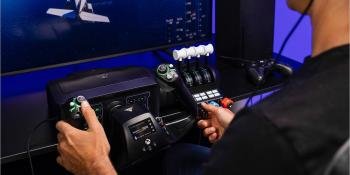 We talk to the company behind the VelocityOne Flight Universal Control System. 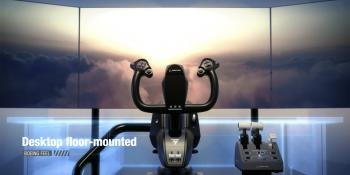 We will take a look at the new TCA Yoke Pack Boeing Edition from Thrustmaster. Based on the controls of the Boeing 787 Dreamliner, the line-up consists of two products, the TCA Yoke and TCA Quadrant which are compatible with both PC and the Xbox One / Xbox Series X|S. 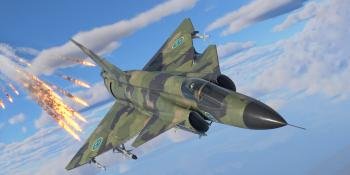 In this PC Pilot Exclusive interview, we talk to Gaijin about their premier online combat simulation - War Thunder, the hugely popular multiplayer and multi-vehicle online simulation.