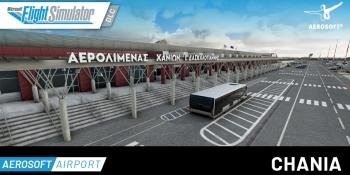 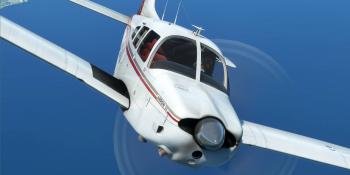 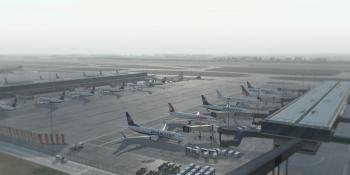 X-Plane Touches Down at Stansted 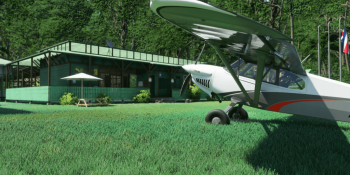 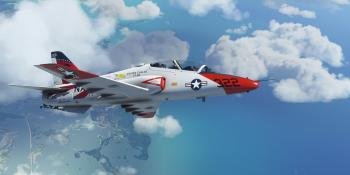 IndiaFoxtEcho and MilViz have announced the T-45C Goshawk for Microsoft Flight Simulator is out now. 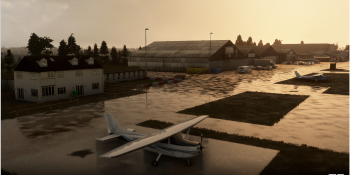 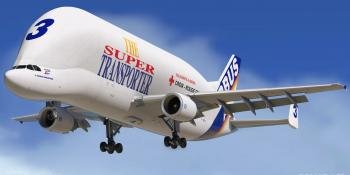 Beluga Touches Down in X-Plane

iniSimulations has released the A300 BelugaST ON THE LINE for X-Plane 11. 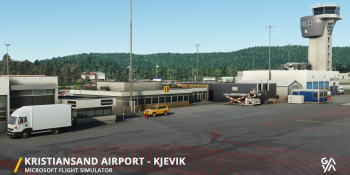 Gaya Simulations has announced ENCN Kristiansand Airport for Microsoft Flight Simulator and Prepar3D is out now. 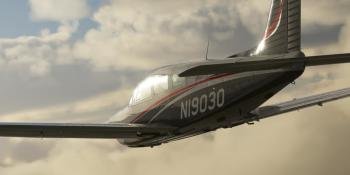 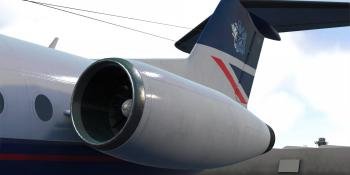