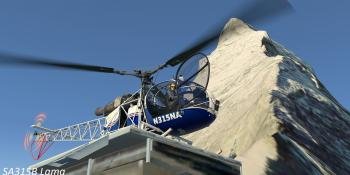 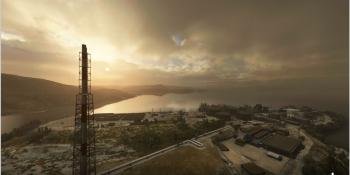 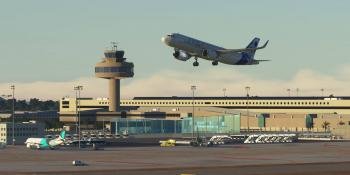 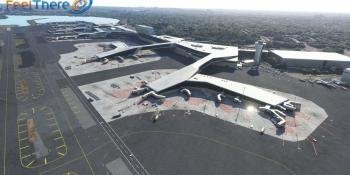 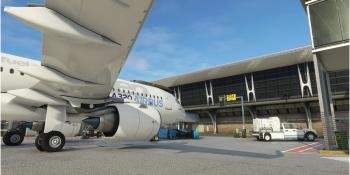 Developed by MK-Studios, LPPR Porto Airport is a detailed rendition of the actual destination sporting high-definition 4K textures with PBR effects and satellite imagery of the airport area. 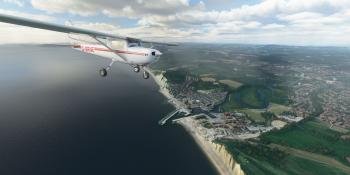 This United Kingdom discovery flight series has been designed to co-coincide with the UK Update for Microsoft Flight Simulator. Over the course of four separate legs, the tour will visit all five of the new hand-built airports from Asobo and take you over the new photogrammetry cities along with famous points of interest. 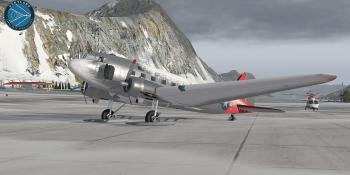 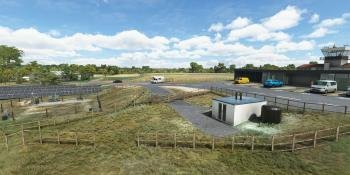 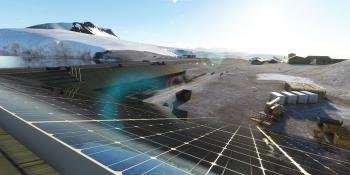 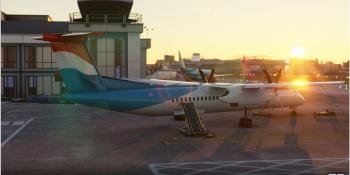 Scenery developer, Orbx has announced some of its most popular products are now optimised for Microsoft Flight Simulator on Xbox Series X/S.