This page will bring readers hands-on reviews of the Microsoft Flight Simulator and news of updates, expansion pack releases and wider user community news. The individual aircraft, their levels of realism, the exact recreation of the flight controls, navigating airports and the experience of traversing continents will all be covered in news, reviews and gameplay reports. The 2020 Microsoft Flight Simulator supports third party content development bringing all the benefits of community generated content, all of which we will report on to ensure that users can maximise their enjoyment of the flight sim from the comfort of their own homes. 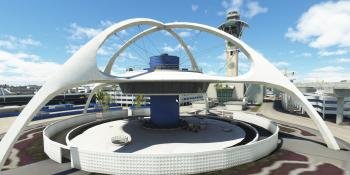 We explore iniBuild’s rendition of one of the more famous destinations in the US, Los Angeles Airport. 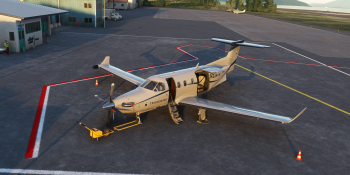 In this review, we take Carenado’s rendition of one of the more popular single-engine turboprop aircraft on the market for a spin – the Pilatus PC-12. 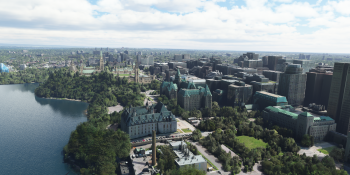 In this review, we travel to Canada and discover what the latest World Update from Microsoft has to offer. 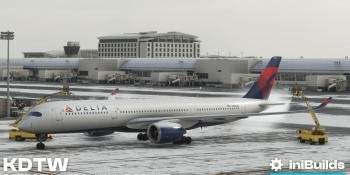 The latest US destination from iniBuilds is Detroit Metro Airport (KDTW) for Microsoft Flight Simulator. 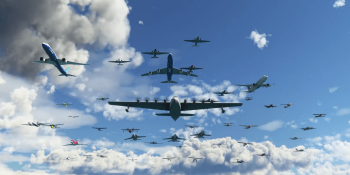 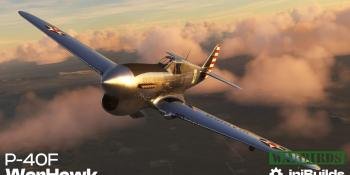 iniBuilds has announced the Curtiss P-40F Warhawk for Microsoft Flight Simulator is out now. 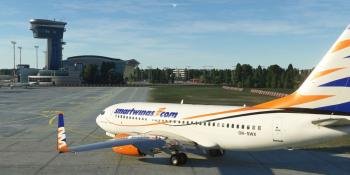 The latest European destination from Aerosoft is Bratislava Airport for Microsoft Flight Simulator. 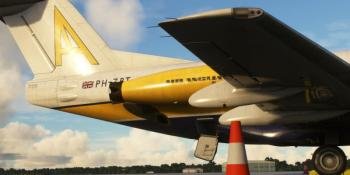 Just Flight has released a new development update for the Fokker F28 for Microsoft Flight Simulator, showcasing the internal and external lighting model. 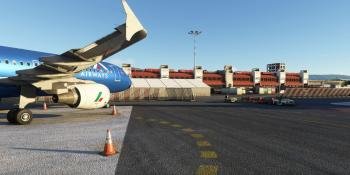 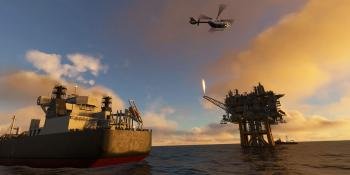 Everything you need to know about Microsoft Flight Simulator

The much-anticipated 2020 return of Microsoft’s flight simulator brings a wide range of aircraft from light planes to wide-body airliners.

The most famous flight simulator in the world, Microsoft Flight Simulator’s origins go back to the beginnings of home computing. During the decades that have seen numerous versions of the game, with the eleventh version released in 2020, it has always been at the forefront of computer graphics. The cutting-edge graphics combined with the attention to detail for the controls of its many aircraft makes it one of the most realistic simulators on the market.

The 2020 version of Microsoft Flight Simulator introduces ultra-high-definition 4K graphics and as a result, it features highly detailed and stunning aircraft in a realistic world, where players can fly in challenging weather conditions anywhere on the planet; a virtual environment based on actual aerial imagery of Earth and data from satellites. This impressive attention to detail recreates the real-world in stunning detail making the virtual environment more enjoyable for its users.

If you’re looking for updates on other flight simulator platforms, why not take a look at our dedicated page for X-Plane, where you’ll find the latest updates, news and reviews from great flight sims.