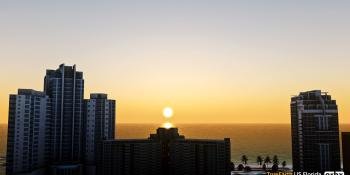 TrueEarth US Florida for Prepar3D Released

The latest TrueEarth region from Orbx is Florida for Prepar3D version 4. 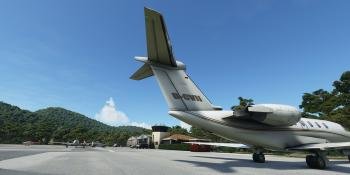 Aerosoft has announced St. Tropez Airport for Microsoft Flight Simulator is now available as a download. 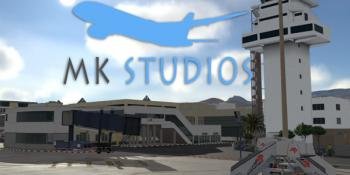 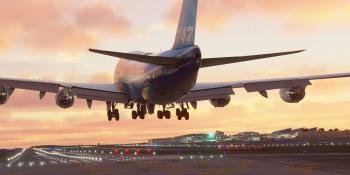 Microsoft Flight Simulator is the biggest game launch in Xbox Game Pass for PC history with over 1 million players to date. 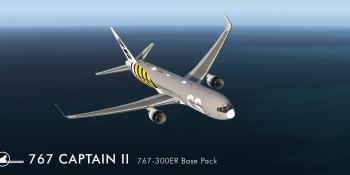 Captain Sim has released the 767 Captain II Base Pack for Prepar3D. 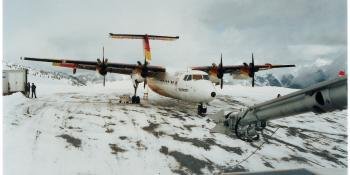 This Challenging Airport episode takes us to Courchevel in France – a small airport carved out of the side of the French Alps! 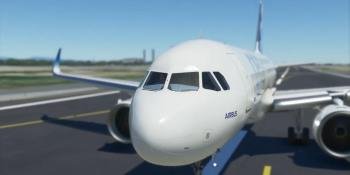 FS2Crew has announced Flight Crew: A320 for Microsoft Flight Simulator, Prepar3D and FSX is out now. 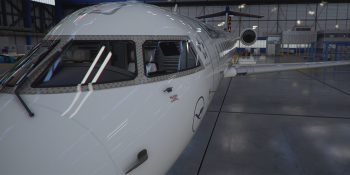 In this video from Aerosoft, Mathijs Kok discusses the upcoming CRJ for Microsoft Flight Simulator. 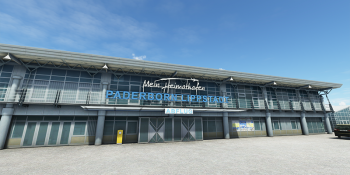 Aerosoft has released Paderborn/Lippstadt Airport for the new Microsoft Flight Simulator for free. 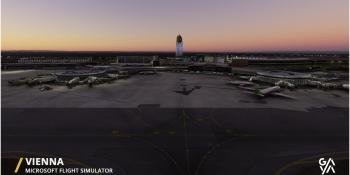 Orbx has announced LOWW Vienna International Airport for Microsoft Flight Simulator is out.