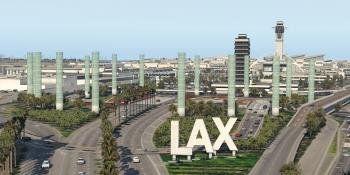 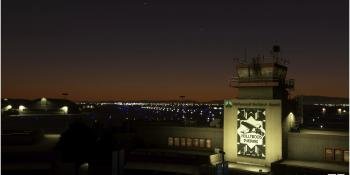 The latest airport to be released by Orbx is Hollywood Burbank for Microsoft Flight Simulator. 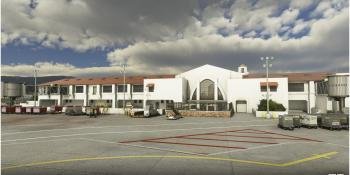 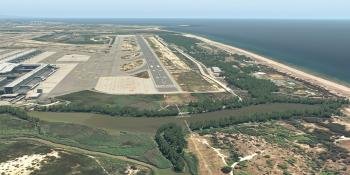 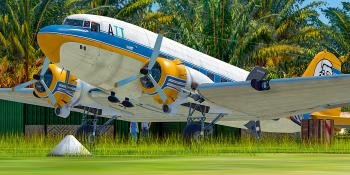 There hasn’t been a flight sim platform where pilots haven’t pleaded for a mighty DC-3 to fly. Australian developer Aeroplane Heaven has met the challenge with the Prepar3D release of not only its updated ‘Dakota’ but also its military incarnation, the C-47 Skytrain. 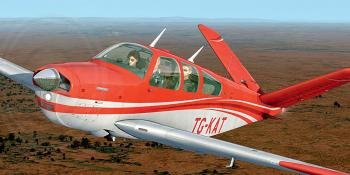 In the previous lesson, we realised that we were not where we should be. The visual fixes we were expecting to mark our location simply didn’t appear. We wrap up Stage 2 of Back to Basics by learning how we might get ourselves out of this very fine mess. 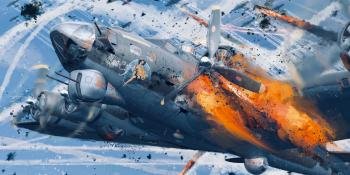 The Mighty Eighth - Return of a Classic

We invited MicroProse’s CEO, David Lagettie, to talk about his highly anticipated B-17 simulation and his plans for ‘The Mighty Eighth’. 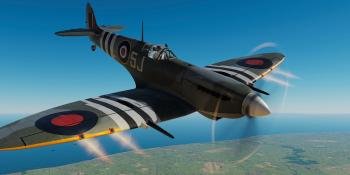 Aerial gunnery is one of the most difficult aspects of air combat to master. We discuss how attaining any level of gunnery efficiency not only requires constant and regular practice, but also an appreciation of the factors which determine whether you hit your target or not. 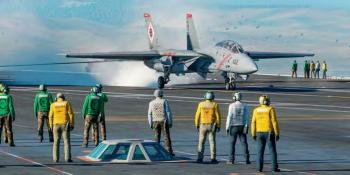 Naval aviation fans rejoice – the Digital Combat Simulator (DCS) Supercarrier is here – and it is awesome! Let’s skip the flowy introduction and get right down to business. 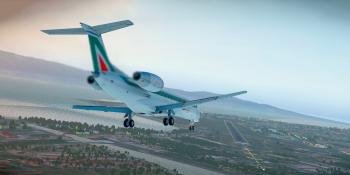 This Challenging Airport episode takes us to the seaside airport of Reggio Calabria. Squeezed between the Strait of Messina and the mountains of the Aspromonte massif, the airport presents somewhat unorthodox approaches.