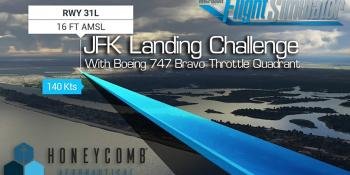 Testing the upcoming Bravo Throttle Quadrant in Boeing 747 configuration on Microsoft’s new Flight Simulator, together with the Alpha Yoke. 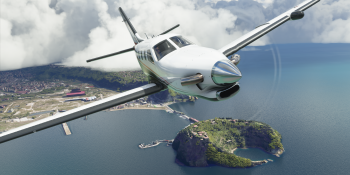 Specially selected freeware and videos of flight sims reviewed in the September/October 2020 issue. 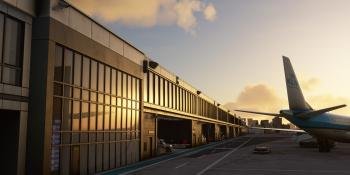 Orbx has released details on its initial launch plans for Microsoft Flight Simulator. 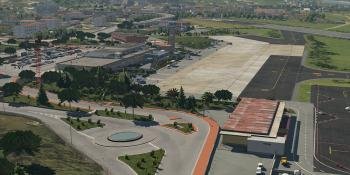 Aerosoft Touches Down in Italy

The latest Italian destination by Aerosoft is Reggio Calabria XP for XPlane 11. 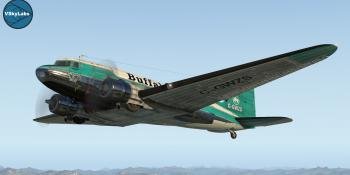 VSKYLABS has released version 3 of the C-47 Skytrain FLP Project. 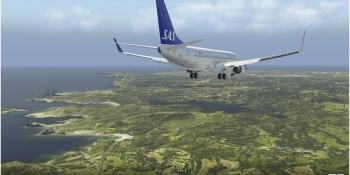 Orbx has announced TrueEarth EU Balearic Islands for X-Plane 11 is out. 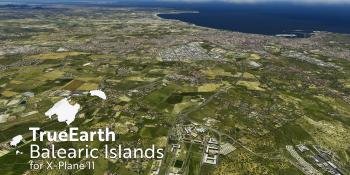 Orbx has announced its next TrueEarth region for X-Plane - the Balearic Islands on the archipelago off eastern Spain. 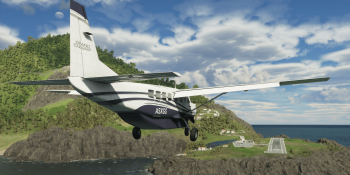 The latest Partnership Series Update introduced Blackshark.ai and details how it uses artificial intelligence to populate the world in Microsoft Flight Simulator with 3D objects. 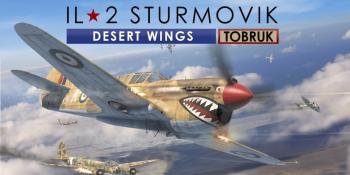 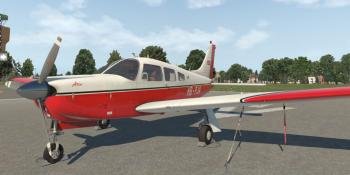