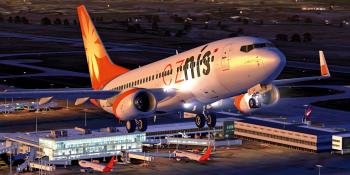 Having developed an understanding of what is ‘night’ and how some human senses can mislead an unsuspecting pilot, we now familiarise ourselves with aircraft and airfield lighting. 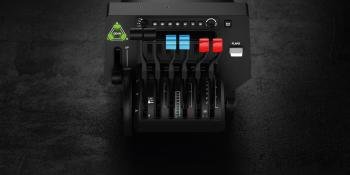 After several years in development, the Bravo Throttle Quadrant is nearing release. And like the Alpha yoke, it has sparked a great deal of interest within the flight simulation industry. We find out what’s in store with this highly anticipated product. 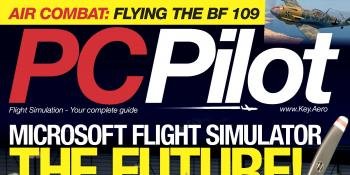 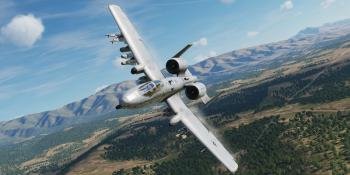 Specially selected freeware and videos of flight sims reviewed in the January/February 2021 issue. 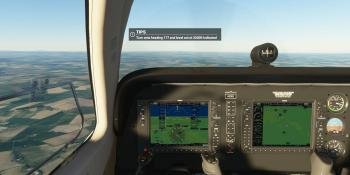 Air Hauler 2 for Microsoft Flight Simulator puts you in complete control of your own freight and passenger company, both in the boardroom and in the cockpit. From landings to leases, flight plans to finances and repairs to recruitment, the success of your operation is down to you. 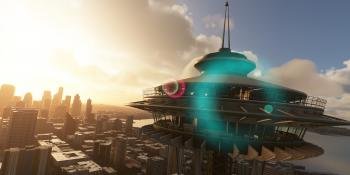 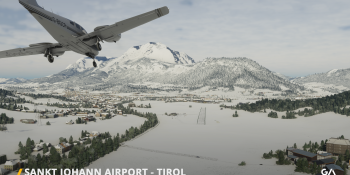 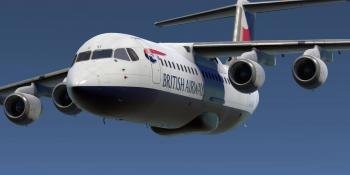 Just Flight has released version 1.4 of the 146 Professional for Prepar3D. 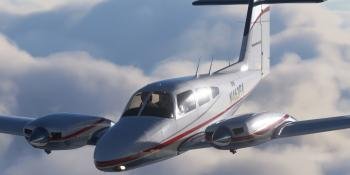 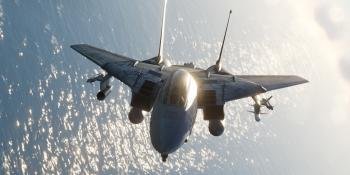