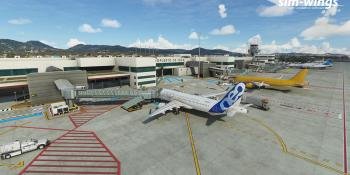 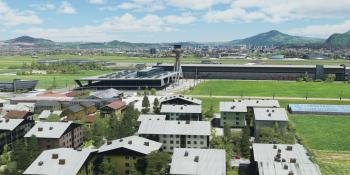 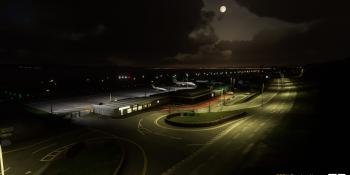 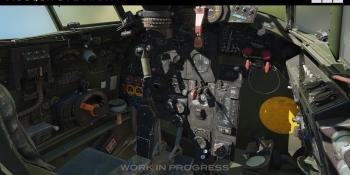 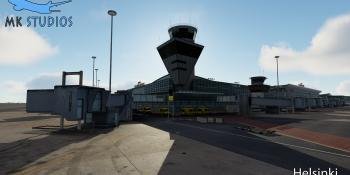 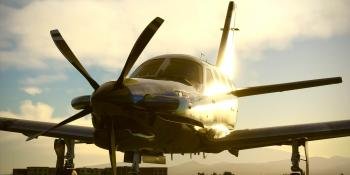 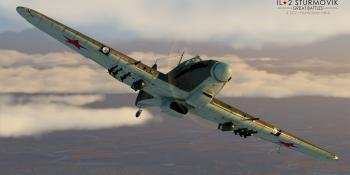 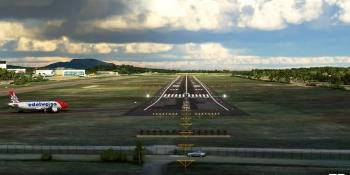 Orbx has released one of its most popular European destinations for Microsoft Flight Simulator, LIEO Olbia Costa Smeralda Airport in Sardinia. 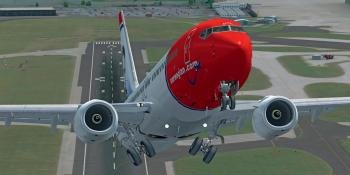 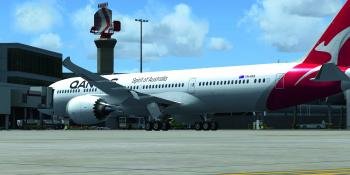