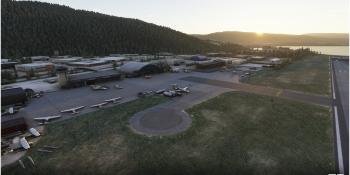 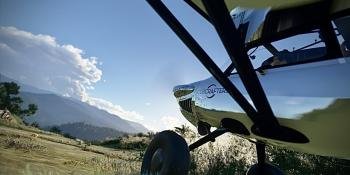 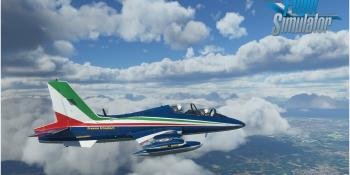 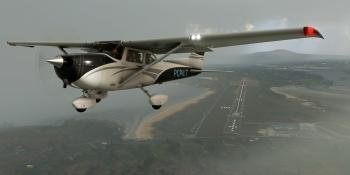 The coastal airstrip in Donegal in Ireland features prominently in the Landing Challenges activities section in the new Microsoft Flight Simulator. Don a windproof rain jacket and join Chris Frishmuth in battling the often harsh conditions at Donegal Airport. 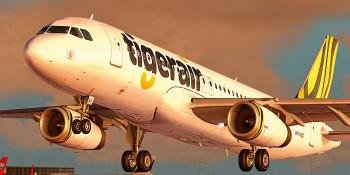 Even in these times of restricted air travel, chances are that if you glance skyward, you will see a member of the Airbus A320 family flying overhead. With this ubiquitous airliner now holding the crown as the world’s most popular aircraft, we take a closer look at its rise as we fly some typical routes. 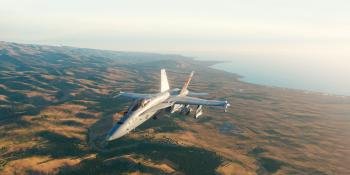 The pace of DCS World development is around each corner with a new purchase lurking in the near distance – a great problem to have if you are a fan of the series. The latest release for DCS is brought to us by Ugra Media, the same company that created the DCS: Normandy 1944 map. 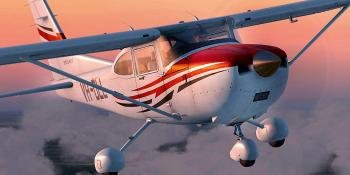 In this new series, Peter Stark turns to the next phase of flying that may attract GA pilots – visual night flying. During this series, he explores the challenges of flying at night and demonstrates how to use flight simulators to practice the skills you may need. 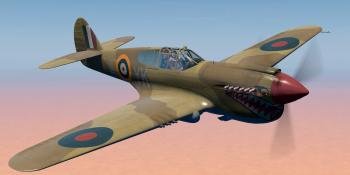 Set over the desert sands of the North African campaign of World War Two, this exciting module allows you to experience what it was like to fly and fight in a variety of single-seat fighters and fighter/bombers, as well as twin-engined light and medium bombers. 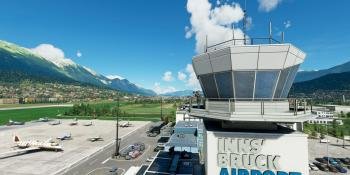 Orbx revisits the capital of the Tyrol. 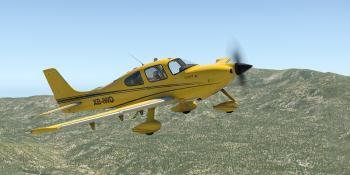 The Cirrus SR22 is synonymous with speed and style. The aircraft has been the world’s best-selling general aviation example since 2003, with over 6,000 units delivered since it was first produced at the turn of the millennium.