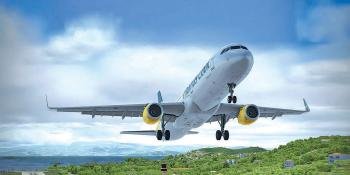 Over the span of our Challenging Airports series, often the airports we’ve looked at are carved out of difficult terrain to allow access to popular tourist destinations. Such is the case with the beautiful Greek isle of Skiathos. 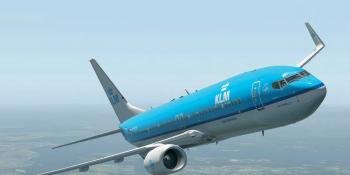 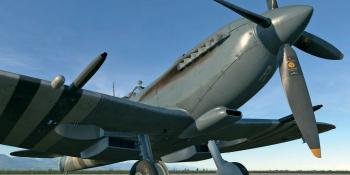 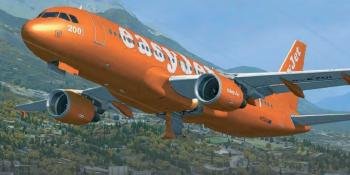 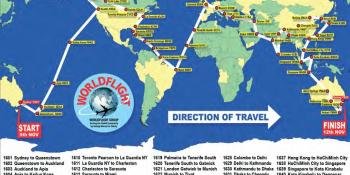 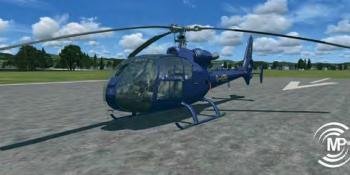 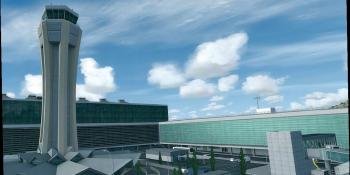 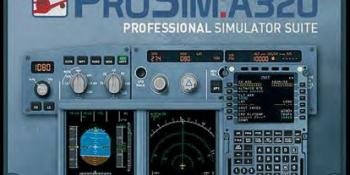 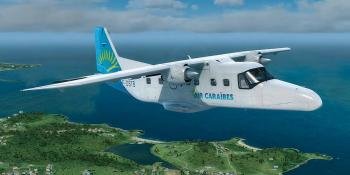 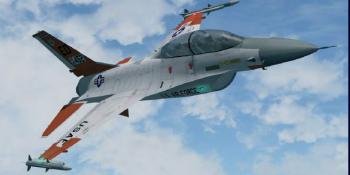