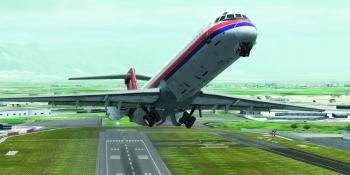 In this tutorial, we take a look at one of the more important aspects of airliner operations, flight planning. We will also learn how to interpret a typical route and list some useful utilities for creating a realistic flight plan. 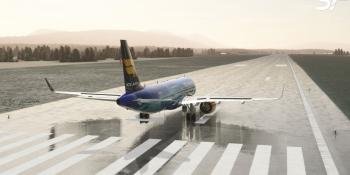 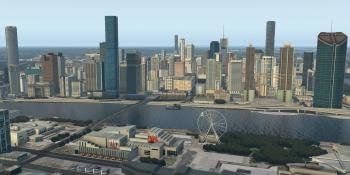 Orbx has announced its first Landmarks product for X-Plane 11 and 12 is out now. 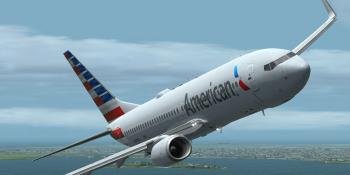 A beginner’s guide to the FMS

In this tutorial, we walk you through the process of programming the Flight Management Computer on one of the more popular flight simulation airliners, the PMDG 737. A video is available at the end of the article highlighting each step. 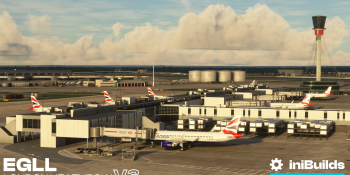 The latest rendition of London Heathrow from iniScene introduces several updates to bring the package in line with the actual airport in its current state as well as adding new features and new technology. 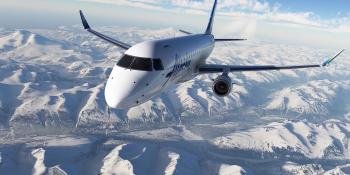 FlightSim Studio has released the E-Jets 175 for Microsoft Flight Simulator. 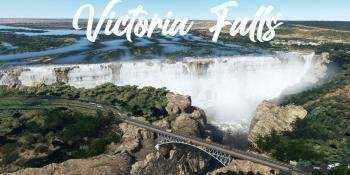 Jeppeson2001 has announced the Victoria Falls Scenery package for Microsoft Flight Simulator is out now. 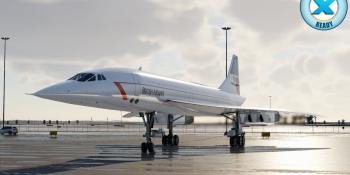 Colimata has announced the Concorde FXP version 3 is now available for X-Plane 12. 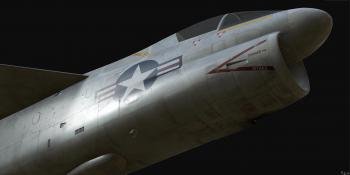 FlyingIron Simulations has released a new status report highlighting the progress of the upcoming A-7 Corsair II for DCS World. 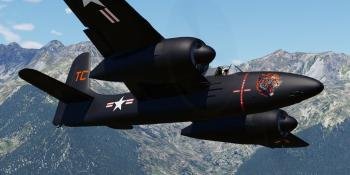 Tigercat for X-Plane out now

Aircraft developer, Virtavia has released the Grumman F7F Tigercat for X-Plane 11 and 12.