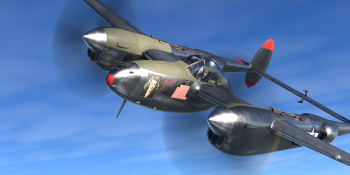 FlyingIron Simulations has rapidly acquired a reputation for producing exceptionally high-quality add-ons for both X-Plane and Microsoft Flight Simulator. This time we take their P-38L Lightning for a spin and see how it measures up. 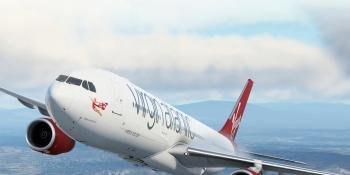 In this review, we take a look at X-Plane 12, arguably one of the more significant developments for the platform. 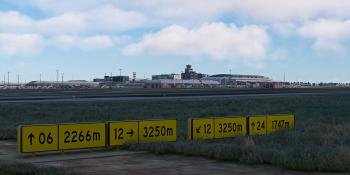 The latest destination from Tailstrike Designs is Prague Airport for Microsoft Flight Simulator. 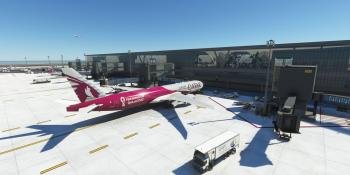 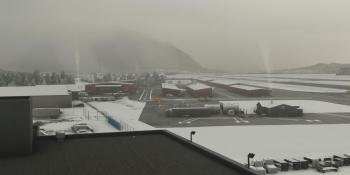 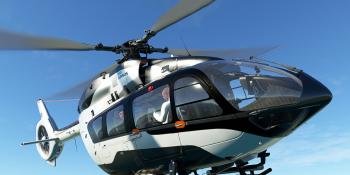 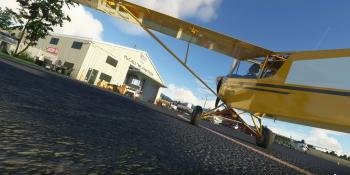 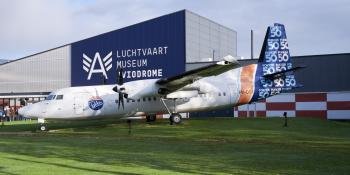 After a three-year hiatus, one of the more popular flight simulation events in Europe has returned. Our roving reporter, Jessica Bannister-Pearce, travelled to the Netherlands to find out more. 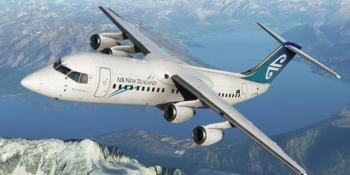 Custom UNS-1 for the 146 Professional incoming

Following the release of the 146 Professional for Microsoft Flight Simulator, the Just Flight development team has revealed they are working on major updates for the aircraft, including a custom UNS-1 Flight Management Computer. 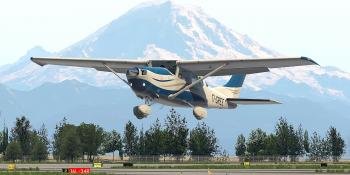 The U206G belongs to Thranda’s Dynamic Generation Series, which is designed to take full advantage of the physics and flight dynamics in X-Plane. Find out more in this review...