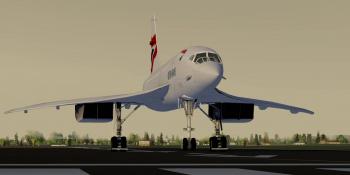 DC Designs has announced it is working on Concorde for FSX and all versions of Prepar3D. 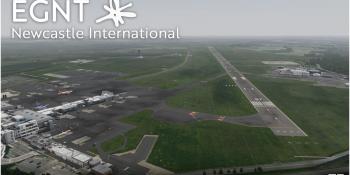 Orbx Touches Down in Newcastle 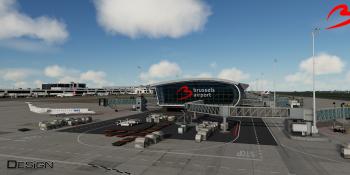 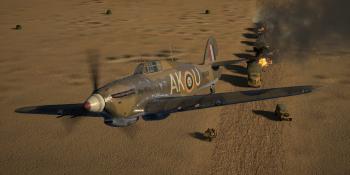 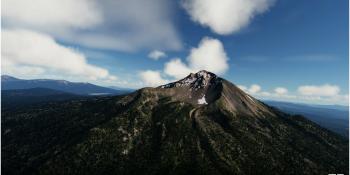 TrueEarth US Oregon for Prepar3D

Orbx has announced TrueEarth US Oregon for Prepar3D v4 and above is out now. 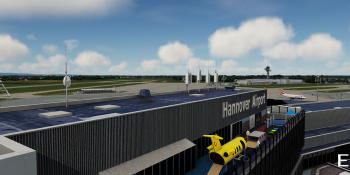 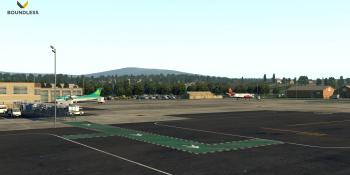 X-Plane Touches Down in the Isle of Man 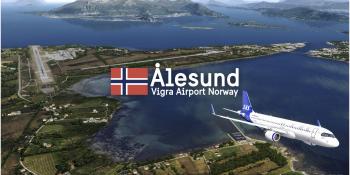 ENAL Alesund Vigra Airport is the latest Norwegian destination from Orbx developer, Finn Hansen and is designed for Prepar3D v4 and v5. 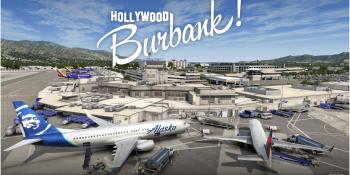 The latest US destination from Orbx is KBUR Hollywood Burbank Airport for Prepar3D. 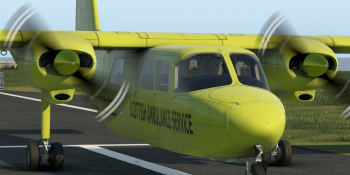 Nimbus Simulation Studios has announced the BN-2 Islander is now available for X-Plane 11.