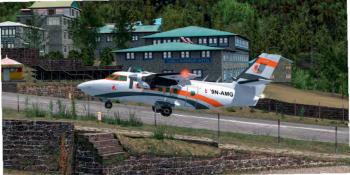 One of the most unique settings in the world 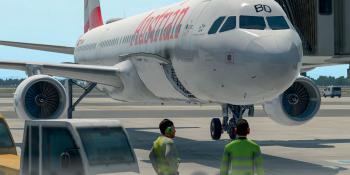 Is this the ultimate Airbus for X-Plane? 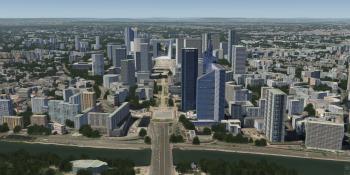 Explore Paris in detail without having to leave your home 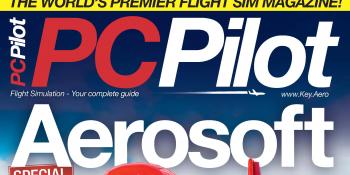 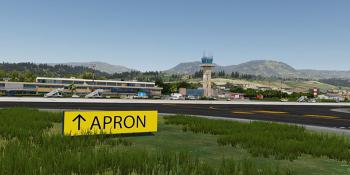 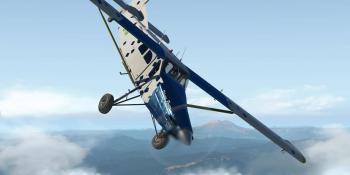 Thranda Design has announced the Pilatus PC-6 Turbo Porter for X-Plane 11 is out. 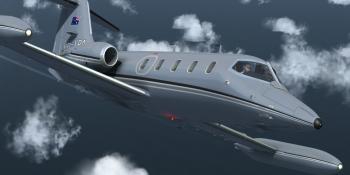 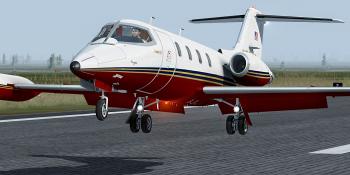 Specially selected freeware and videos of flight sims reviewed in the July/August 2020 issue. 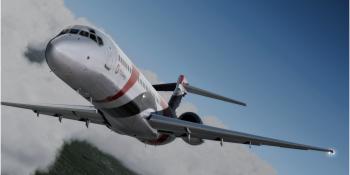 Orbx has announced the TFDi Design 717 for FSX & Prepar3D is now available as a download on Orbx Central. 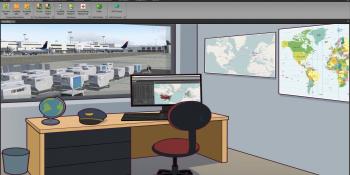 Just Flight has announced Air Hauler 2 for the Windows version of X-Plane 11 is now available.