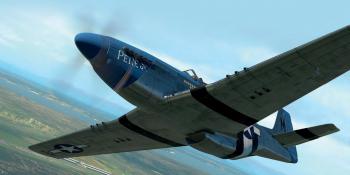 An appraisal of SkunkCrafts’ P-51D Mustang 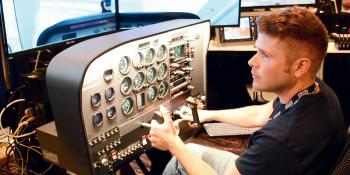 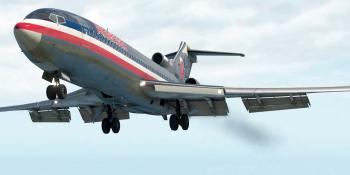 Following on from our previous tutorial on how to install third-party add-ons, this issue we are going to take a look at setting up joystick controllers. 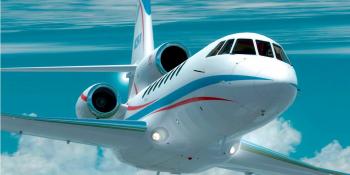 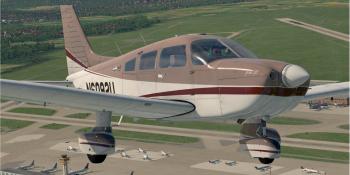 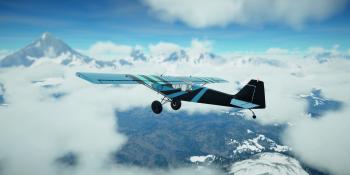 An interview with Chris Cheetham, Managing Director of REMEX Software 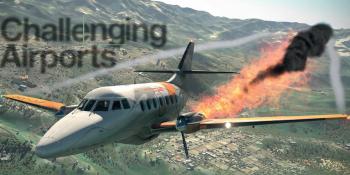 The Cordillera Central is the highest of the three branches of the Colombian Andes with mountains soaring to heights above 17,000ft.... 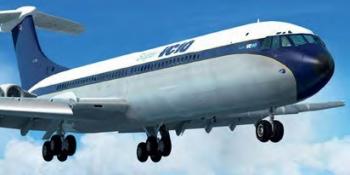 The VC10 is widely regarded as one of the most graceful jet airliners... 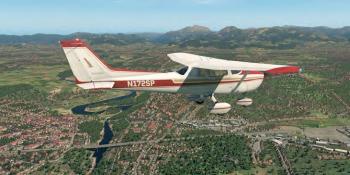 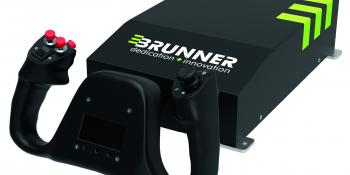