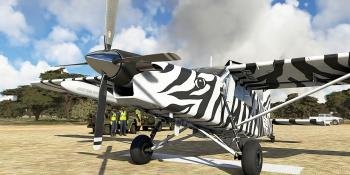 This time, our Flight Adventure highlights one of the most popular short take-off and landing utility aircraft of the past 60 years: the Pilatus PC-6 Turbo Porter. 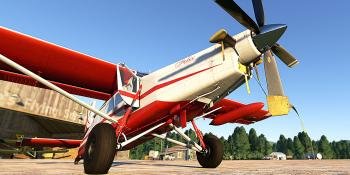 Online content for the November/December 2022 issue of PC Pilot. 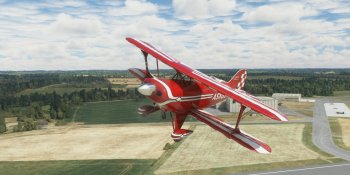 The latest product from ButtKicker Haptics adds more power and upgraded cabling, clamping and mounting options. Along with the new HaptiConnect interface, it's said to provide deeper in-game integration for greater immersion. So, let's get to unpacking this beast! 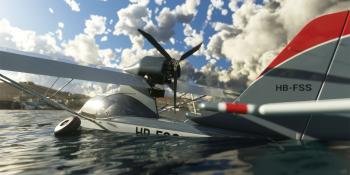 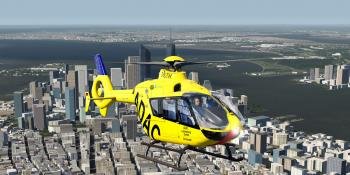 Unlike the previous versions, Aerofly FS 4 features many more scenery areas as standard, covering the US and the whole of Europe as well as a generous selection of aircraft. We take a closer look at the latest version of this innovative flight simulator. 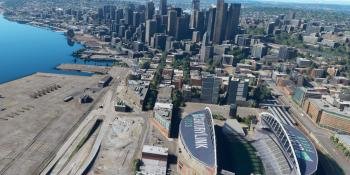 In this review, we go back to the USA and discover what the latest World Update from Microsoft has to offer. 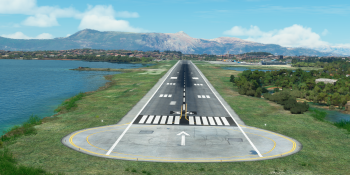 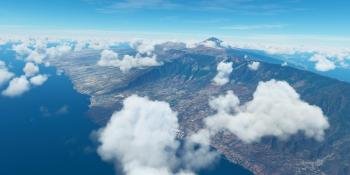 Nestled in the North Atlantic just off the coast of Africa, the Canary Islands often experience challenging flying conditions due to high winds and limited visibility. We take a closer look at this popular holiday destination from MK-Studios. 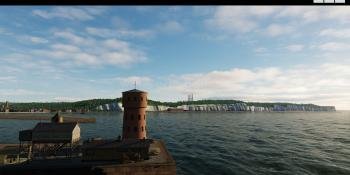 Eagle Dynamics has announced that Ugra Media’s next World War Two map will be DCS: Normandy 2. 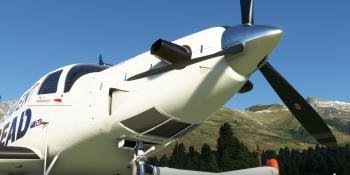 Designed and manufactured by Pacific Aerospace in Hamilton, New Zealand, the PAC P-750 XSTOL is a highly versatile aircraft that lives up to its multi-role utility definition.