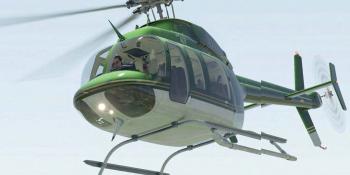 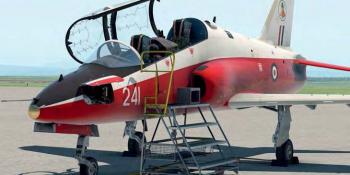 We have received news that Just Flight’s superbly detailed Hawk T1/A Advanced Trainer, developed in partnership with Thranda Design has been released. 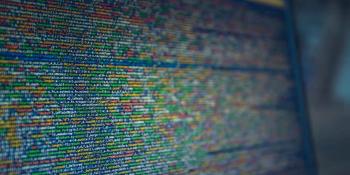 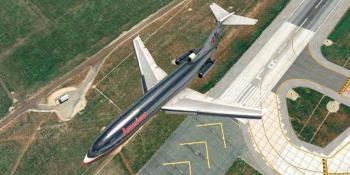 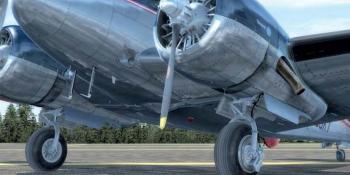 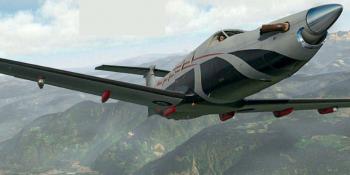 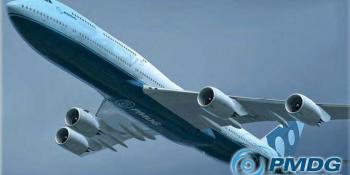 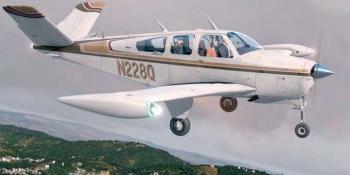 A2A Simulations has announced the Accusim Bonanza is now available for FSX and Prepar3D. 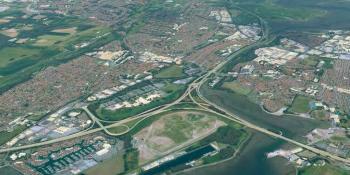 An exclusive interview with John Venema A shot of Orbx... 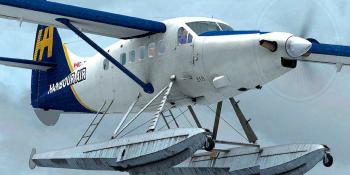 The turbine version of the DHC-3