Aeroplane Heaven has released new exterior images of the Heinkel... 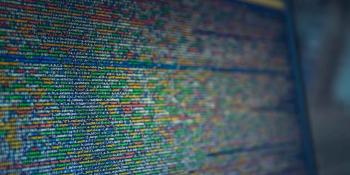 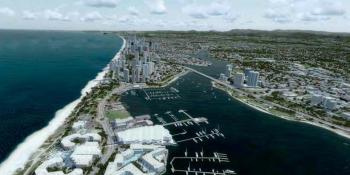 Orbx - A return to roots 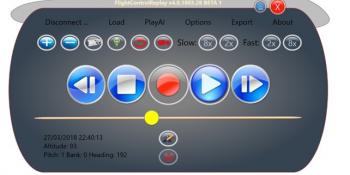 A major update to Flight Control Replay Professional is now available for FSX and Prepar3D. 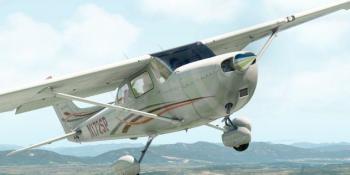 A new version of XPForce for X-Plane is now available. 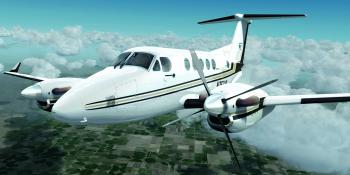 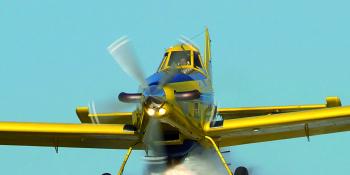 COMMS Dear PC Pilot Thanks for PC Pilot which I very much enjoy... 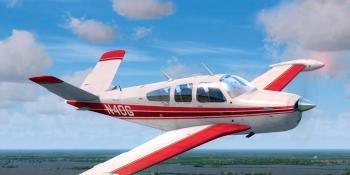 An exclusive interview with Scott Gentile

Aeroplane Heaven has announced the Bristol Bulldog is nearing...