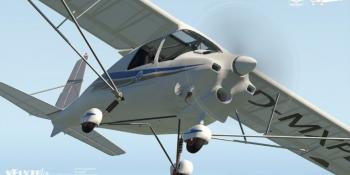 vFlyteAir has announced the Comco-Ikarus C42C for X-Plane 11 has been released. 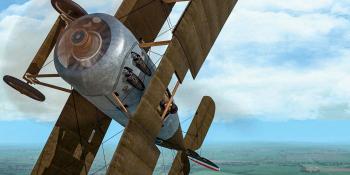 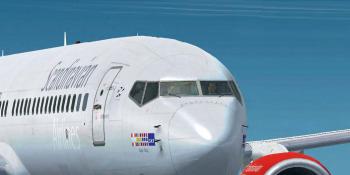 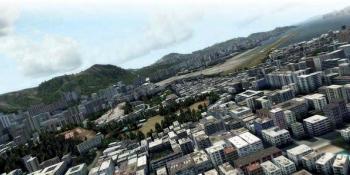 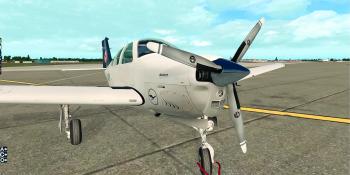 A whole new level of simulation! 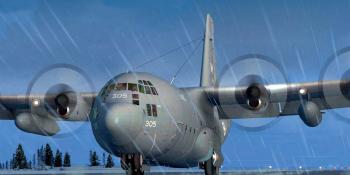 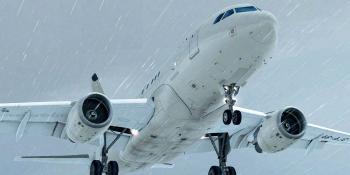 An interview with Winfried Diekmann 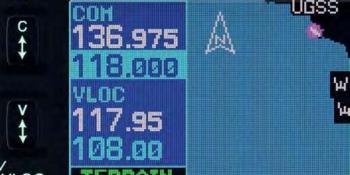 Eagle Dynamics has announced that the NS 430 GPS navigation and... 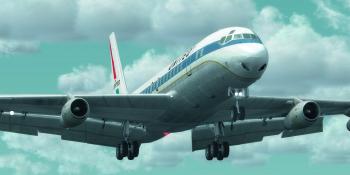 A DC-8 with mid-level complexity 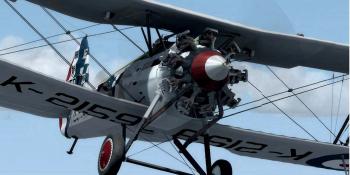