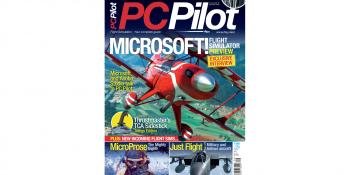 The new Sept/Oct issue of PC Pilot has finally touched down, and as always it is loaded with exciting reviews, features and tutorials. 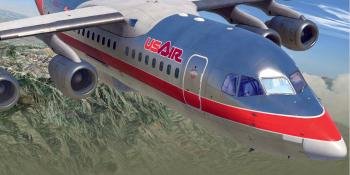 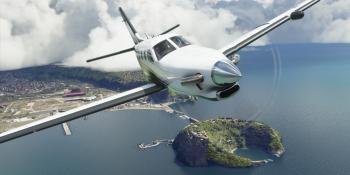 We sat down with Jorg Neumann, Head of 'Microsoft Flight Simulator' and Sebastian Wloch, Chief Executive Officer of Asobo Studio for an in-depth discussion on the new simulator platform. 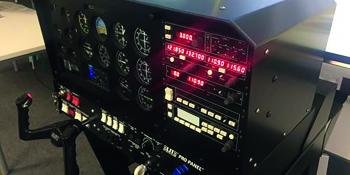 Flight Simulators Limited has announced the purchase/merger with RC Simulations. 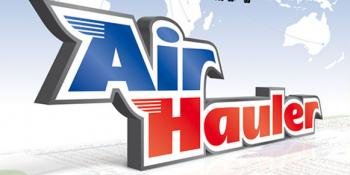 Air Hauler has existed in various incarnations since Microsoft Flight Simulator 2004 and had an initial release for X-Plane 9 in 2011. With version 2 now available, the large community of X-Plane 11 users are now able to explore the Air Hauler world. Read the full review here. 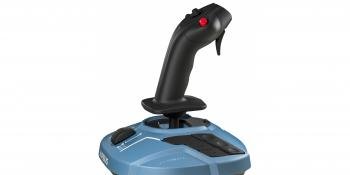 We take a look at the TCA Sidestick Airbus Edition, the first controller in the TCA product line that marked Thrustmaster's entry into the civil flight simulation market. 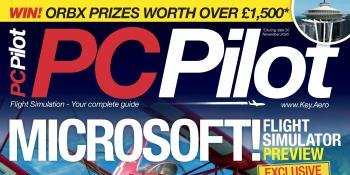 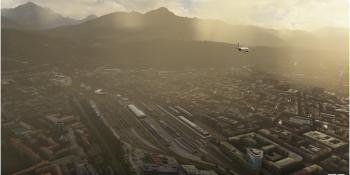 A range of Orbx products are now available for Microsoft Flight Simulator. 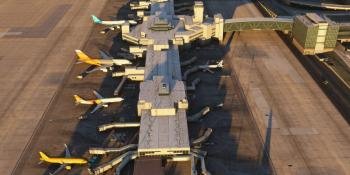 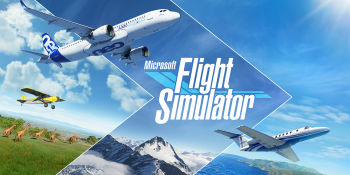