Bit more time to edit and upload photographs from last years photography trip to the West coast of USA.

Left Los Angeles on the Tuesday morning and drove down to SNA Santa Ana John Wayne Orange County Airport and spending all day here before driving further south to SAN San Diego.
I haven't uploaded any photographs taken at Santa Ana to this site as it was just basic regional US aircraft which I had already posted before.
For these photographs then the folder is on my Flickr.

These photos are from Wed 1st Oct 2014 at SAN San Diego.
Woke up to a hazey sky and took a cpl of hours to clear,
Photographs were taken from the Bay Promenade so you can take photos of aircraft and boats from the 1 position.

Hightlight was the JAPAN AIRLINES B787 Dreamliner. 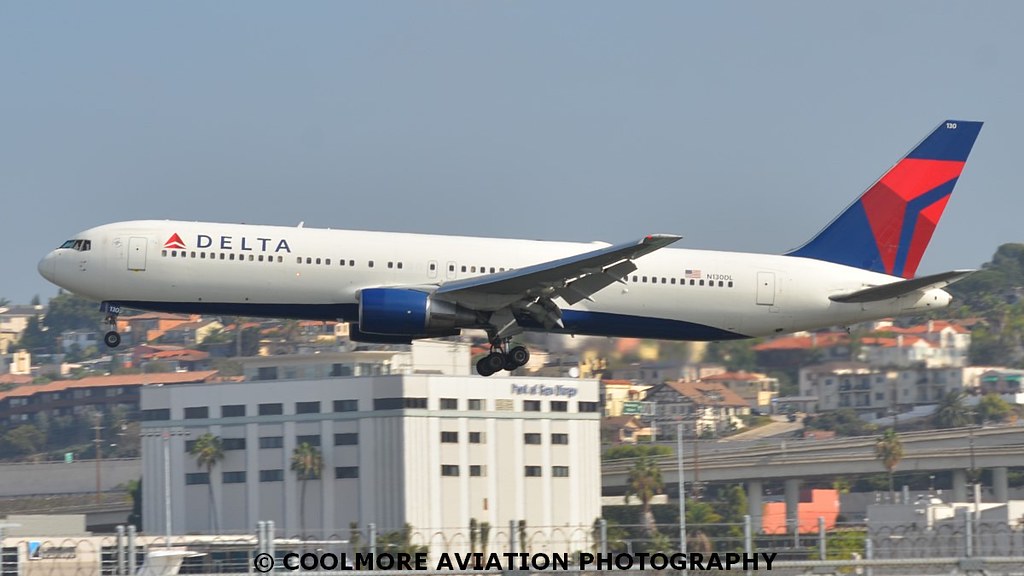 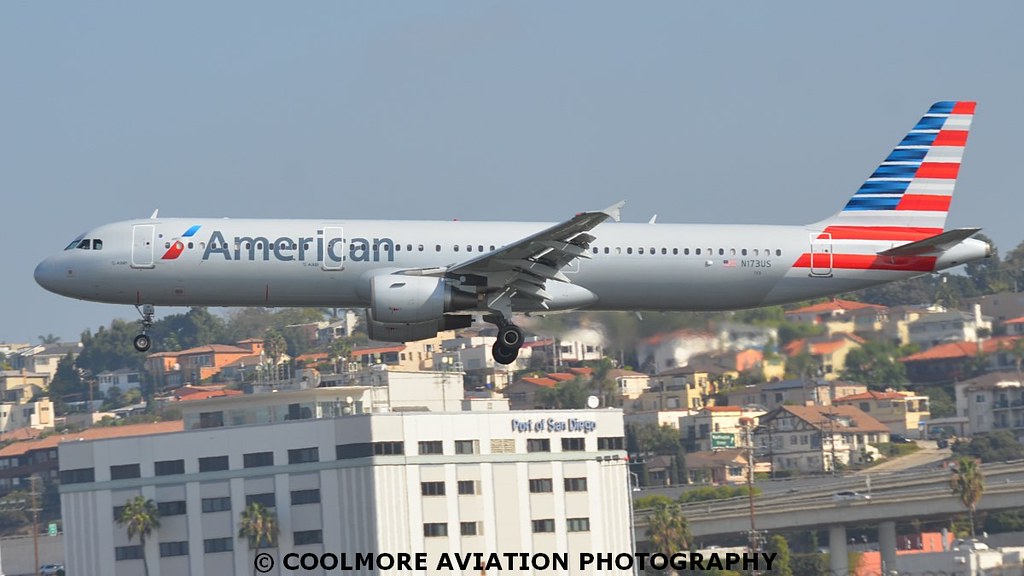 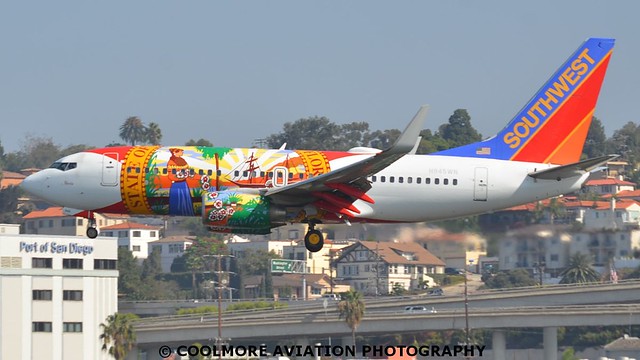 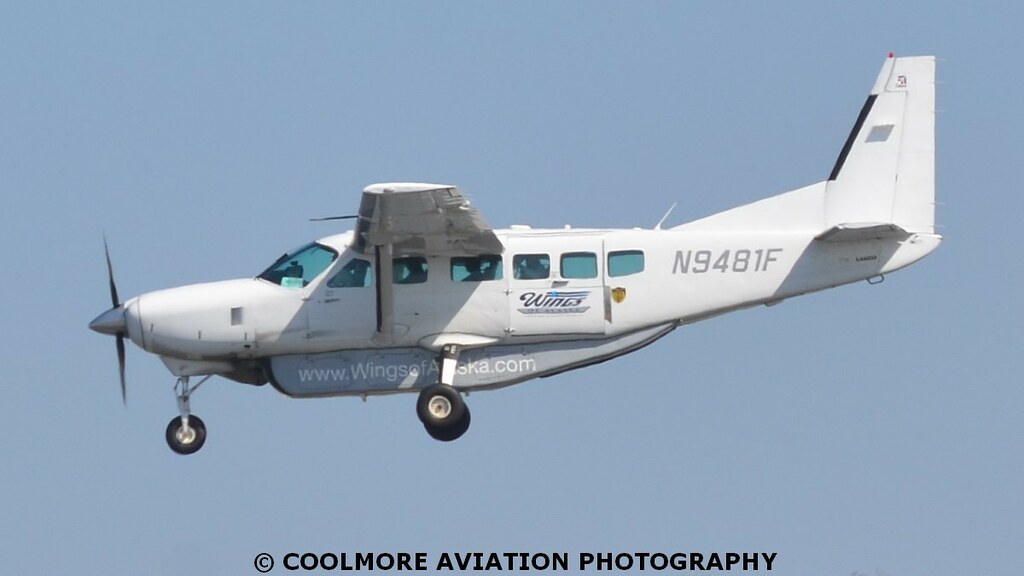 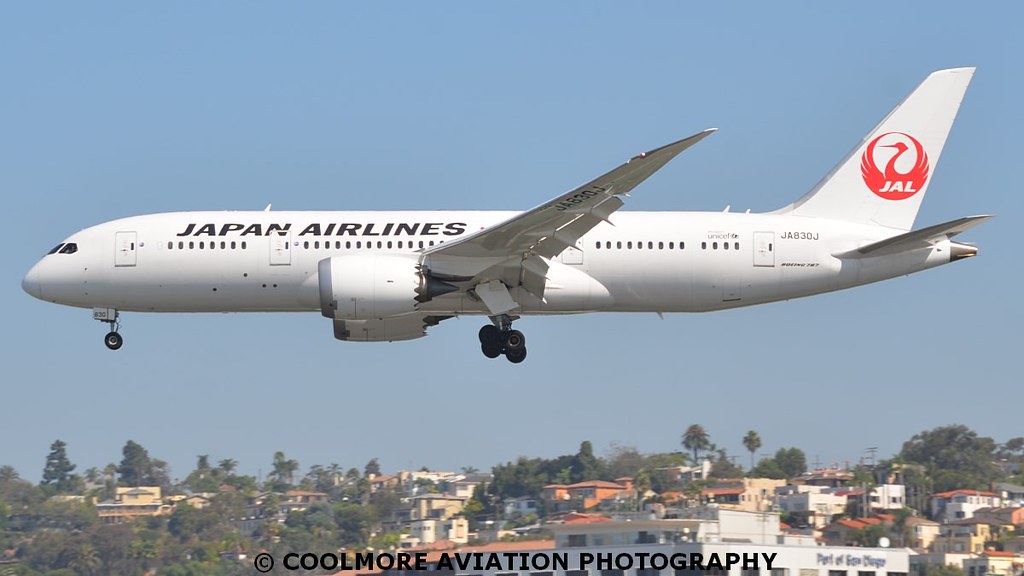 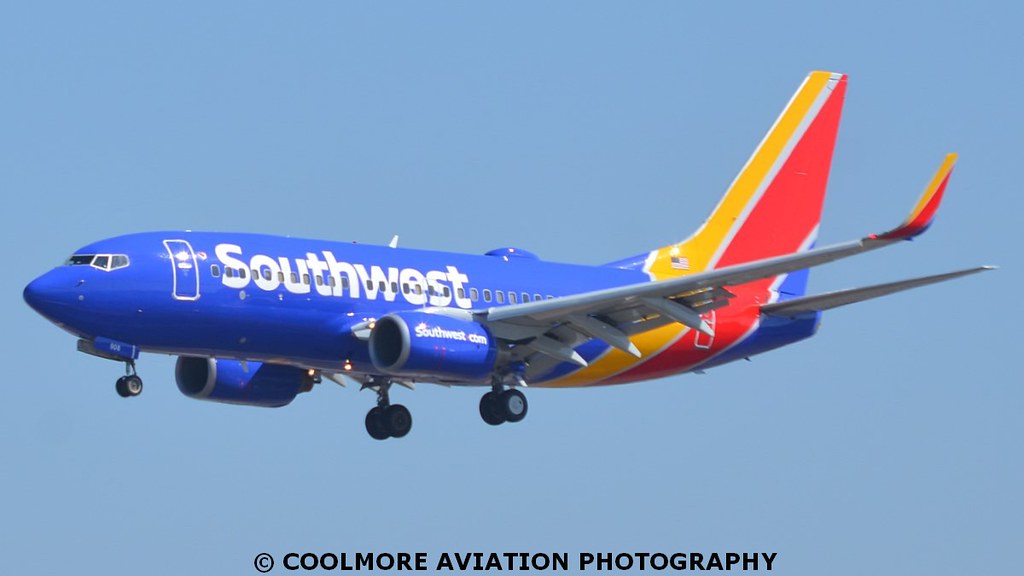 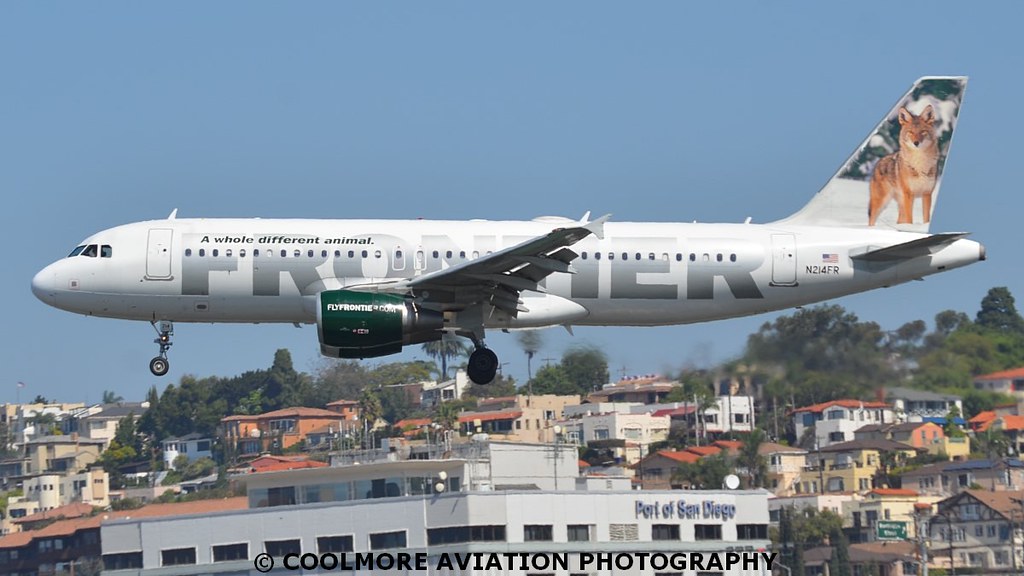 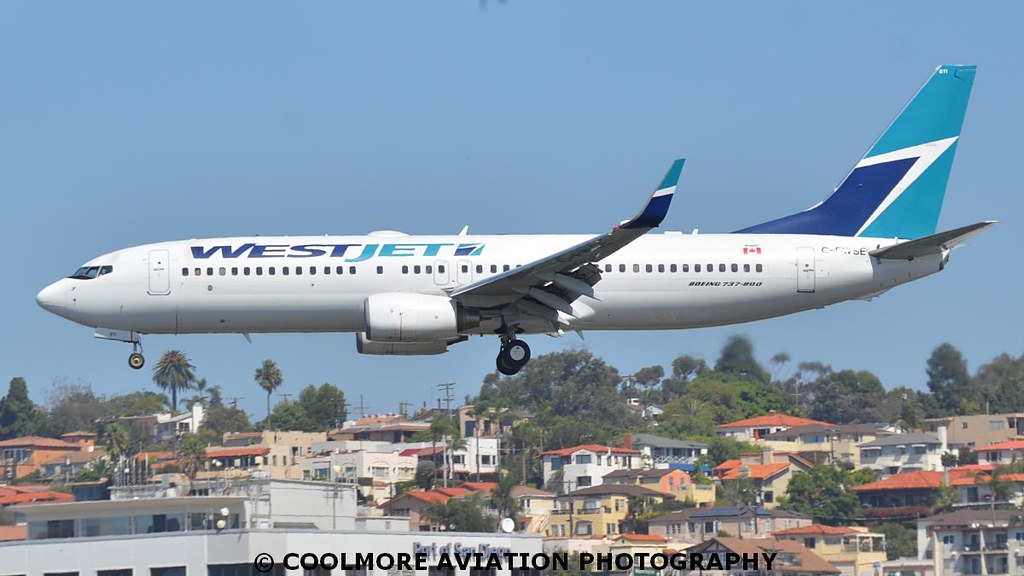 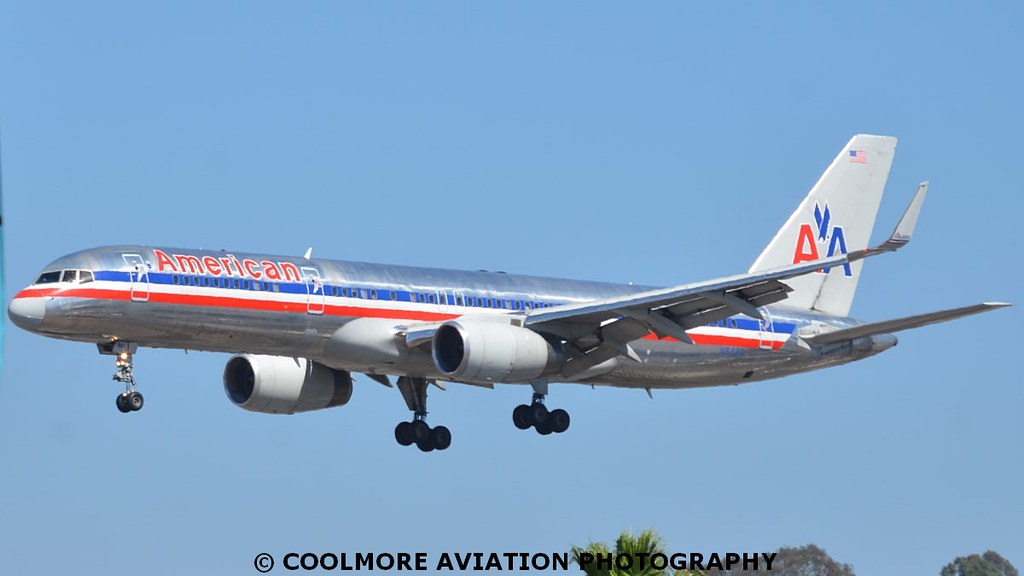 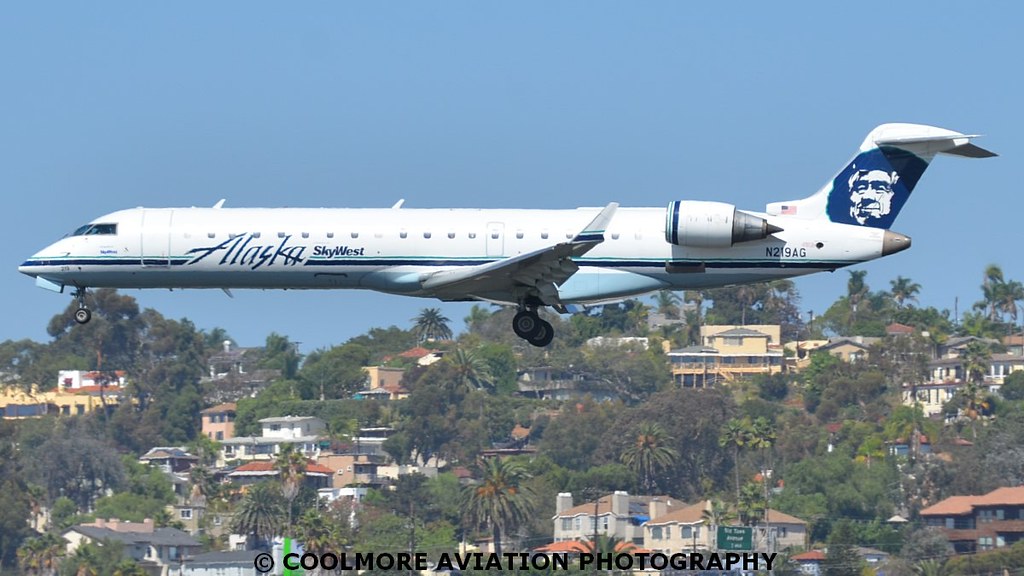 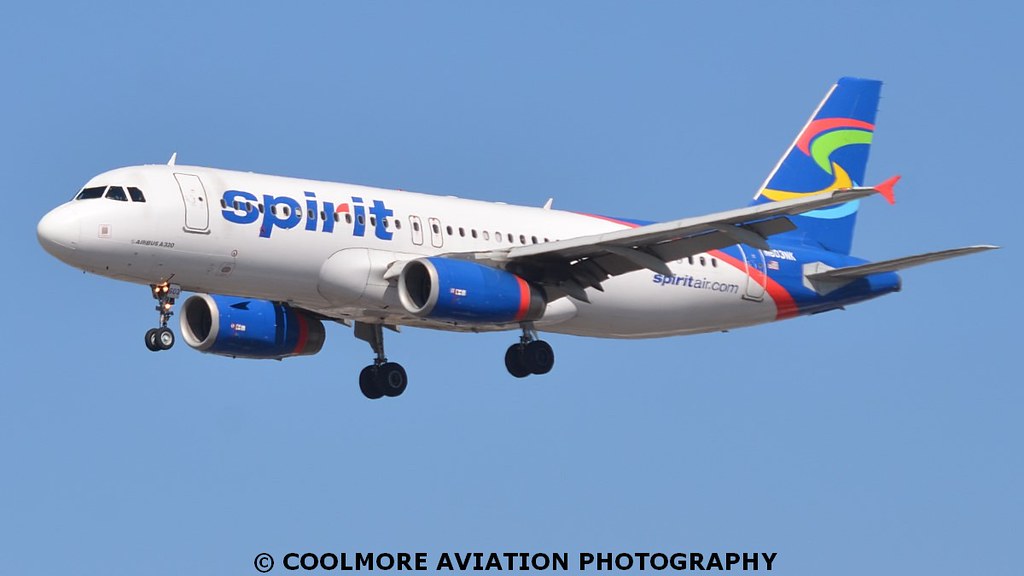 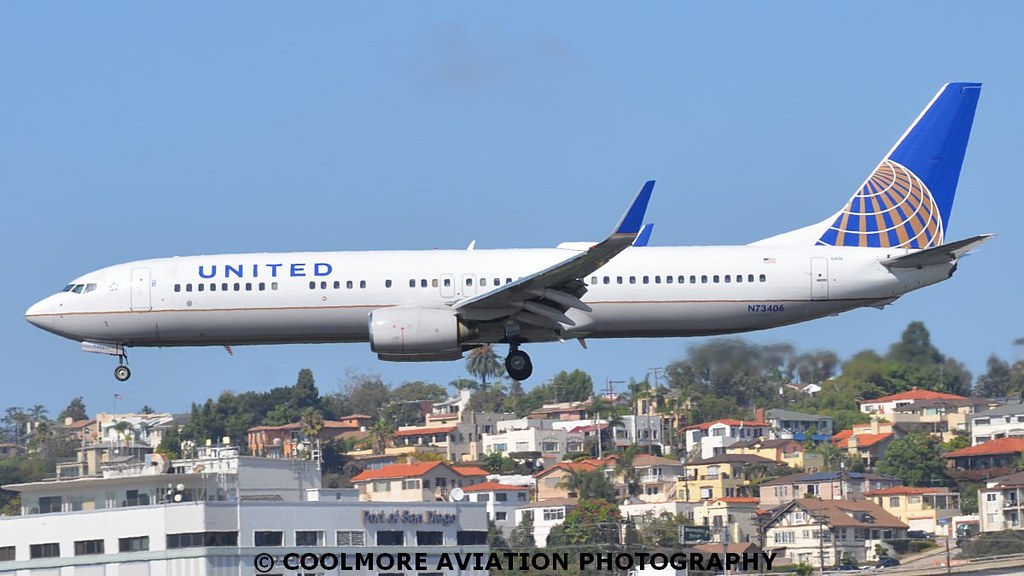 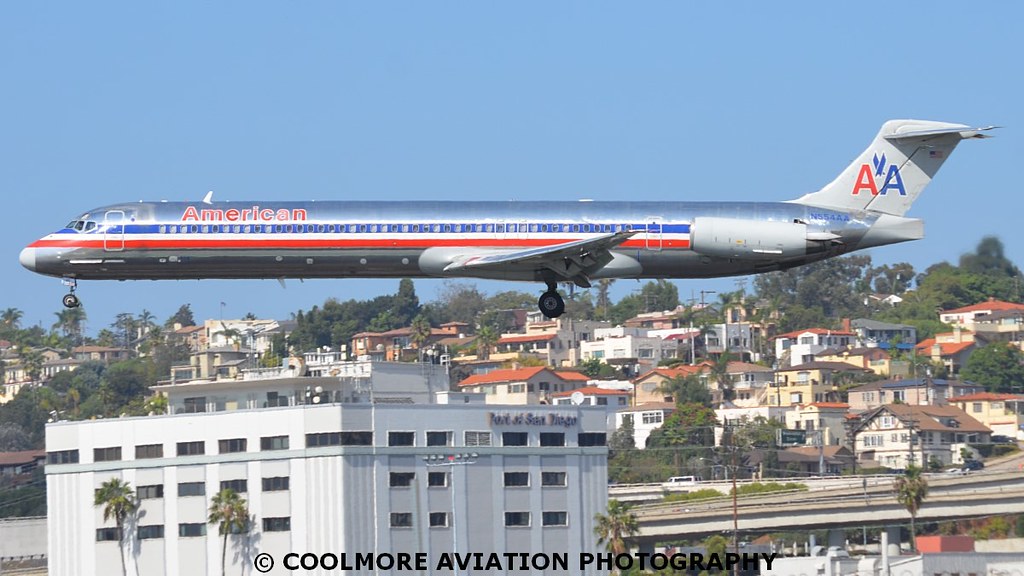 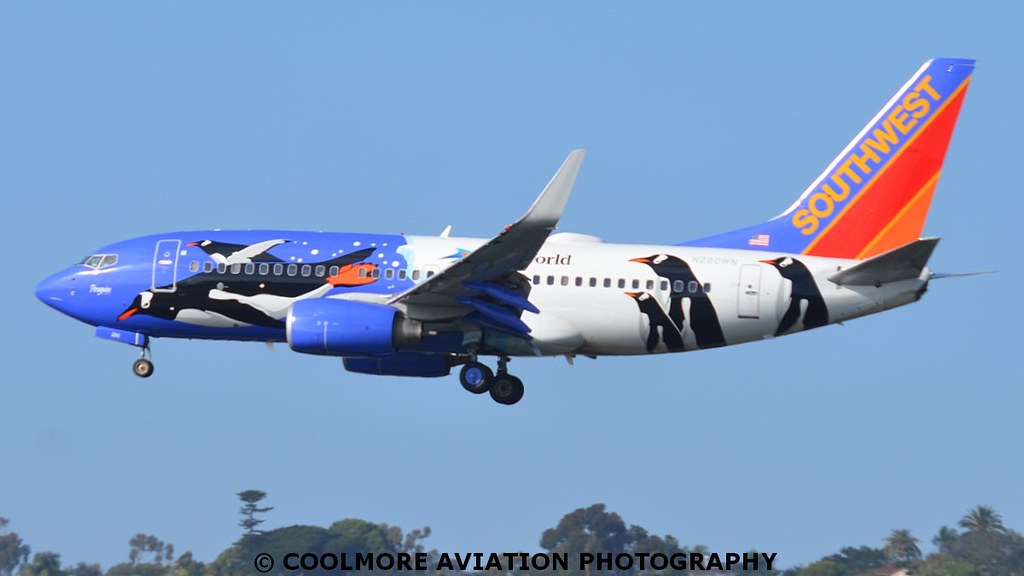 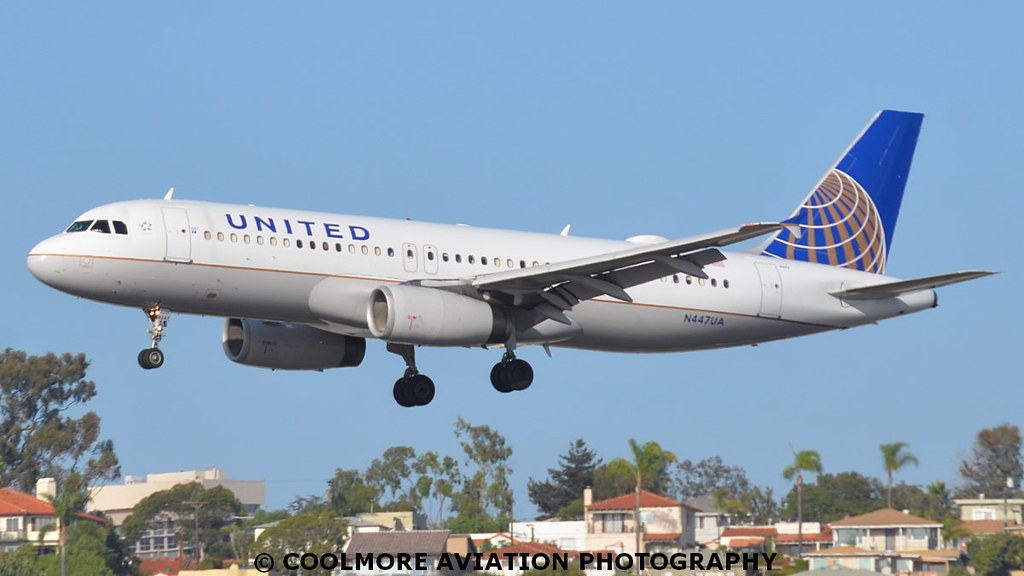 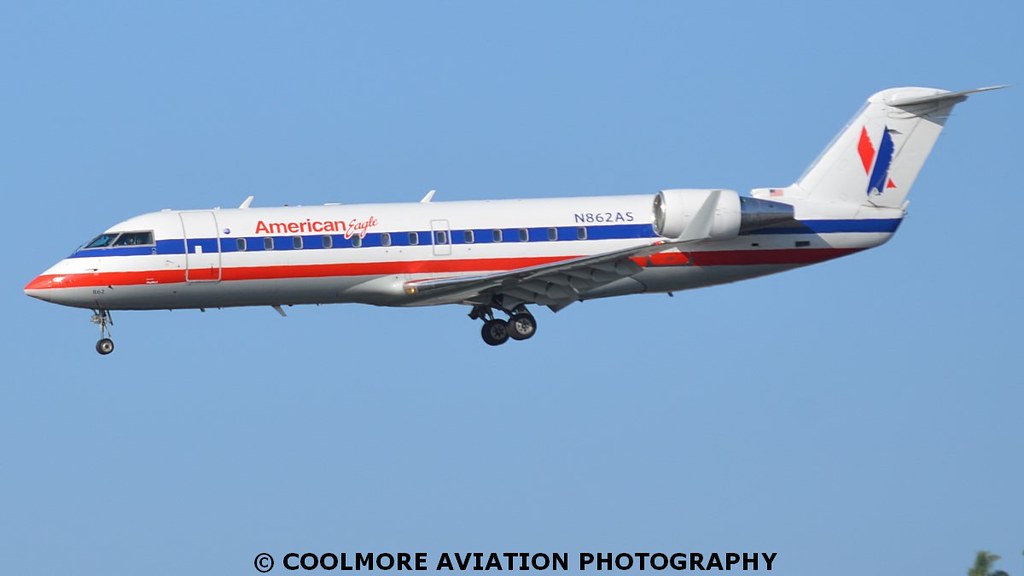 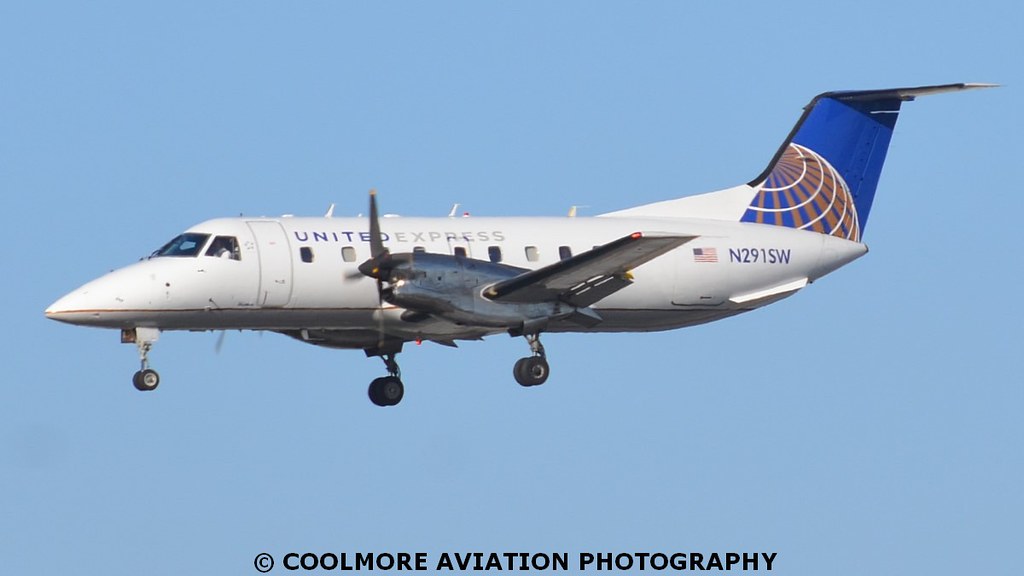 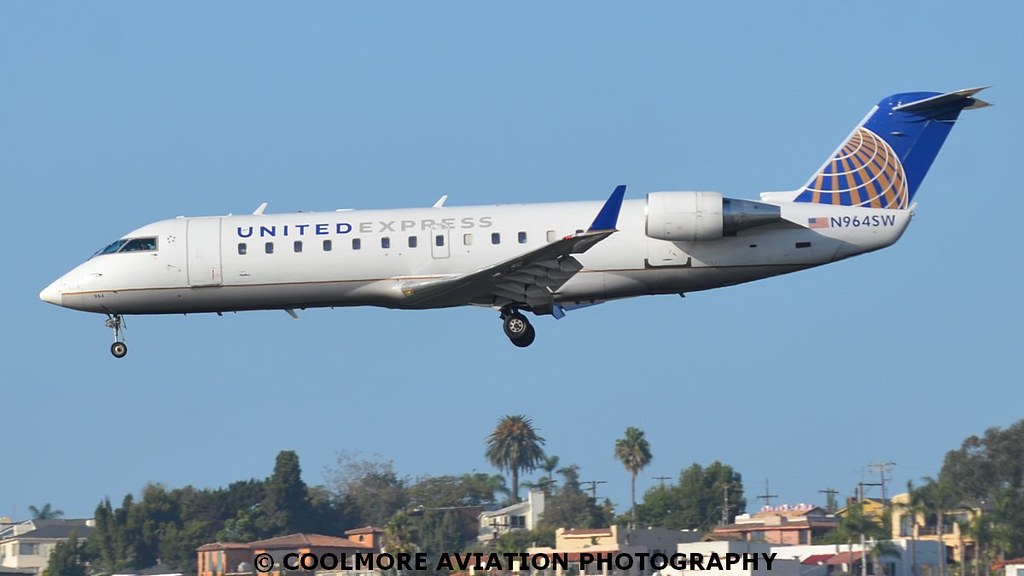 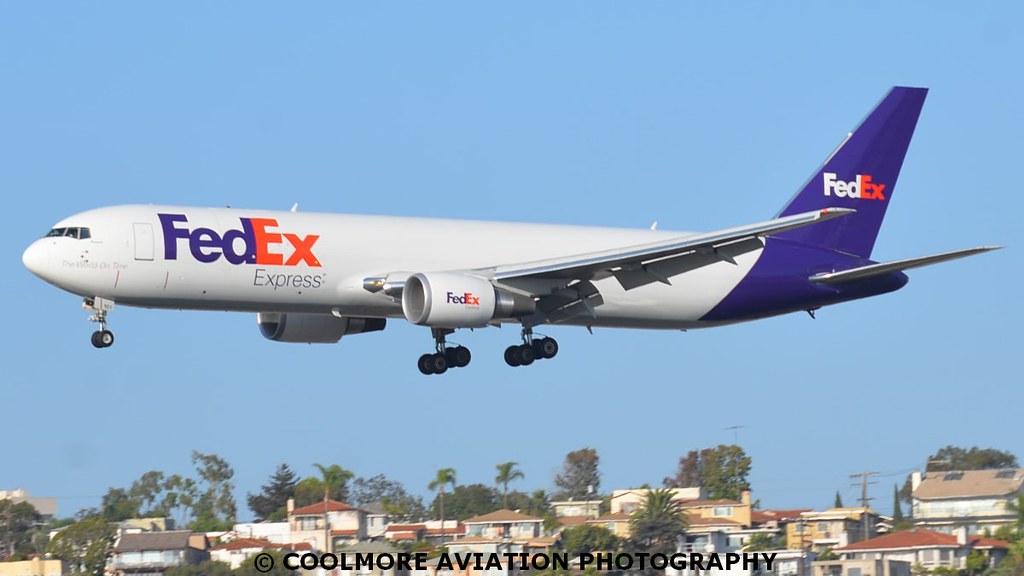 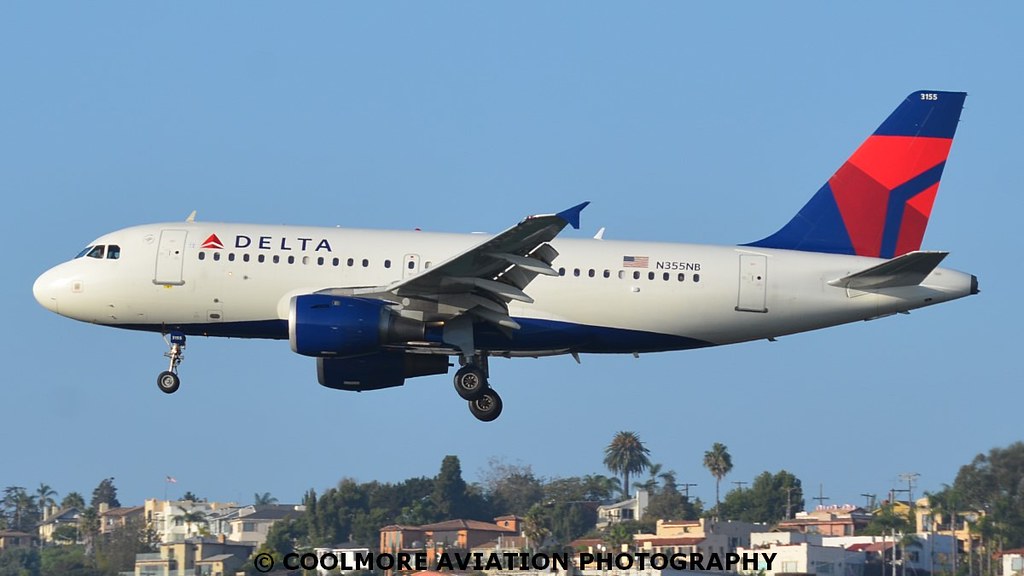 Thanks for looking and to for all my photographs check out my Flickr.
https://www.flickr.com/photos/coolmore/albums