An interesting visitor to Duxford today was Auster 5/150 G-ALXZ now wearing a camouflage scheme and its military serial NJ689. G-INFO indicates it only received its exemption certificate last Thursday 10th April to fly just with its military serial so this may be one of its first outings as such ( possibly also since it was first civilianized ??) 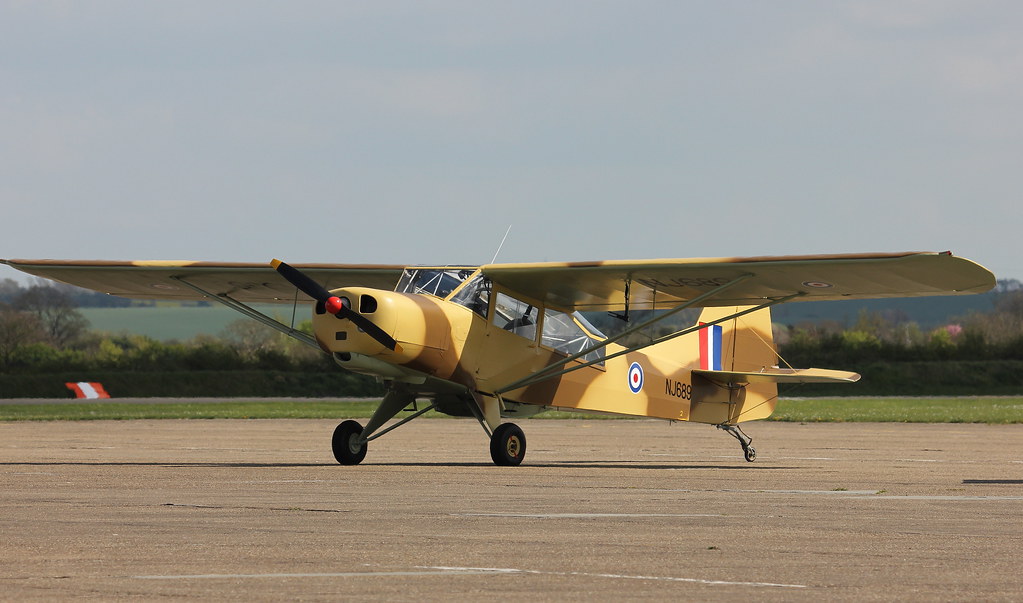 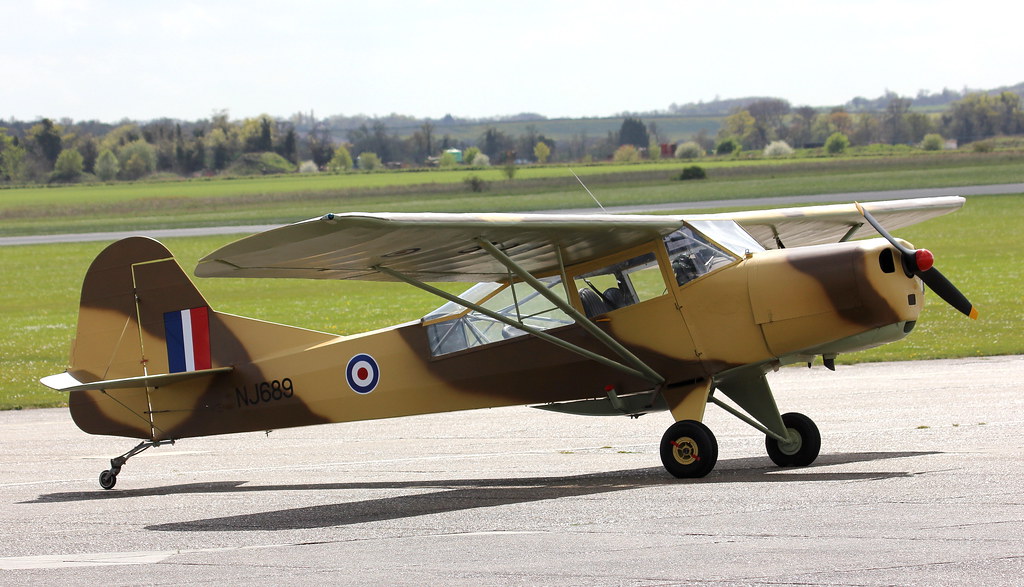