What Book Are You Reading?

Three chapters into Six War Years 1939 - 1945 by Barry Broadfoot.   A book about the experiences of both civilian and in-service Canadians written by a Canadian. 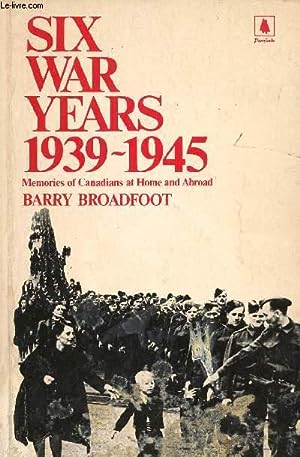 Just had two quick reads by William Alan Webb. Kill Me When You Can and The Hairy Man,  both thoroughly enjoyable IMO. 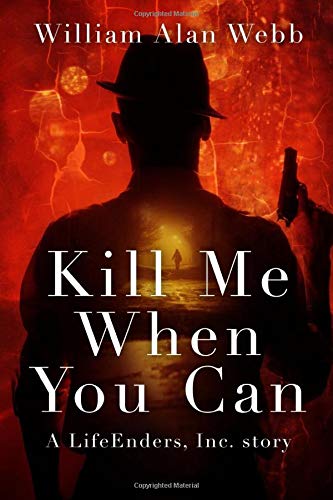 In Hit World when you hire an assassin, you don't expect them to fall in love with their target.Murder is obsolete now that LifeEnders Inc. is in on the scene. 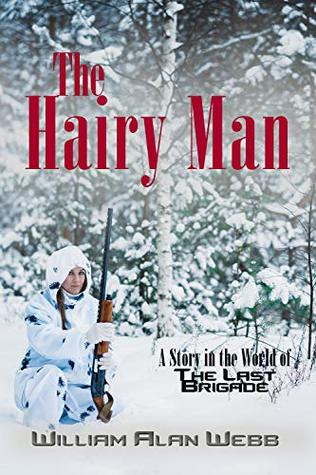 A PLUNDERED TREASURE IN THE PHILIPPINE ISLANDS... A DEVASTATING NUCLEAR EXPLOSION IN THE PACIFIC... AN EVIL PLOT TO BRING THE WEST TO ITS KNEES!

Japan, 1945: Two U.S. bombers take off with atomic bombs. Only one gets through.

The Pacific, 1993: A Japanese cargo ship bound for the United States is instantly, thunderously vaporized, taking with it a Norwegian vessel. Japanese fanatics have developed a chilling plan to devastate and destroy the Western powers. From the ocean depths to the discovery of cache of lost Nazi loot.

Just started the second chapter in The Encyclopedia Of Air Warfare by Chris Chant that is edited by various people.   The book covers from the first flight attempts and the weaponizing of this platform,  through both world and inter war years up until the mid 70's when the book was published.   This yet another book I have had since school and never really sat and read, I  just used the images to aid in my scale modeling.

Just had quick read of this 1992 book Southern Warriors (Defenders Of The Mississippi Delta) by George Hall.

Describes and illustrates the planes, equipment, activities, and troops at NAS New Orleans, home to units from each branch of the armed forces, more than likely out of date as far as the units themselves are concerned but none the less plenty of good photos with descriptions for any enthusiast. 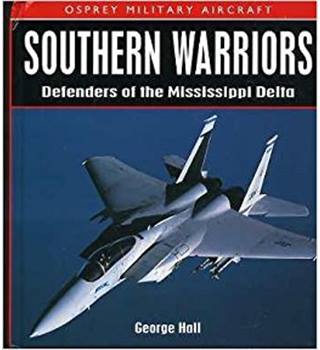 After the above I am about to start Collina The Rules Of The Game by Pierluigi Collina .  The Rules of the Game takes us as never before into the world of the referee, the preparation needed for each game, the managing of players and the other officials and the camaraderie behind the scenes. Collina describes how it feels to make a difficult decision, the pressures from the crowd and from the players while taking us through the most significant matches he has refereed.

But more than anything this is Pierluigi Collina's chance to speak out about the game he loves. His passionate, expert and, sometimes controversial views are compulsory reading for anyone with a passing interest in the beautiful game. ( One of the best in the business IMPO). Just started The Last Wish ( A tie in and introduction to the Witcher Netflix series based on the books of Andrzej Sapkowski ).  I loved the series on Netflix great escapism and I am really looking forward to the 2nd if it views like the 1st..👍  I have bought all the books in the series and so far have not been disappointed and highly recommend if your into Sci-Fi/Fantasy.

(From the back cover) - Introducing Geralt the Witcher - revered and hated - who holds the line against the monsters plaguing humanity in this first book in the Witcher series that inspired a bestselling game and is soon to be a major Netflix series. Geralt of Rivia is a Witcher, a man whose magic powers and lifelong training have made him a brilliant fighter and a merciless assassin. Yet he is no ordinary killer: he hunts the vile fiends that ravage the land and attack the innocent. But not everything monstrous-looking is evil; not everything fair is good . . . and in every fairy tale there is a grain of truth 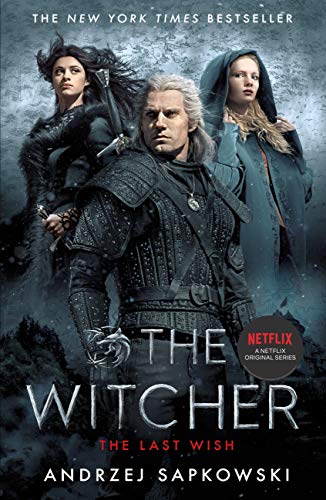 Four chapters into Scott And Amundson by Roland Huntford so far very detailed exploring the life Amundson so I expect the book to be the same apparently when first published it was controversial with some of the content.

At the beginning of the twentieth century, the South Pole was the most coveted prize in the fiercely nationalistic modern age of exploration. In this brilliant dual biography, the award-winning writer Roland Huntford reexamines every detail of the great race to the South Pole between Britain's Robert Scott and Norway's Roald Amundsen. Scott, who died along the way with four of his men only eleven miles from his next cache of supplies, became Britain's beloved failure, while Amundsen, who not only beat Scott to the Pole but returned alive, was largely forgotten. This account of their race is a gripping, highly readable history that captures the driving ambitions of the era and the complex, often deeply flawed men who were charged with carrying them out.

The Last Place on Earth is the first of Huntford's masterly trilogy of polar biographies. It is also the only work on the subject in the English language based on the original Norwegian sources, to which Huntford returned to revise and update this edition. 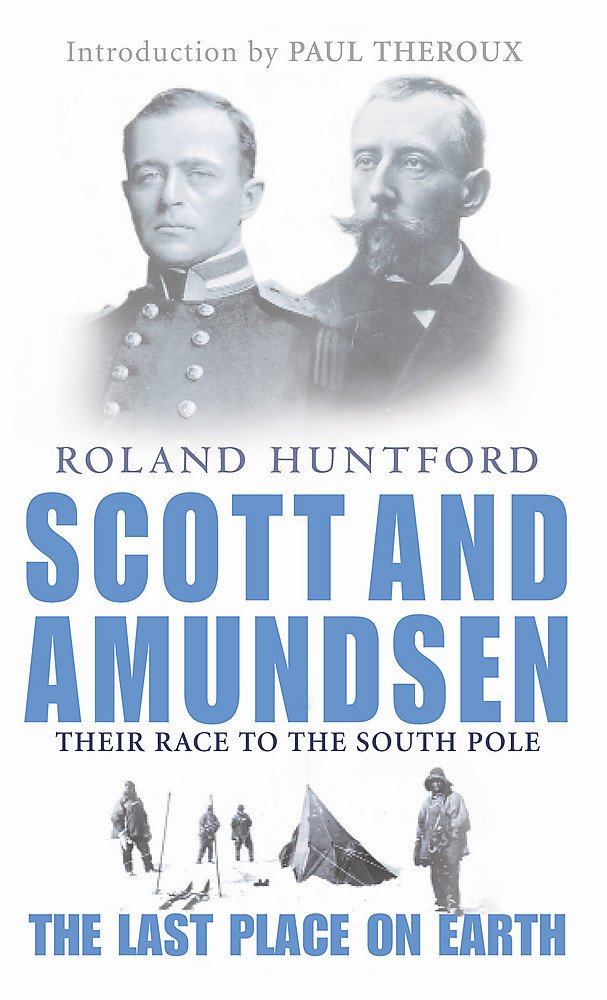