Jim Coleman [Lincoln 7] has passed away

I have just seen on facebook that long term member Jim Coleman [ Lincoln 7 ] has passed away.Many years ago he was in hospital and i delivered a get well card to him on behalf of the forum members R I P Jim.

That's sad news, he was quite a character.

I was once in a meeting at the Petwood Hotel, when the meeting was disturbed by one of the receptionists coming in to tell me that there was someone in Reception who needed to see me urgently - when I got there it was Jim, who wanted to buy me a drink!!

I was saddened to receive a phone call bearing this news last night from a mutual friend. A top chap. RIP Lincoln 7...

I am very sad to hear about Jim. I knew him for many years. We were in the Peterborough ATC together and then lost touch for a long time before being reunited via the Key Forum. Jim had a difficult life, already in the 1950s when we met, and up to the end. One rewarding set of events concerned the RAF Liaison officer to our ATC squadron, Flt Lt John Stephens. He was a Lincoln pilot with 7 Squadron at Upwood (hence Jim's Forum name) and through him Jim and I have a number of Lincoln flights in our logbooks. I know also that "Stevie" was a friend-in-need for Jim, who was going through a rough period in the 1950s. For years Jim and I tried to find out where Stevie was later in his career, always without success. Sadly a few years ago I traced him through his son: Stevie had died a few weeks earlier. Jim and I were heartbroken to have missed him by so little. If I can find those old posts I'll get back to you, with a picture at ATC Summer Camp at Thornaby in 1954.

ATC Summer Camp, Thornaby, 1954. Jim Coleman is the last but one in the queue to board a visiting USAF C-119. I am in the queue but I'm not saying which! Jim got a flight but I didn't. Had to do with an Anson ATC camp at Kinloss, 1958. Jim Coleman on the right - ready for anything. Jim and I had got used to flying in Lincolns (see my post above), so the Shackleton was a bit different (but not much). Last one (I promise): Jim with the mayor of Peterborough (last cadet on the right). I'm the sergeant just in front of Jim. RIP my old friend. Jim passed on his leather flying helmet he is seen wearing to his sons daughter. I haven't spoken to Jim in a few years, so I am saddened to learn he is no longer with us, such a nice guy and someone I considered a friend.

We had some good times together visiting the odd airshow and the like, I spent Christmas with him one year showing him cooking for himself wasn't difficult, he had a few ups and downs but he will be sorely missed.

RIP mate, one hopes you and your beloved dog are reunited on some distant runway. Blue Skies.

Saint Jim reunited with the Lincoln at Cosford, one which as an air cadet he flew in. 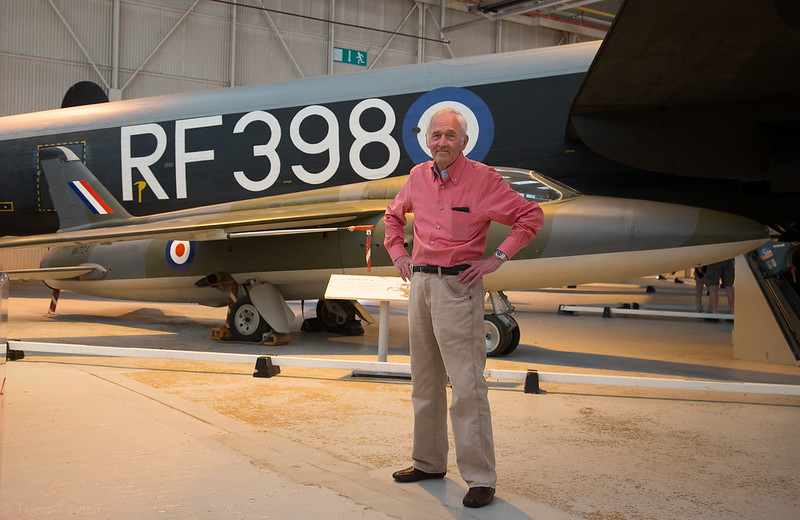 Thankyou for sharing these pics with us. I'm saddened, as we were formulating a cunning plan for him to possibly attend one of the Newark events in 2020, and I was going to bring the Lincoln instrument panel I am restoring and some other Lincoln stuff I have for him so see. Sadly, it was not to be... 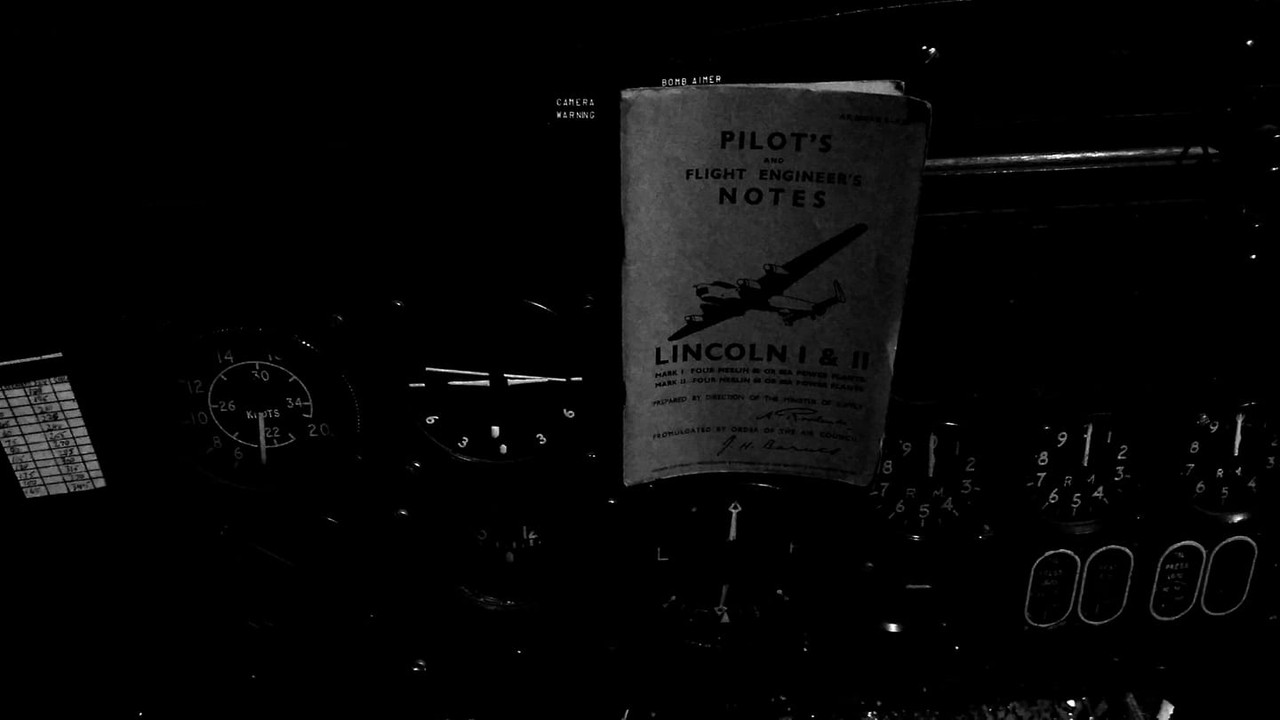 Blue: I'm sure my old friend Jim wouldn't mind my using this thread to ask you if you can show us your Lincoln stuff (for old time's sake). PM if you prefer.

Sad news - I did manage to meet up with Jim a few years ago at Old Warden,but subsequently I moved a fair bit further North so did not manage to visit with him again.

Many thanks for the pics Laurence - we never did manage to meet up.

Quite right bazv, we never did. Pity we have to wait for sad news to realise!

Damn.. just saw this.. top bloke will be missed..

Laurence, the Lincoln 'stuff' I have. The panel was a nearly bare wreck, missing its upper port quarter and likely removed from a fire dump airframe. The only instruments left in it were the oil pressure gauges! 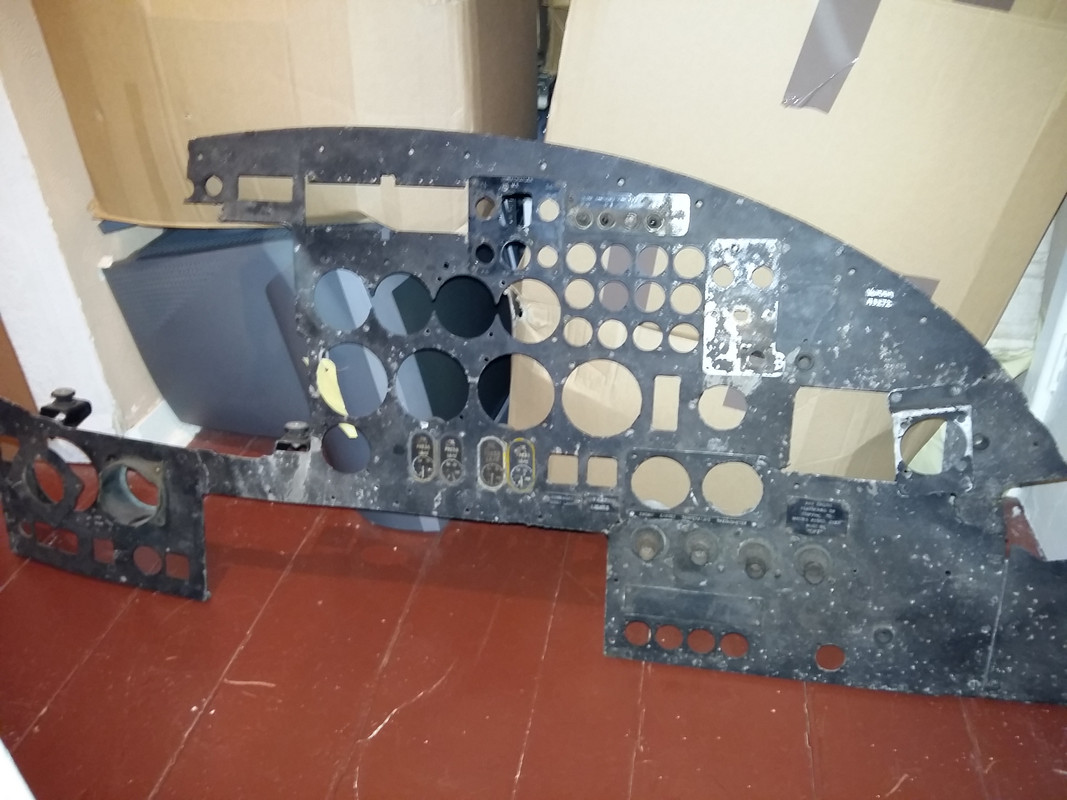 It's now a much happier thing, with lights working off the appropriate switches as you can see. 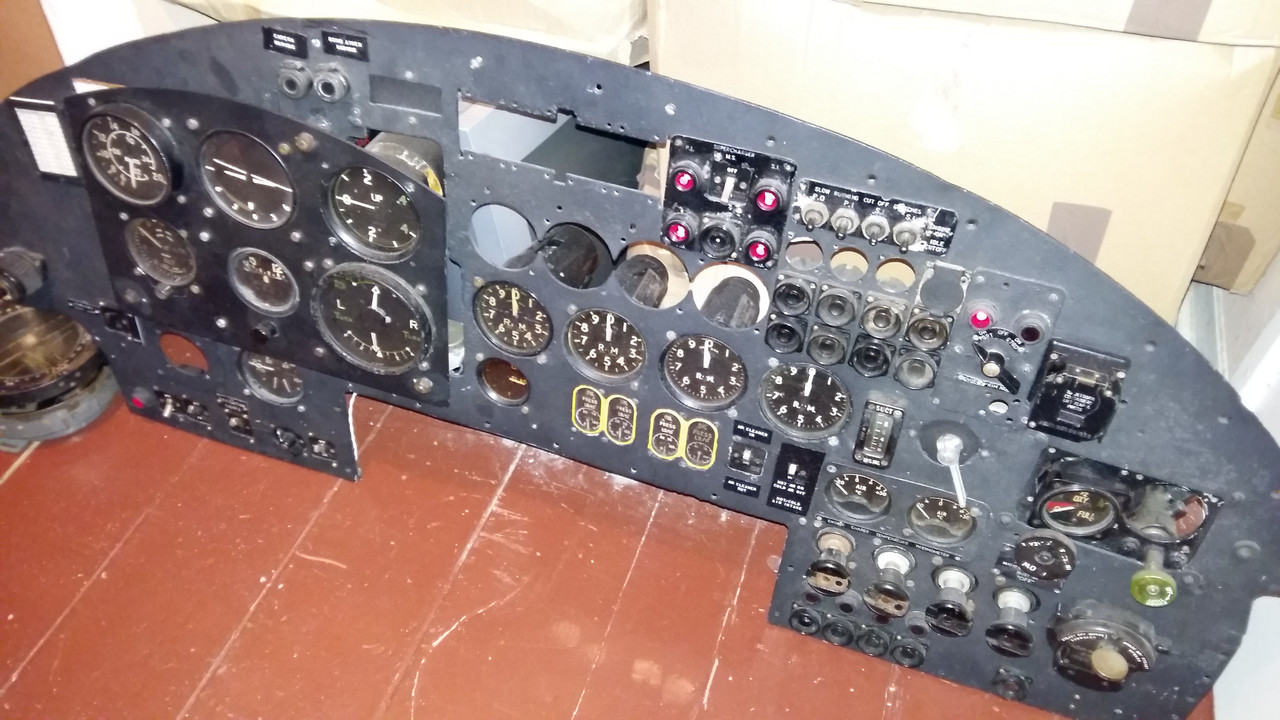 I also have some assorted period Lincoln paperwork... 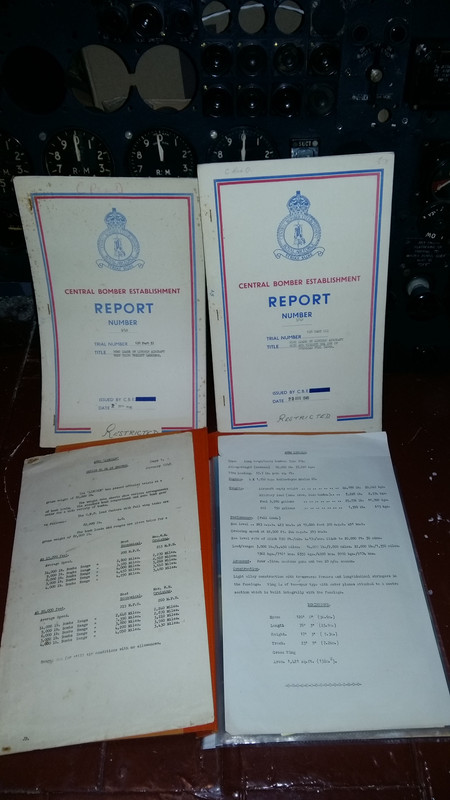 And have built an RAAF Mk.31, with an RAF one in the pipeline 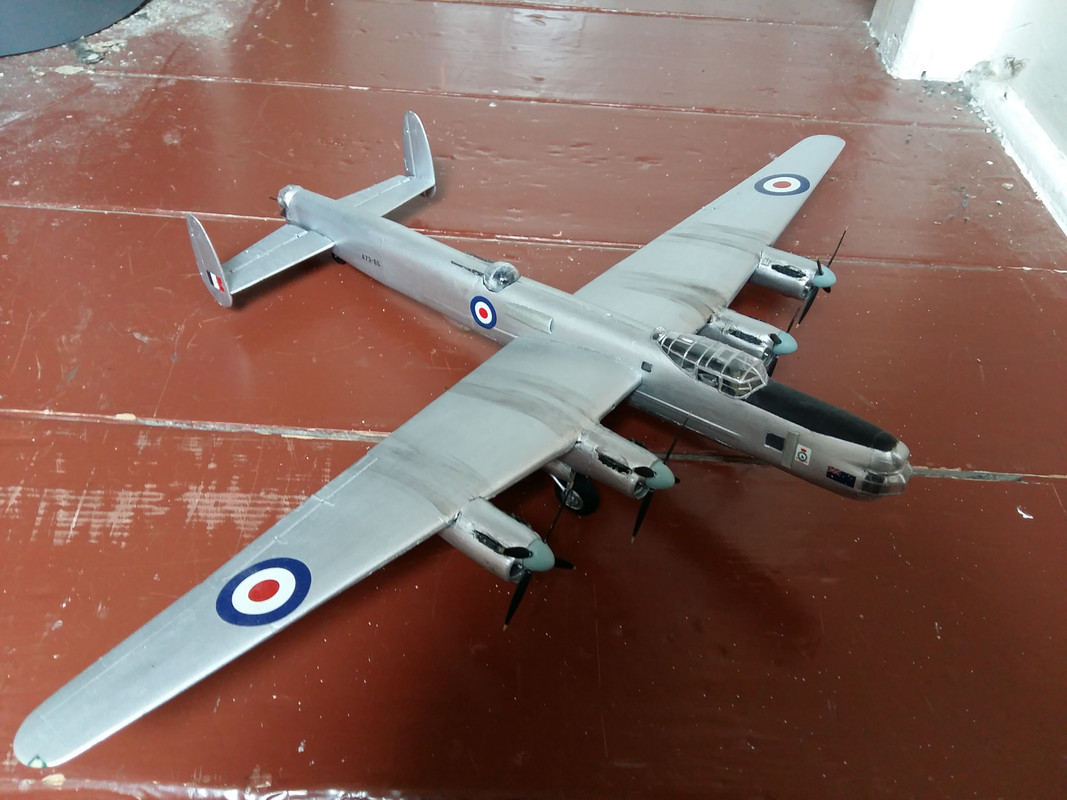 All this Jim and I corresponded on regularly. Sadly, he'll not get to see it finished...

Thanks for those splendid pictures Blue. Quite an achievement. I never liked that Australian nose though! (Although one might see a resemblance to an NF14)

Welcome to come to the  funeral it will be on the 23rd January at 11am @ Surfleet Crematorium. The wake will be held at Thatched Cottage Sutterton after if you could please let me know if you wish to attend so I know how much to cater for at the wake.

Thank you so much for the lovely messages

Family Flowers only please, any donation to cancer research.

Thank you , i hope it all goes well R I P Jim

Thanks for that Becks. As you can see from my photos of Jim as a boy (in the Peterborough ATC) at the start of this thread I have known him for a long time. I was sad to hear of him flying off to a land where Lincolns also still fly. I'm sorry that I can't get to the funeral as I am a long way away, but I shall be thinking of you.

Just read this thread so sad I only new him from and did once send him a Christmas present and a signed birthday card from Keith Woodcock. so, so sad in deed.