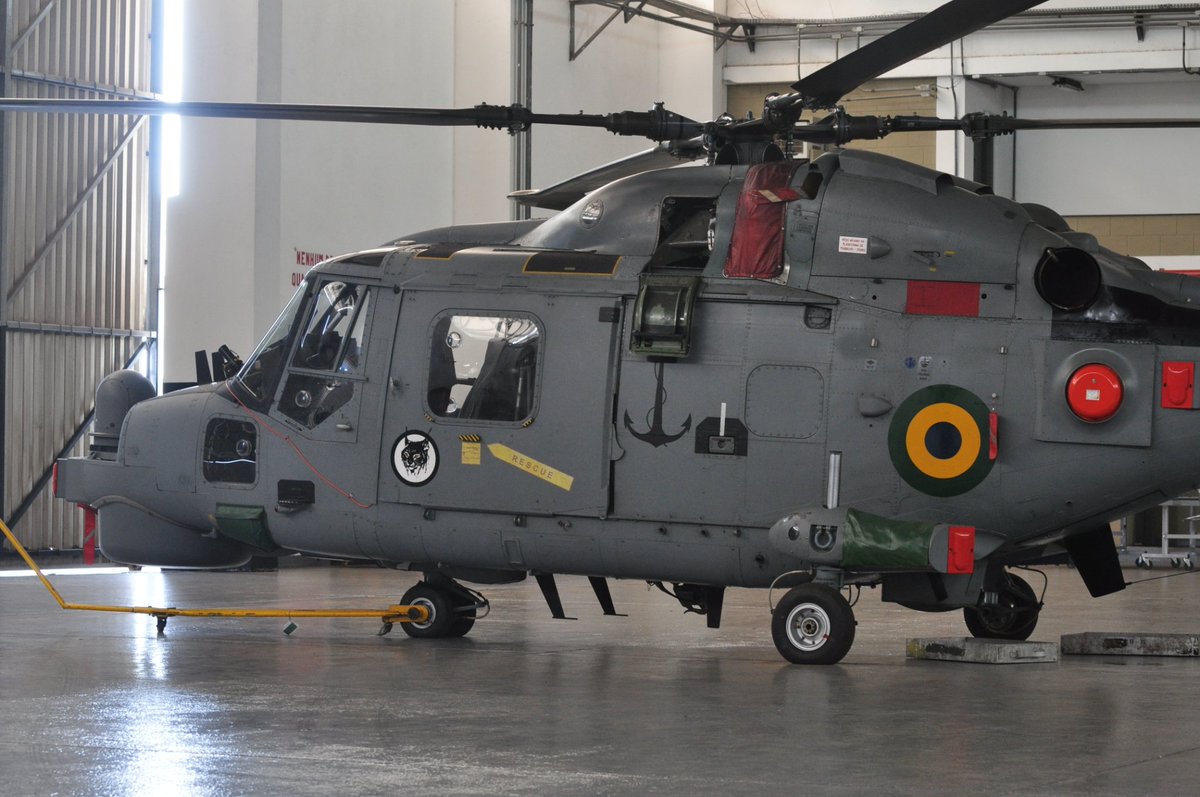 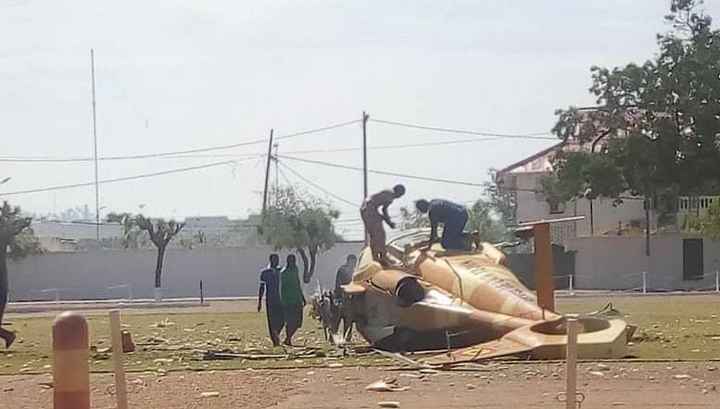 
Deep in the jungles of Panama, National Border Service agents, also known as SENAFRONT, await in a clearing, anticipating construction supplies that will help them, as they prepare to take down illicit drug and human trafficking networks that span the Americas.[...]

JTF-Bravo operates out of Soto Cano Air Base, Honduras, supporting its Central American neighbors as the partner of choice and helping allies to develop capabilities and improve regional security. This year will mark the fourth Darien Lift the U.S. Army has supported. So far, the crews have been able to transport 305,000 pounds of materials and are scheduled to return to continue the operation.

The US Navy's current TH-57 training helicopter is to be retired from service by 2023, and a replacement is now being sought.
New

The USMC is to receive 200 CH-53K heavy-lift helicopters. IOC was due to be declared at the end of this year,
but is now set to be delayed due to technical deficiencies discovered during testing.
New

GE, the incumbent manufacturer of the T700, offered a single spool engine. Sousa said that configuration would help the company meet weight requirements while removing cost and complexity from the design.

“Our fundamental approach there was how do we keep this engine as affordable as possible and as low weight as possible,” he told Defense News in 2018.

“Helicopters are unique in that they fly into very dirty environments, very austere environments, unprepared landing strips, unprepared surfaces,” added Ron Hutter, GE’s executive director of the T901 program. “They generate a lot of dust. You really want to look at the simplicity of the architecture in terms of maintainability. That’s another aspect that drove us to stick with the single-spool configuration.”

GE estimates that it’s spent $9 billion in testing technologies relevant to the T901.

ATEC had proposed a double spool engine it dubbed the T900.

“We were disappointed to learn that the U.S. Army did not select our offering,” said Craig Madden, president of ATEC. “We believe that we offered the most advanced, capable and lowest risk engine for ITEP for the Army to improve the overall performance of its Apache and Black Hawk fleets.” 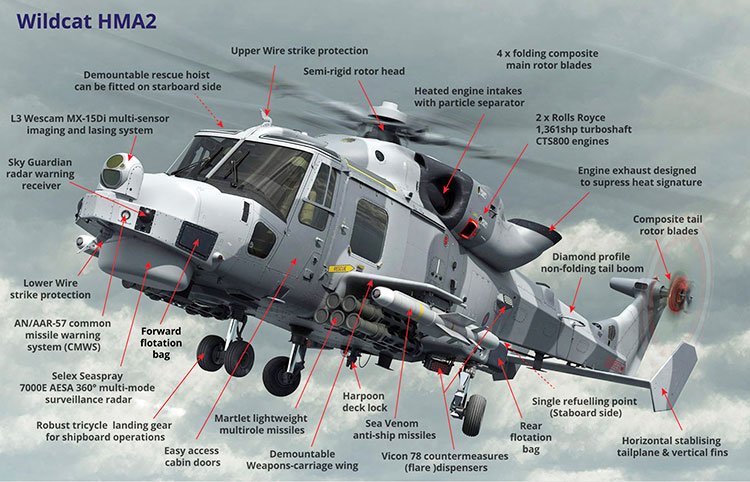