Don't be mistake between Taiwanese Mirage-2000-5 and French Mirage-2000Ds. The latter had never intergarated and equipped gunpod so this time they have to upgrade and add that capability for it. The Mirage-2000 can carry 3 twin-launchers, 1 under central and 2 others under wings.

AND taiwanese mirage disponibility is much higher since.. No comment

The main lines of Mirage-2000D modernization:

The first part of the modernization of the "2000D" will concern the navigation and attack system (SNA) which will be completely revised, reworked and modernized by Dassault Aviation. In fact, some time ago, the Mirage 2000D's navigation system was based on cardboard backgrounds, scanned, and projected to the Weapon System Navigator Officer (NOSA) via an enlarger. The new system will be digital. The Mirage 2000D does not have a gun, the upgrade will fill this gap with the integration of a nacelle developed by Dassault Aviation and which will be mounted as needed on the front left of the Mirage 2000D, in symmetrical laser designation nacelles. In fact the system will use 30mm DEFA guns from Mirage F1.

Finally, the modernization will also take into account the possibility for the Mirage 2000D to be equipped and take off with an asymmetrical payload. Today, these devices can only carry the same type of bombs on the open pockets for air-to-ground fire, which had the effect, for example, of having aircraft taking off with only two GBU-49s under the belly. As a result of this renovation, the 2000D will be able to take off and hit with at least two different types of bombs, such as a GBU-12 coupled to a GBU-49. In addition, the modernized Mirage 2000D will be compatible to carry the new nacelle laser designation "Talios" of Thales and the nacelle ASTAC (Tactical Signal Analyzer). To complete the air-to-air missiles Magic II will be replaced by MICA IR (InfraRed).

Dunno for pylons, but AASL is being integrated .

The company who is reported to have bought the nine Mirage 2000s is French company Procor, which is based near Paris (France). This company would seek to position itself on the market of Aggressor Squadrons.

airframe are said to be non-flyable and sold 450000$ the lot, suggesting that other airframe would have to be purchased to fly as aggressor. Notice how the buyer, Procor, is an UAE company based in France.

n accordance with clause 14 of the Invitation for Bid 184705/CABW/2018, after the diligence for the RATIFICATION and the confirmation of the approval of the sale of object of this solicitation from the French Government, by means of the Authorization nº 088484/DI/SPEM/SDGPC/BRSI, the Chief of the of the Brazilian Aeronautical Commission in Washington D.C. (“BACW”), hereby notifies, to whom it may concern that the solicitation for the sale of 9 (nine) Mirage 2000 aircrafts (Project F-2000), in no-flight condition, as per technical specifications and quantities provided in the Invitation For Bid is RAFITIED and AWARDED to PROCOR with the offered price of USD 452,000.00

Also from the UAE:

2000 is builtlike a tank.If they are in proper state, just stamp and they will go up to much more than 8000h.
Edit Mica NG will be integrated on M2K (not with full capacities i guess)

Halloweene, do you have more details on the MICA NG ? Like what range is it supposed to have? The one drawback of the MICA is its a medium range and not a long range missile.

i do and will write an article. Do not be disappointed with range, it is quite a clueless notion. However, the longest shot (in perfect condition) done with a MICA in Taiwan was 72 Kms. That said, expect a tripled NEZ for Mica NG due to smart dual boost. please wait a few days for more details. Briefly new captors, more propellant and cheaper both to buy and use.
And do not worry, in A2A RDY2 is quite a potent radar ;)

https://sputniknews.com/military/201906131075842176-india-seeks-russian-missile-launchers/ Guess the mirage is ready to be equipped with some of these.

“pitch oscillations” when their aircraft was five metres above the ground, the two pilots who died were unluckier than several predecessors whose aircraft misbehaved at higher altitudes. An incident recorded in 1989 recounts that Mirage 2000, aircraft number KF138, experienced “sudden and momentary pitch oscillations... (for) a few seconds” at an altitude of 4,500 feet some 16 minutes after take-off. The oscillations exerted a violent force of “+10.5g to -6g” (“g” indicates the force of gravity) on the pilots and caused the cockpit’s red and amber warning lights to glow.

Similarly, in 1999, Mirage 2000, aircraft number C98, “experienced momentary pitch oscillations… (for) a few seconds at 10,500 feet altitude, exerting a force of 11g on the aircraft and pilots. Exerted over a few more seconds, 11g force would cause most pilots to black out. 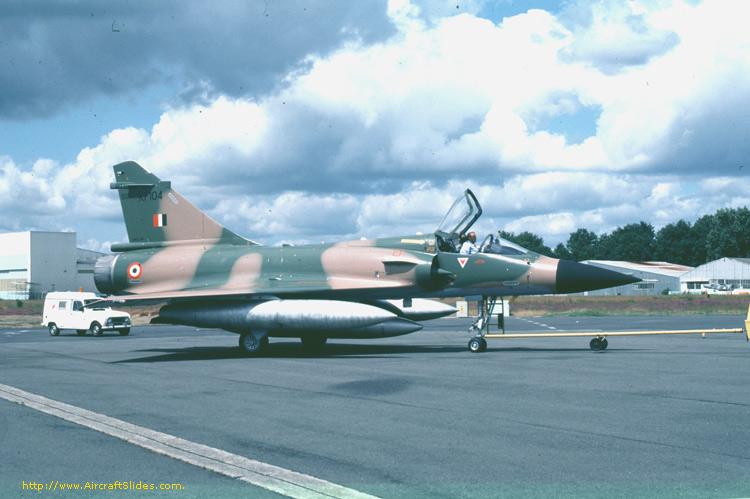 with another Mirage-2000H in the regular camouflage 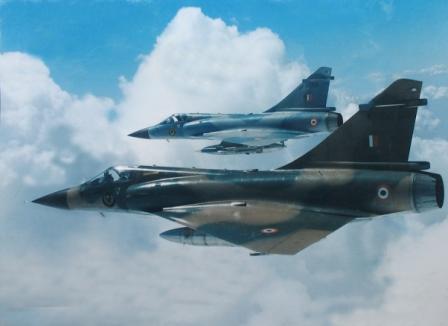 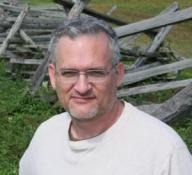 Actual range is not presently disclosed. But there WILL be an improvement, largely due to dual impulsion engine.

Great news (notice radar) ... And probably that this would also help enhance targeting....

The BEA-É investigation has established that the crew was still inexperienced for this type of mission and the training was their “recovery” flight, as both of them had just returned to service after some time on leave. It is noted that a very low altitude flight is “technically difficult, and even more so when the weather conditions are bad”, which gives almost no room for error.