PAF event describing the events of Operation Swift Retort on 27 February, including video feed from the H-4 stand off weapon used to attack the Indian army depot, along with details of the Mig-21 shot down by an AMRAAM from a PAF Viper. Details about the airstrike at 4:10 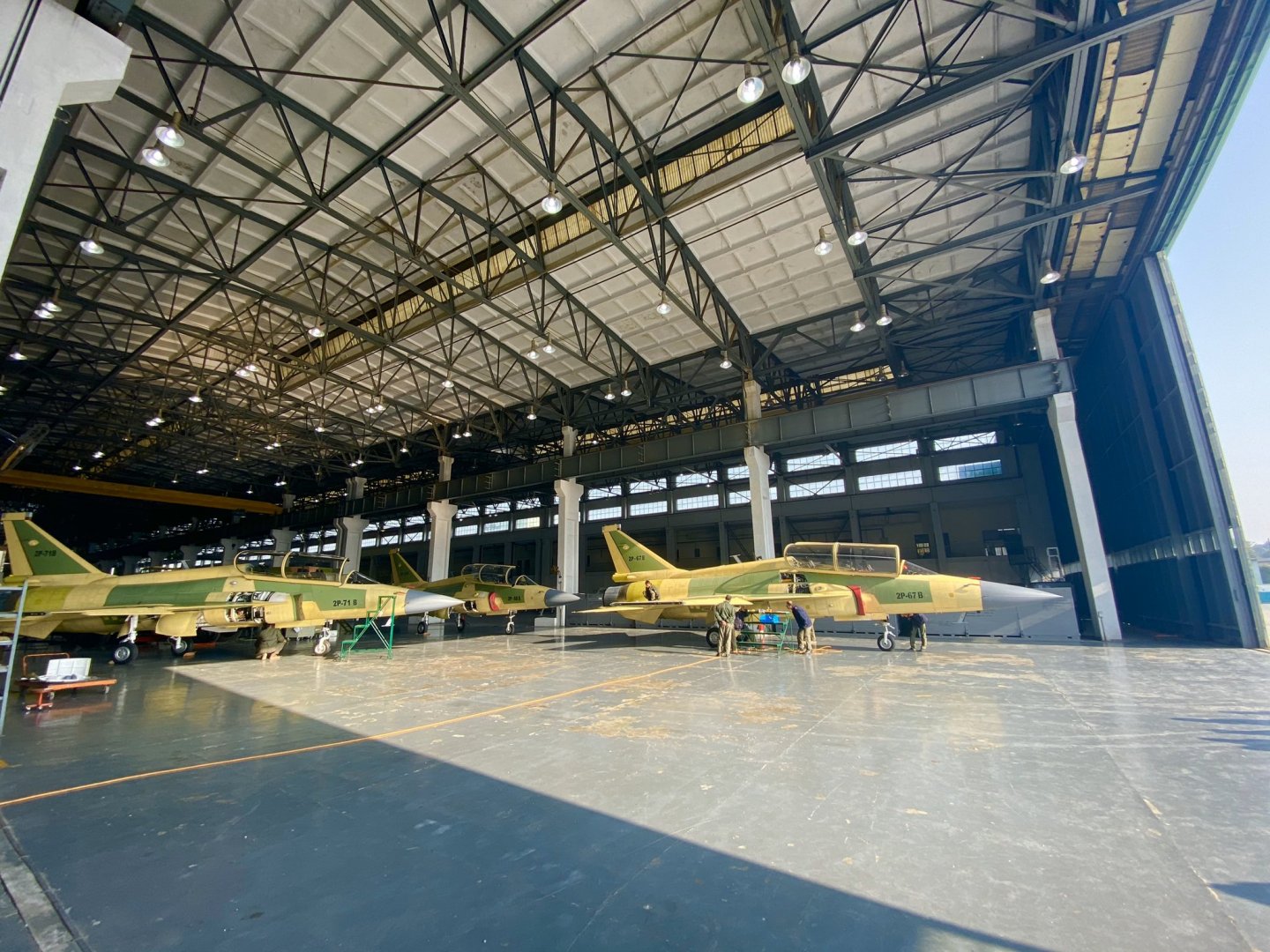 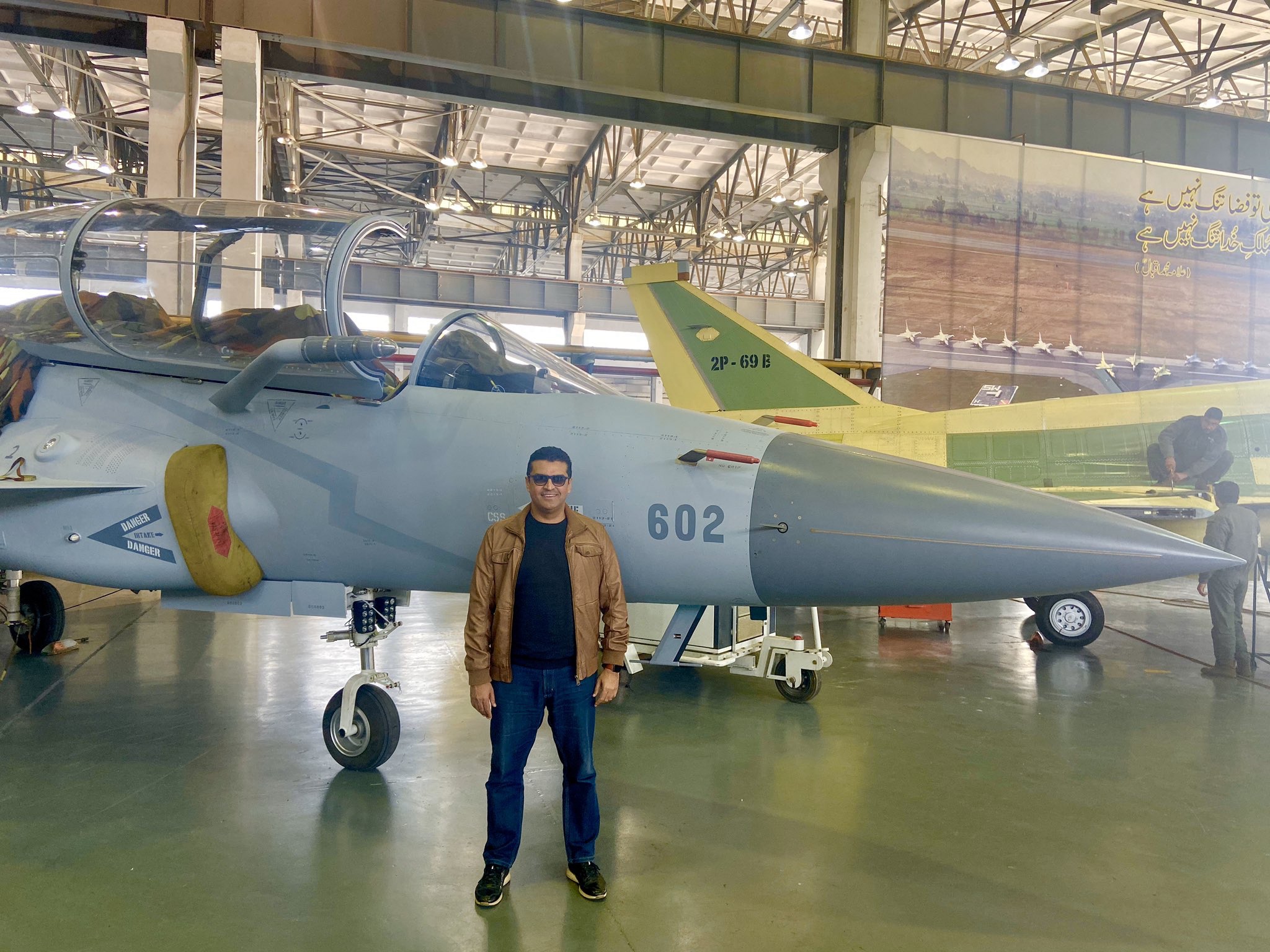 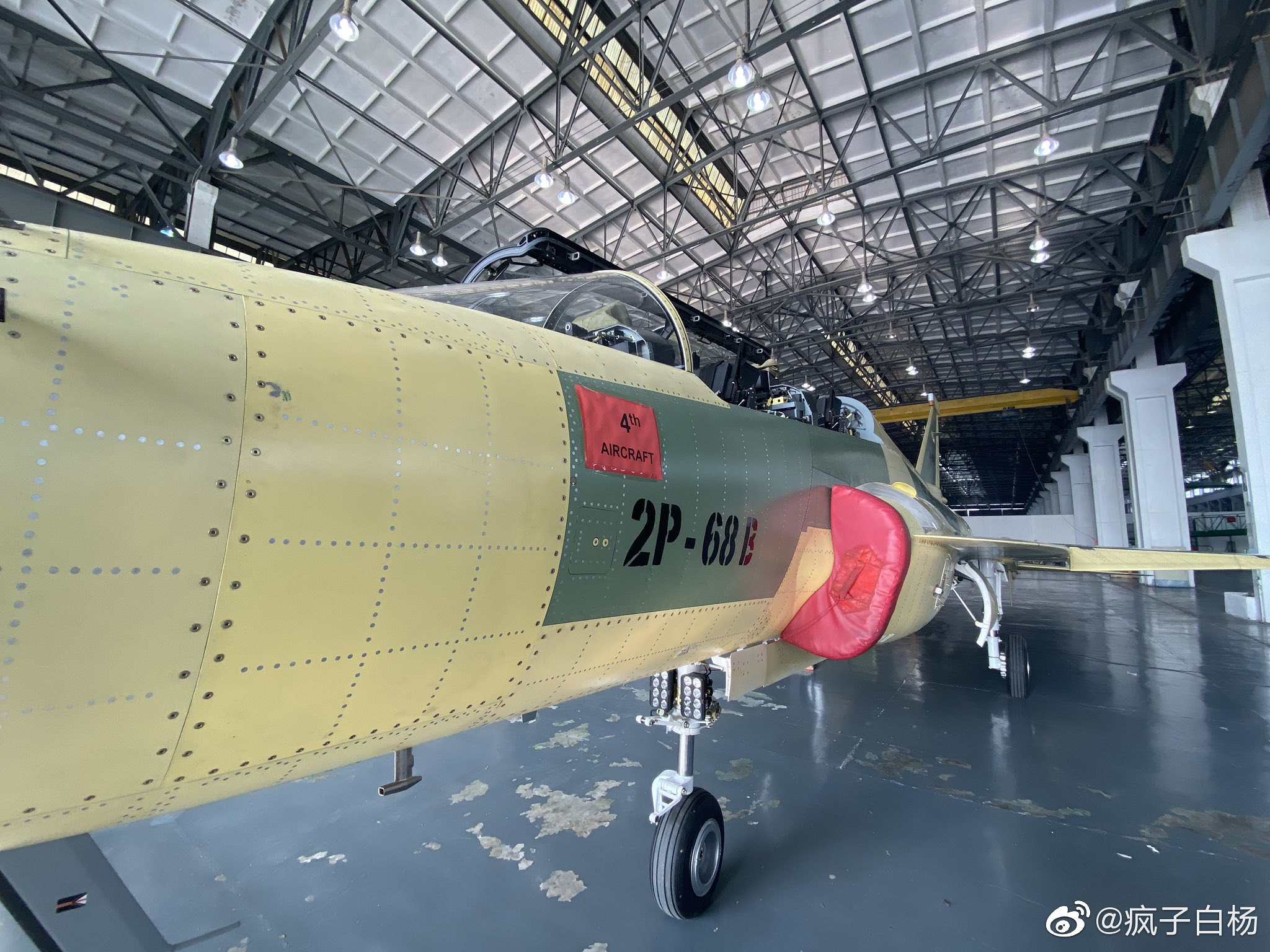 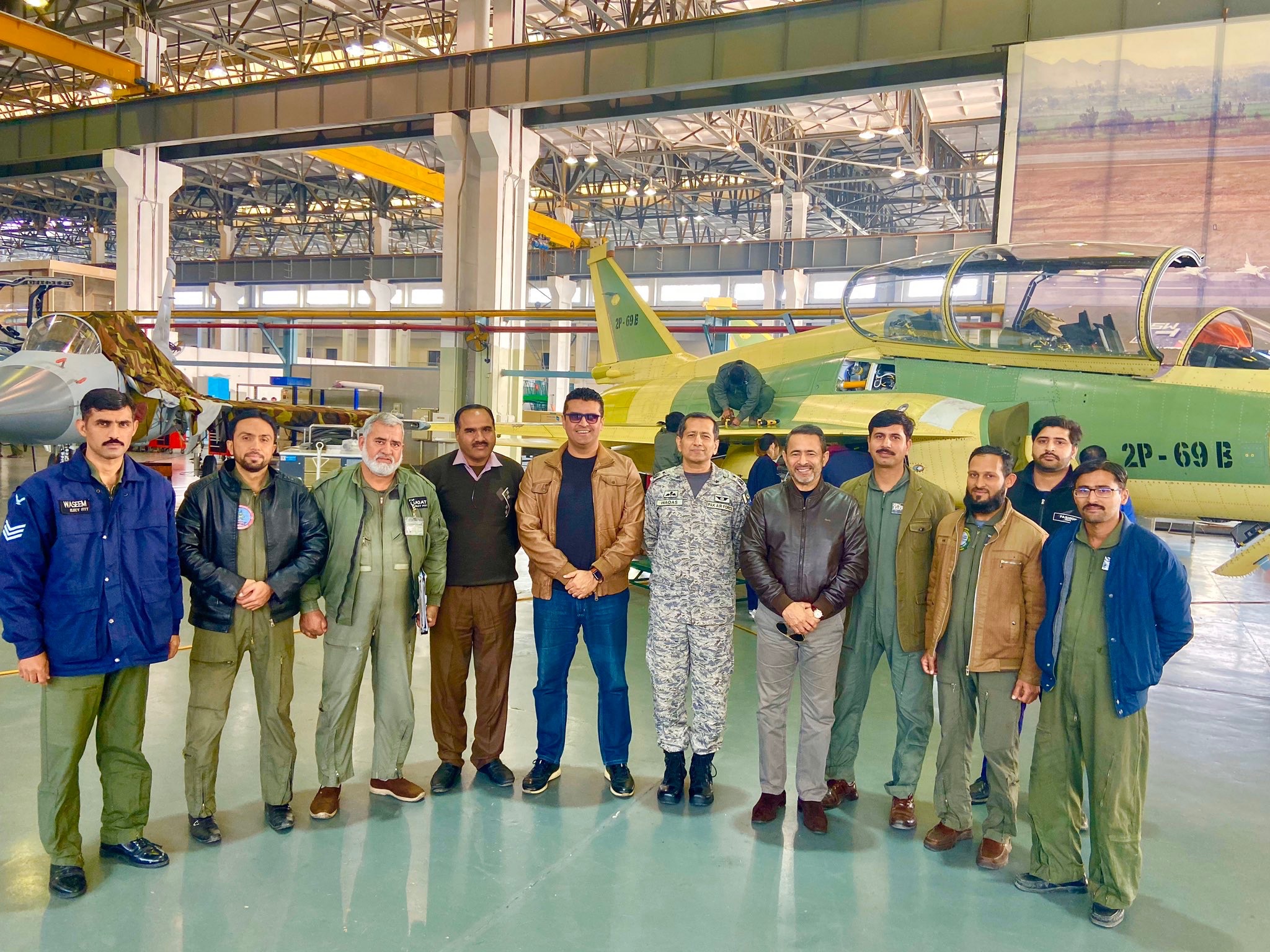 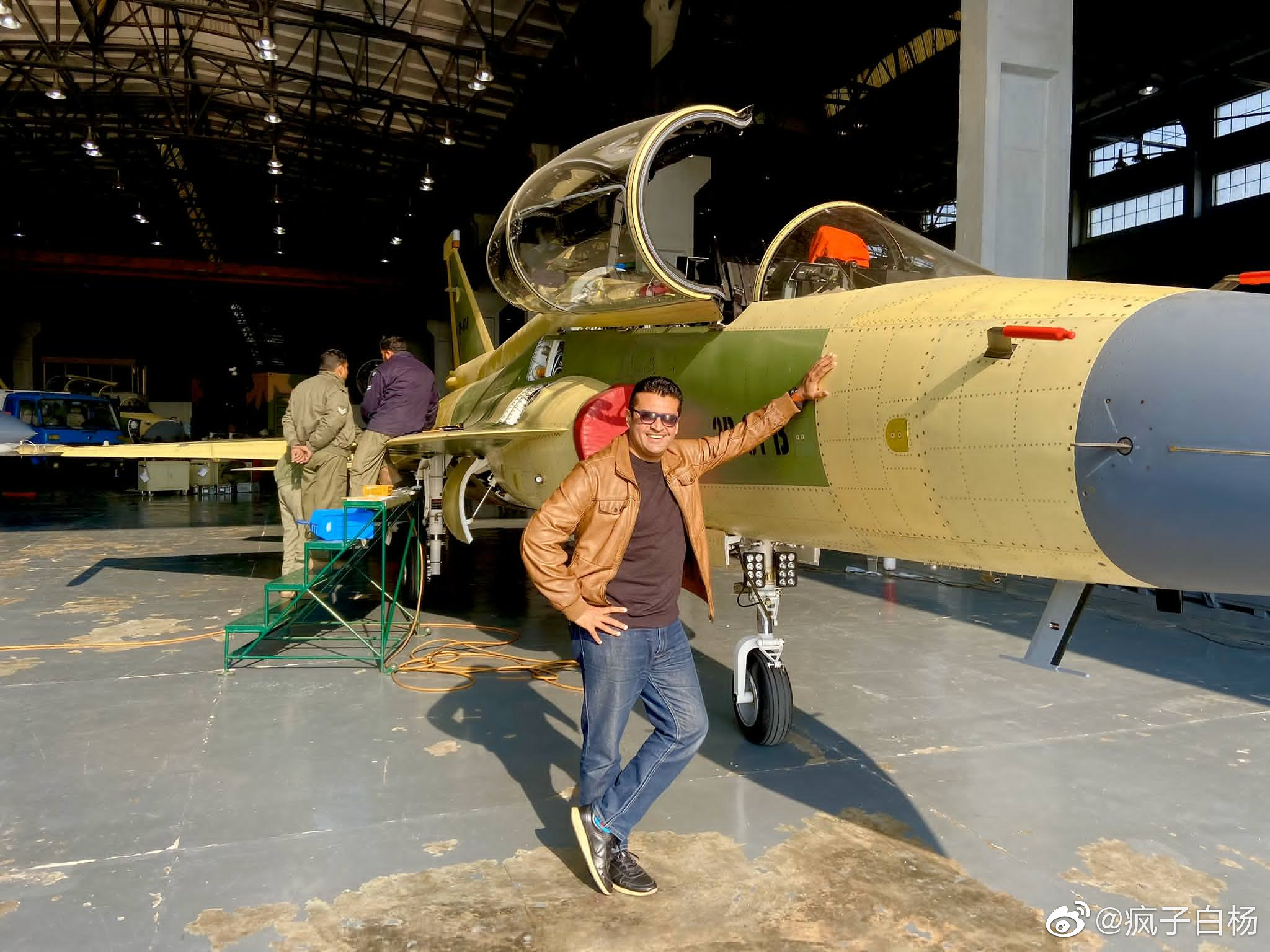 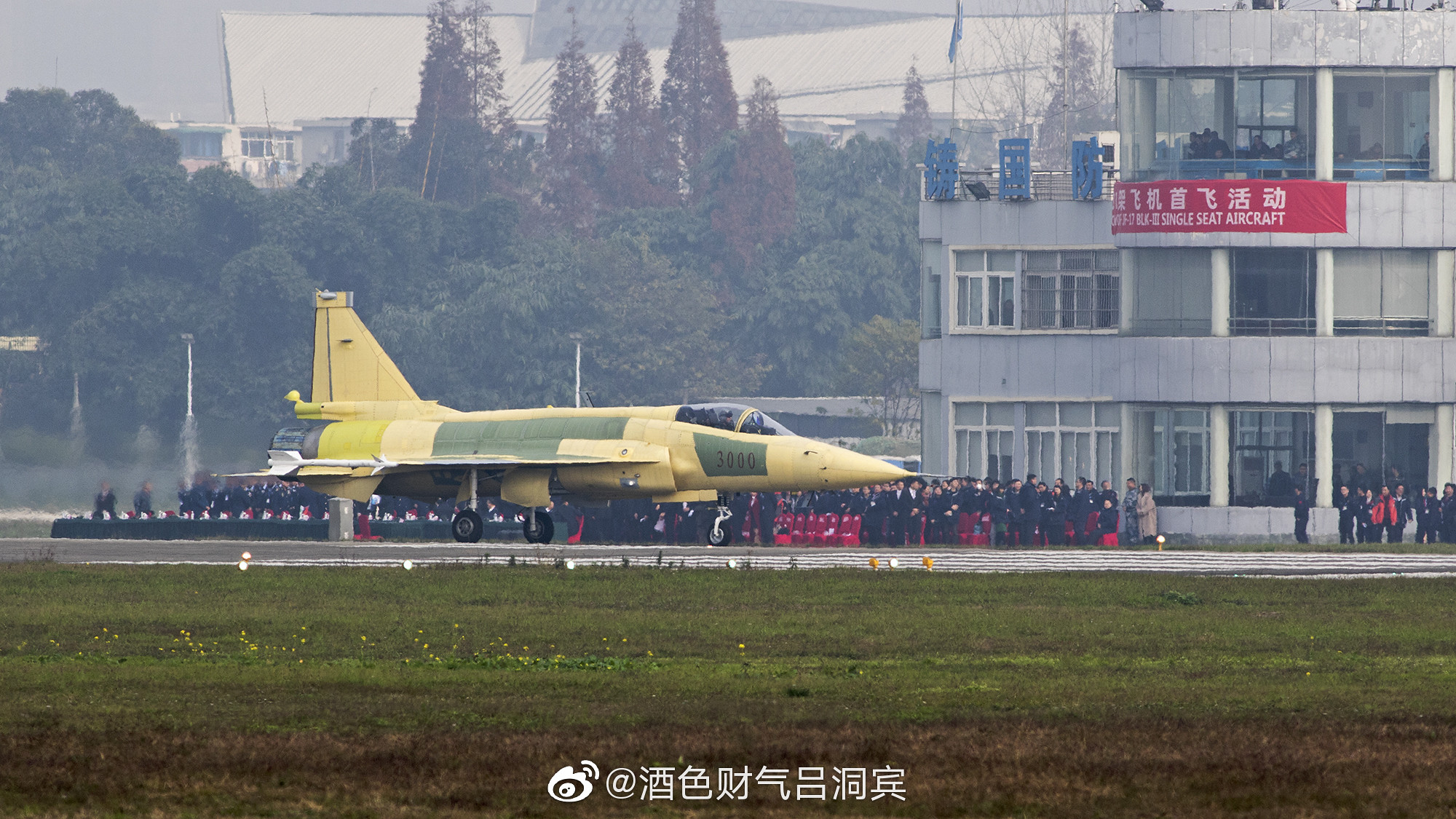 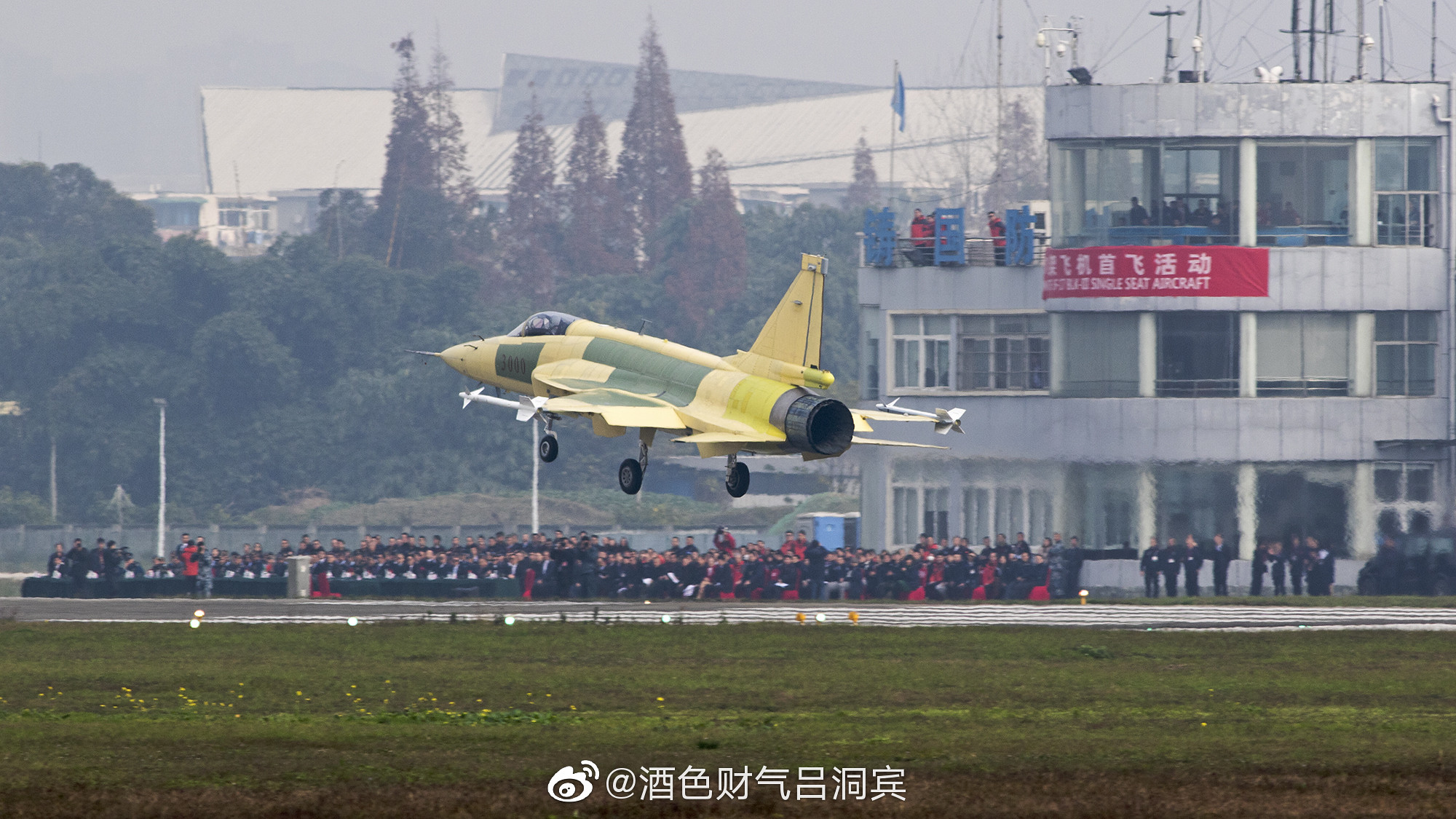 The most noticeable changes on the outside of the Block III are the repositioning of the rear hemisphere MAWS to the top of the fin, the addition of two extra MAWS to the intakes for frontal hemisphere coverage, the large holographic HUD and the addition of a small intake at the base of the fin, presumably for cooling purposes for additional avionics (an integrated ECM system has been speculated). Will have to wait to see if the other reported changes are included, such as a single large MFD, HMD, and a dedicated hardpoint for a pod under the starboard intake.

In addition, PAC has managed to produce 8 dual set Block II B versions at around 1 per month, which is quite an accomplishment. Total B versions in PAF service are now 10-12 aircraft. 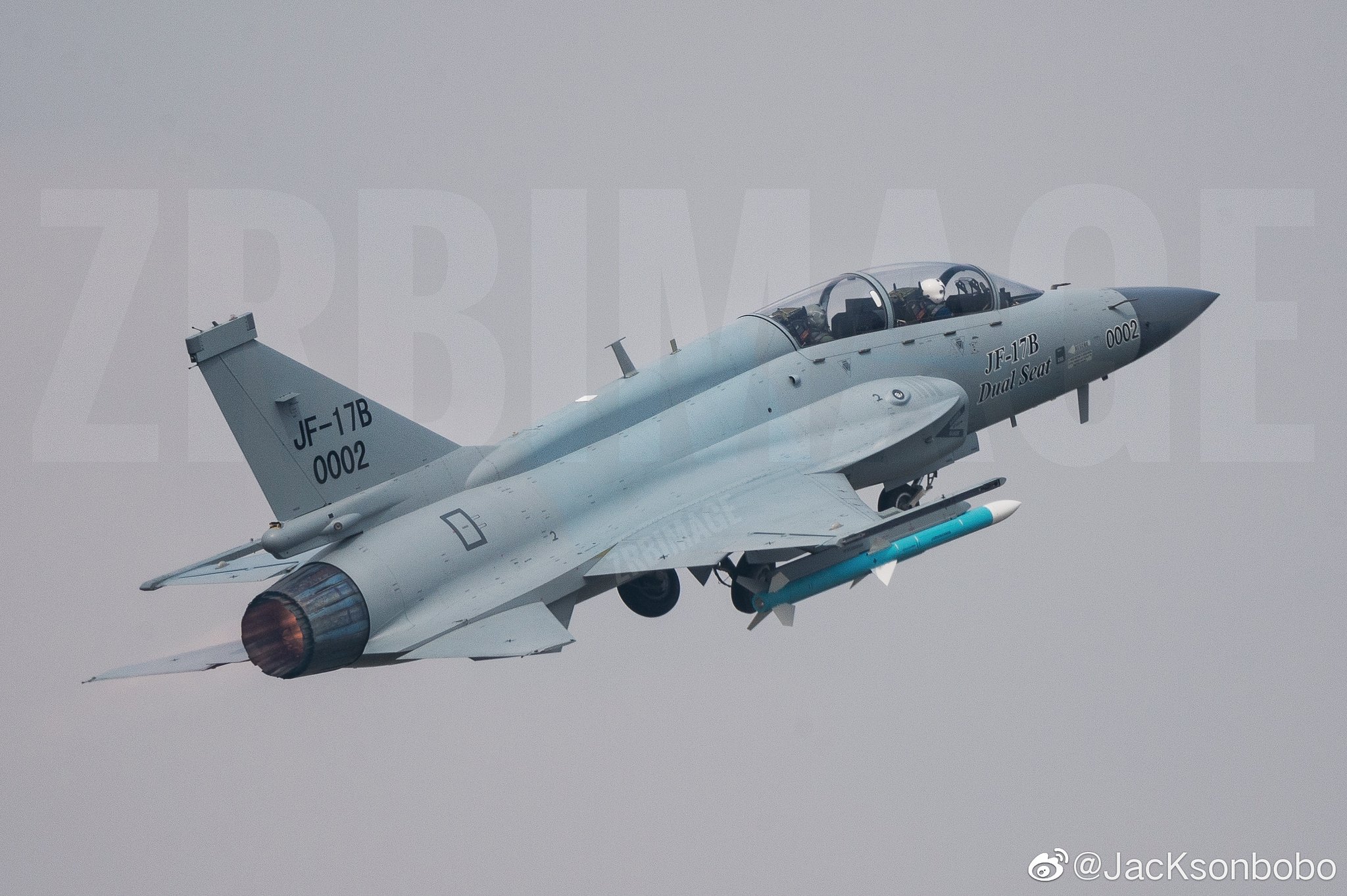 Pakistan announced on 18 February that it has test-launched a new variant of its Ra'ad II nuclear-capable, air-launched cruise missile (ALCM) with a range of 600 km.

In a statement, Inter-Services Public Relations (ISPR), the media wing of the Pakistani military, said that the 600 km range of the new missile "significantly enhances" the PAF's "air-delivered strategic stand-off capability on land and at sea".

The new missile variant, which was shown in a low-resolution video being launched from a Pakistan Air Force (PAF) Mirage III fighter aircraft, "is equipped with state-of-the-art guidance and navigation systems ensuring engagement of targets with high precision", said the ISPR, referring to the weapon system as "a major step towards complementing Pakistan's deterrence capability".

No further details were provided about the latest Ra'ad II variant, which has been fitted with what appears to be a more conventional tail fin configuration compared to the 'twin tail' configuration seen in previous variants.

Meanwhile, the PAF revealed that after a lengthy evaluation the air-cooled Nanjing Research Institute of Electronics Technology (NRIET) KLJ-7A active electronically scanned-array (AESA) radar has been selected for the Block III variant of the JF-17/ FC-1 Xiaolong, the first prototype of which made its maiden flight on 17 December from CAIG's production facility at Chengdu-Huangtianba. PAC Kamra's newly appointed chairman, Air Marshal Syed Noman Ali, said a second Block III prototype will assist in May with the test and evaluation process.

Deino, according to Alan Warnes an air cooled version of the KLJ-7A has been selected for the Block III, but there's been no details of this version before. Could you possibly shed some light on this? As per the Pakistani defence fora, 2 of the pilots in this pic have perished in F-16 crashes. One on the left today and the one on the right was in 2009.

Miscalculated the height at which to begin the split-S maneuver and couldn't pull up in time.