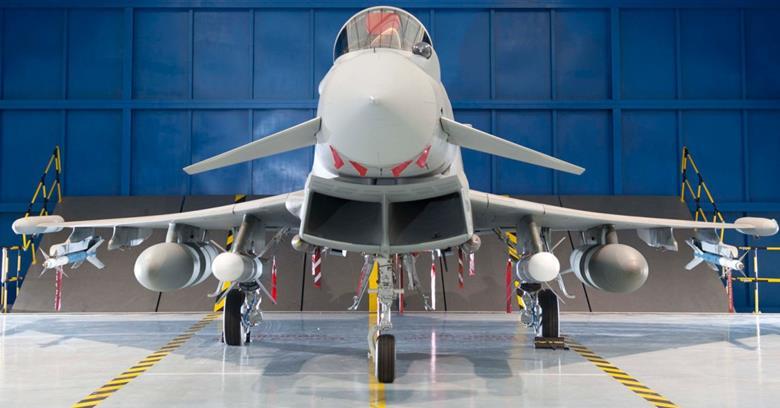 An Indian Navy aircraft - MiG-29K - on a routine training sortie crashed near Goa this morning. The pilot of the aircraft managed to eject safely.

A probe has been ordered into the incident, according to an official statement.

"Today morning at around 1030h a Mig 29k aircraft on a routine training sortie crashed off Goa. The pilot of the aircraft ejected safely and has been recovered. An enquiry to investigate the incident has been ordered (sic)," Indian Navy tweeted this afternoon.The aircraft took off from the INS Hansa base at Vasco in Goa, news agency PTI reported.

In a similar incident, another MiG-29K fighter jet belonging to the Indian Navy crashed shortly after it took off on a routine training mission from Goa's Dabolim last year in November.

The pilots - Captain M Sheokhand and Lieutenant Commander Deepak Yadav - had also managed to eject safely. According to a statement by the Navy, the plane, a trainer version of the fighter, was hit by a flock of birds and the collision led to a fire in the right engine and the left engine failing.

The pilots showed commendable presence of mind, the statement added, in steering the damaged jet away from populated areas; the plane crashed in open land and neither casualties nor damage was reported.

Earlier, in June, a mishap involving a MiG-29K jet led to Goa airport operations being suspended for 90 minutes.

The naval fighter jet's external fuel tank was inadvertently jettisoned during take off and caused a fire on the runway. Fighter jets often carry fuel tanks that can be detached as per mission requirements.

The Goa airport is used for both civilian and military aircraft.

Turkey’s Defense Ministry said it had shot down two SU-24 aircraft and destroyed air defense systems after one of its aerial drones was downed. Earlier, Syrian military-run media said it had downed a drone inside northwest Syria 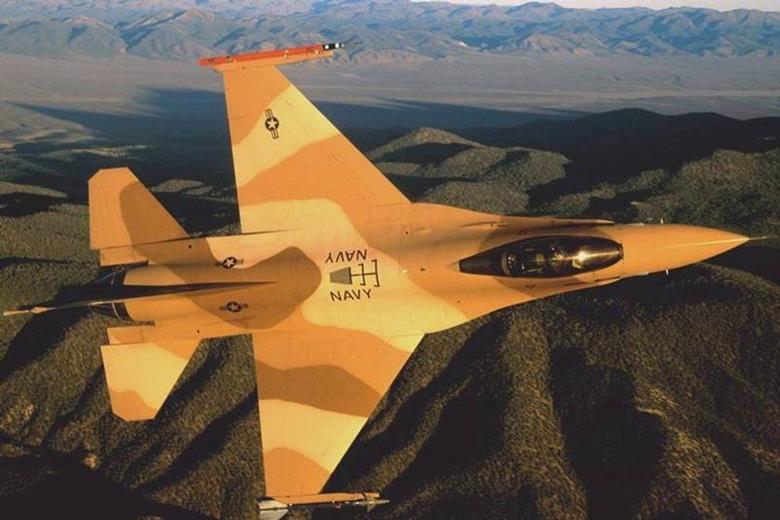 Third plane shot down by Turkish aviation over Syria:

Turkish defence ministry confirmed the news, saying "an L-39 plane belonging to the [Syrian] regime has been downed".