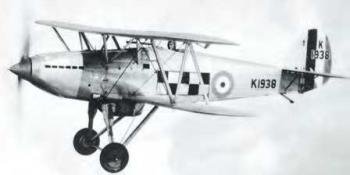 I was most interested to read about the Hawker Fury biplane in... 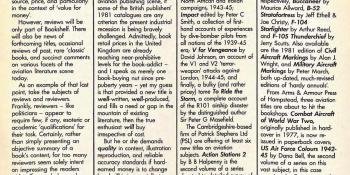 Lost over the moors

I enjoyed the excellent Classics feature by Malcolm V Lowe on... 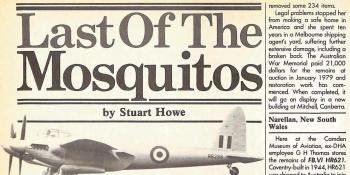 Last Of The Mosquitos 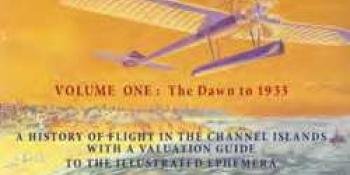 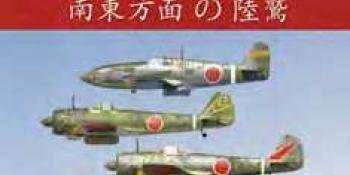 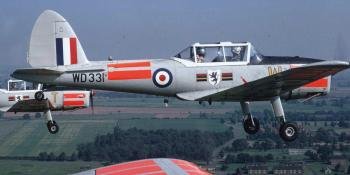 The aircraft that trained so many... including royalty!

Adrian M Balch outlines the history of the legendary DHC Chipmunk trainer in this, its 75th anniversary year... 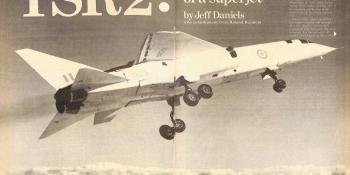 TSR2: the martyrdom of a superjet 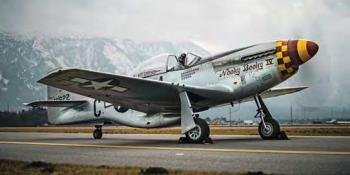