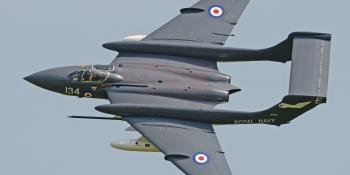 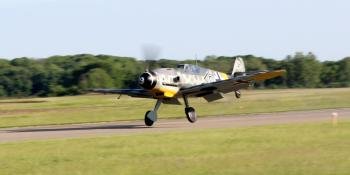 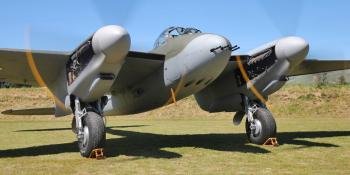 Thanks to the late John Smith, a de Havilland Mosquito FBVI survived in a New Zealand shed for more than 60 years. Now returned to engine-running condition and displayed in the Omaka Aviation Heritage Centre, this historical ‘time capsule’ is a tribute to its former owner’s part in the preservation movement 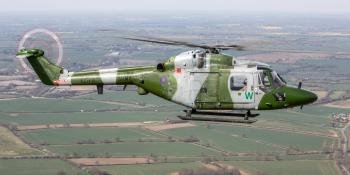 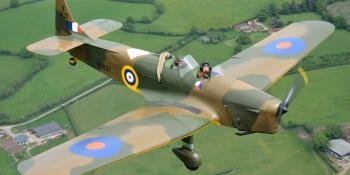 Following a two-and-a-half-year restoration at Henstridge, Somerset by Kevin Crumplin, Miles M14A Magister N3827/G-CLHY received its permit to fly on May 13. 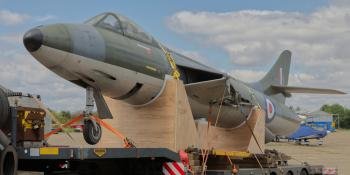 Restoration of first production Hunter completed, and it looks stunning 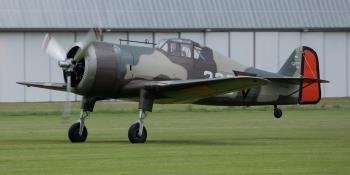 Fokker D.XXI PH-XXI, an airworthy rebuild of the Dutch World War Two fighter, made a successful debut flight from Hoogeveen in the Netherlands on May 23. 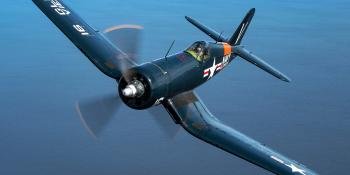 How a war veteran FG-1D Corsair was restored

The restoration of an FG-1D Corsair for the Warbird Heritage Foundation recalls not the type’s combat career, but its role in training new US Navy carrier pilots. David Leininger reports 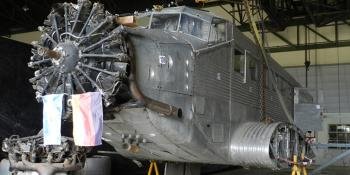 Argentina’s Museo Nacional de Aeronáutica (MNA) has received a boost in its bid to restore Junkers Ju 52/3mge 4043, an aircraft that once served the Argentine Air Force (FAA) as T-158. 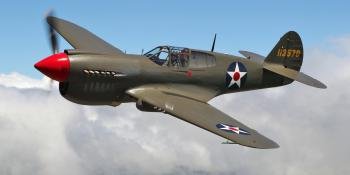 Pulled from a Russian lake in 1997, a Curtiss Kittyhawk has returned to the sky over New Zealand. Gavin Conroy reports on the lengthy restoration of this combat veteran