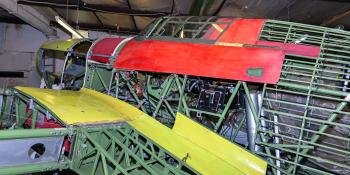 When FlyPast last visited the Cambridge Bomber and Fighter Society’s... 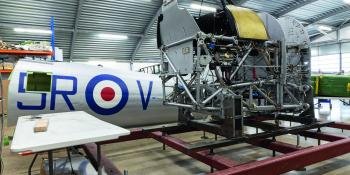 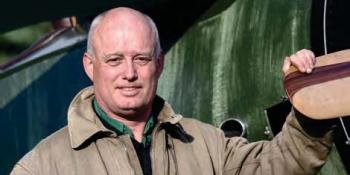 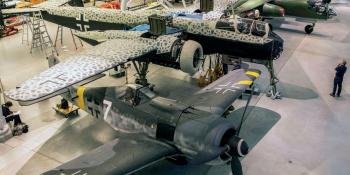 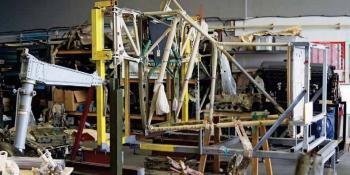 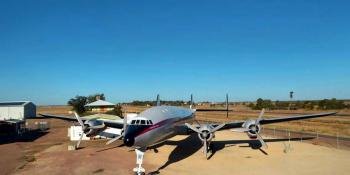 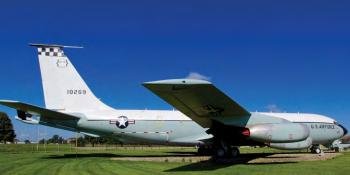 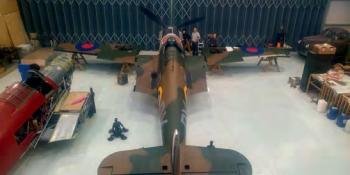