READ MORE about the SPITFIRE
SUBSCRIBE TO KEY.AERO NOW 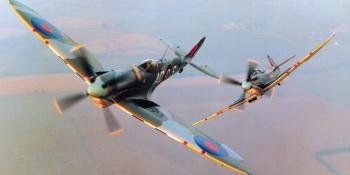 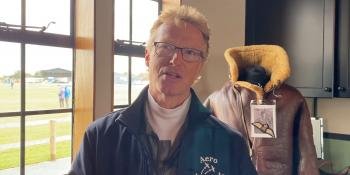 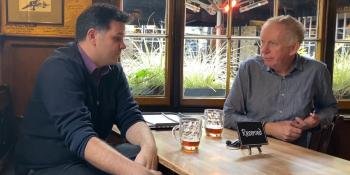 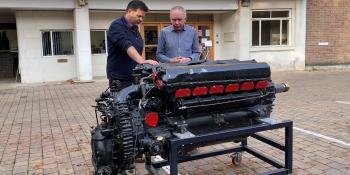 The future of the Spitfire

The Spitfire has been around since 1936 and whilst there are still a few airworthy examples well into the 21st Century, they have not been used during any military engagements since 1961 and production stopped in 1948. The future of the Spitfire then is in the hands of restoration projects and museums around the world. Whilst a few fine examples will doubtlessly continue to be airworthy for years to come, they have long been relegated to the history books.