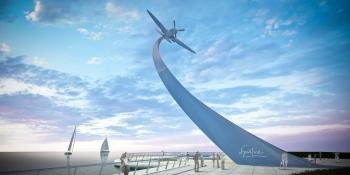 A fundraising drive to create a National Spitfire Monument at Southampton, close to the legendary fighter’s spiritual home, has been launched. 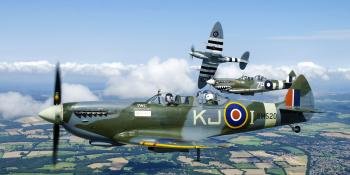 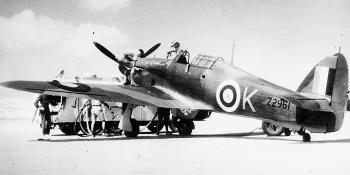 The incredible story of how Malta survived World War Two

Almost totally surrounded, outnumbered and outresourced, the tiny Mediterranean island of Malta became a byword for bravery and resilience in World War Two, and never more so than in the April of 1942. Joseph Debono explains 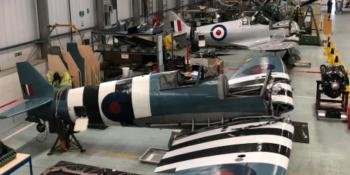 You may have watched our recent video series, where Key Aero was given a guided tour of the Battle of Britain Memorial Flight. Now, we're bringing you a quiz to see how carefully you were watching those videos... 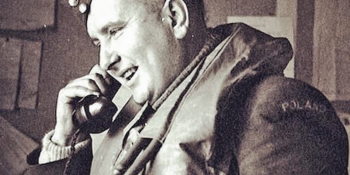 With his name slowly spreading through the warbird world, following the announcement that his Spitfire Mk.IIb is returning to the air, we answer the question: who was Piotr Łaguna? 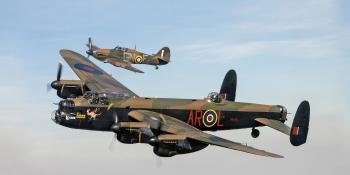 James Peene met with the latest officer in charge of the Battle of Britain Memorial Flight. In the first of a BBMF two-part feature, here’s what Sqn Ldr Mark ‘Suggs’ Sugden had to say about his role 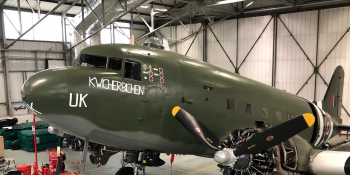 With flying activities curtailed for the winter months, there's still plenty going on behind the scenes at the Battle of Britain Memorial Flight… 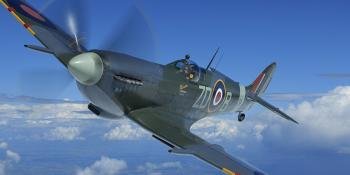 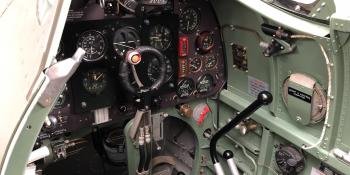 Few aircraft are as entrenched in the hearts and minds of the British public as much as the Supermarine Spitfire. Just getting up close to one of these iconic machines is an emotional experience, but IWM Duxford allows you to go one step further… 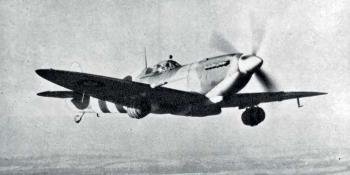