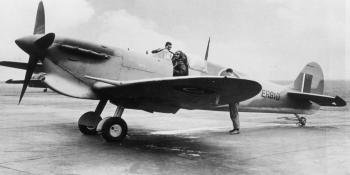 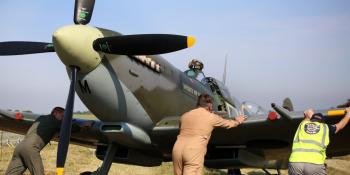 Have you been watching ‘Inside the Spitfire Factory’? The second episode airs at 9pm, Monday October 5 on More4 – don’t miss it! 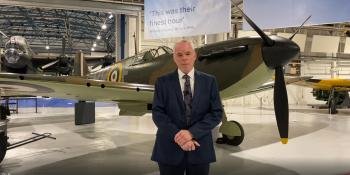 Key aircraft from the Battle of Britain

As we mark the Battle of Britain’s 80th anniversary, watch exclusive footage of four aircraft that all served in the conflict. 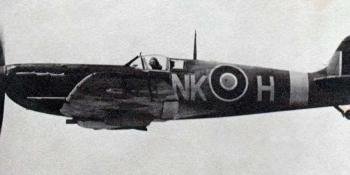 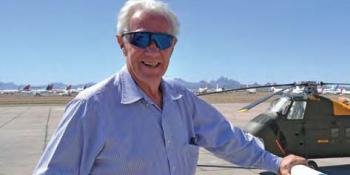 He flew the last airworthy Sunderland, he raced a Spitfire... 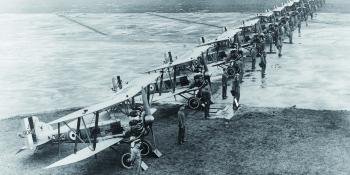 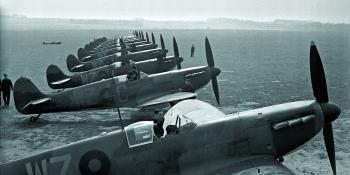 82 Years of the Spitfire at Duxford

On August 4, 1938, the operational history of the Spitfire began with Duxford’s No. 19 Squadron 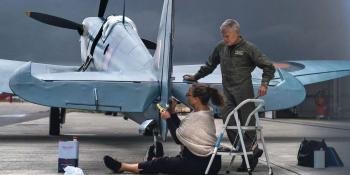 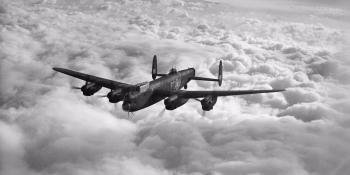 How well do you know your historic aviation?

Test your knowledge on aviation from the past 100 years.