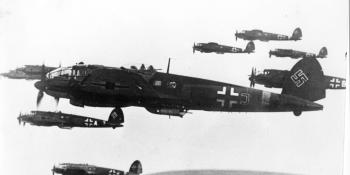 Was the world’s largest tank battle won in the air?

The Battle of Kursk involved over 6000 tanks. But high above them, writes Josie May, the tussle for air superiority played a critical role in the outcome. 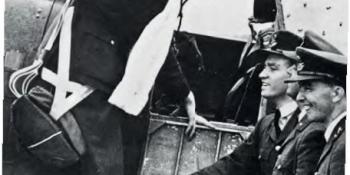 BATTLE OF BRITAIN AT 80: Magnificent in Monochrome

During the Battle of Britain, artist Cuthbert Orde was commissioned... 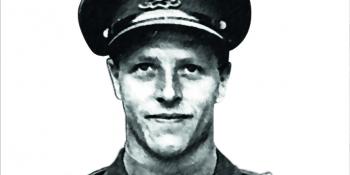 Above and Beyond: Ted Maslen-Jones

Audacious low-level flying in Burma was just one element that contributed to Ted Maslen-Jones receiving the DFC... 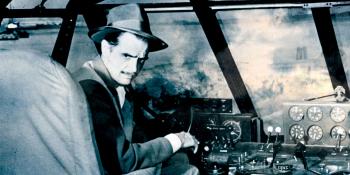 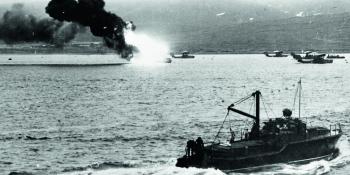 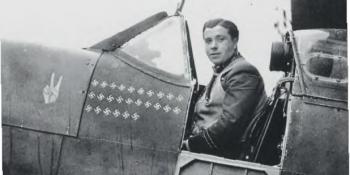 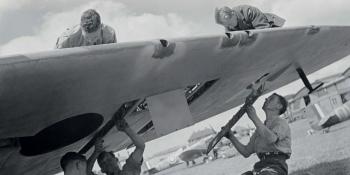 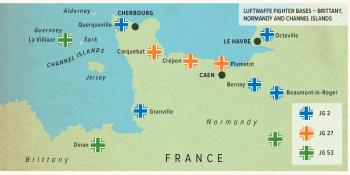 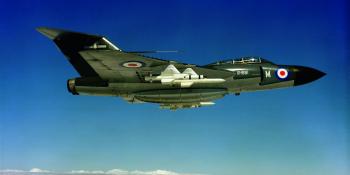 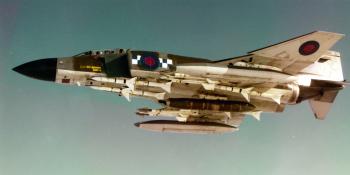 The Tip of the Spear

With the Cold War in full flow, West Germany’s position on the front line demanded an allied presence...