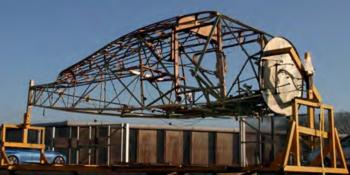 The fuselage framework of the Argus is nearly complete, with... 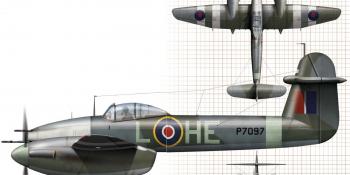 Andy Hay artwork of a Whirlwind that took part in an operation... 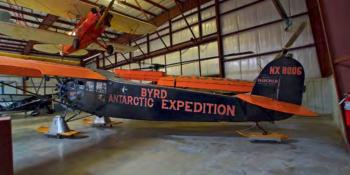 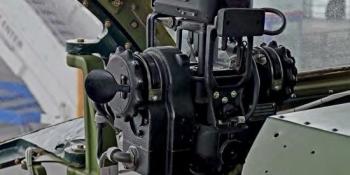 From Target To Triumph 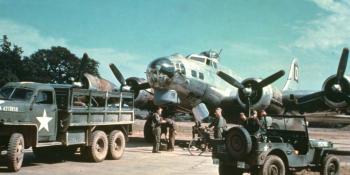 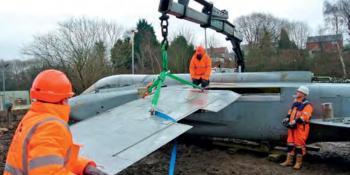 ZD899 is installed at its new home in Manchester. The fuselage...

Vampire to be auctioned in Australia

Aviation artefacts belonging to the late John Fisher are to be... 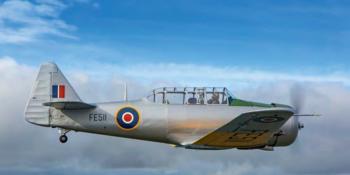 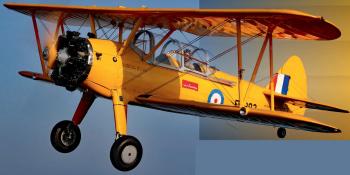 BIPLANE For All Seasons

Stephen Chapis talks to Virginia-based John Elliott about his... 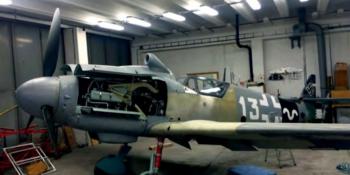 Messerschmitt close to completion in Košice