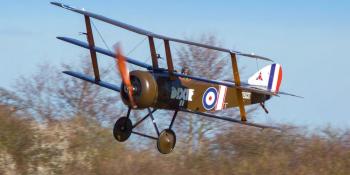 Triplane returns to the air at Old Warden 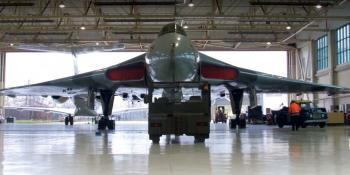 Despite having to move out of its long-time home, plans to place... 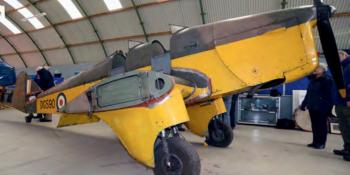 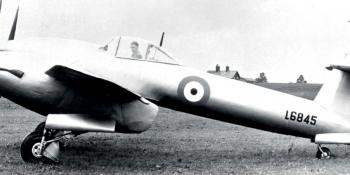 Harald Penrose in the cockpit the second prototype Whirlwind,... 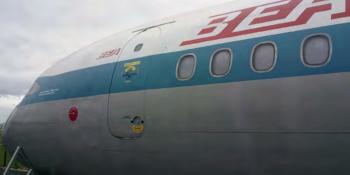 The forward fuselage of Trident G-AWZU at the Jet Age Museum.... 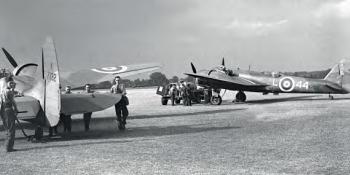 IN THE SPRING OF 1938, AN ARMY CO-OPERATION EXERCISE TOOK PLACE... 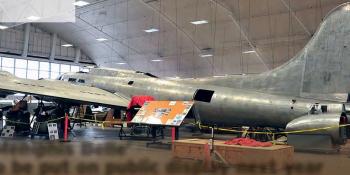 ‘Memphis Belle’ to be put on public display next year 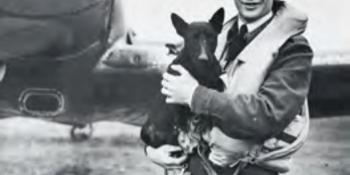 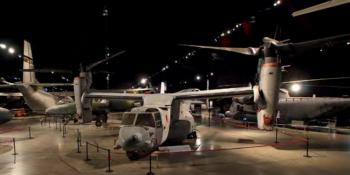 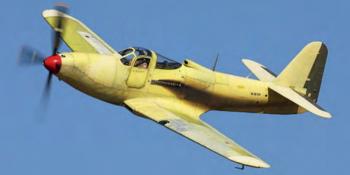